4000 years of skiing: the most unusual Museum in Oslo 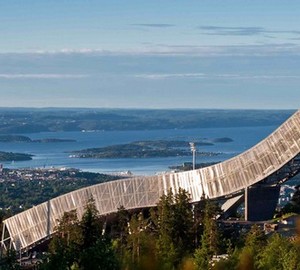 Here will soon be one hundred years since the day I opened the “ski Museum” in Oslo. It is logical that such an institution appeared in the Norwegian capital. Imagine a Norwegian, who would not own a pair of skis, it is simply impossible. In the winter, especially during the Christmas holidays, the whole country, as the team becomes in its national mode of transport and runs, rides, down… 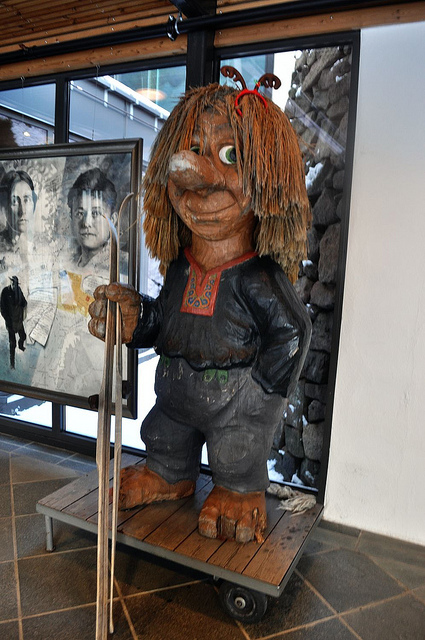 The Museum is located on the territory of the sports complex Holmenkollen. In addition to the large collection of different skis for 40 centuries of existence of this mode of transportation on snow, here is a popular attraction, famous ski jump and lots of opportunities for skiing. But the main thing here – the Museum.

120 NOK is a ticket to a fascinating journey into the history of the Norwegian sport.

The exhibition consists of skis of different construction, design, profile. From the oldest exhibit, snowshoes, found in southern Norway, to the ultra-modern plastic from the Royal collection. 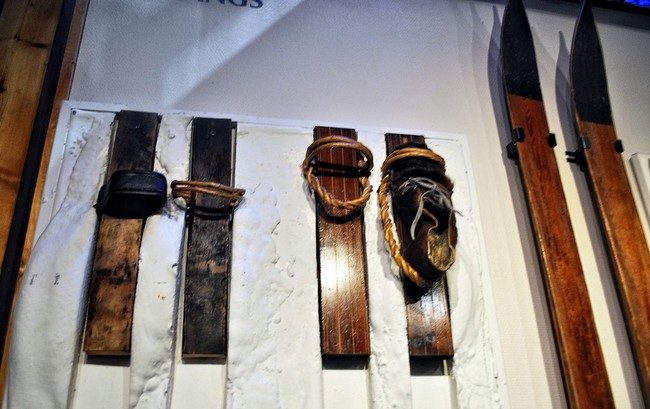 The historical part of the collection presented by rock paintings of the stone age with the image of a skier skis from the burial ships of Viking objects that belonged to famous people. Here are the longest skiing (4 meters!).
Ski poles are also widely represented. One of the most interesting exhibits – the biggest ski pole in the world, is provided to store a certain sports society. 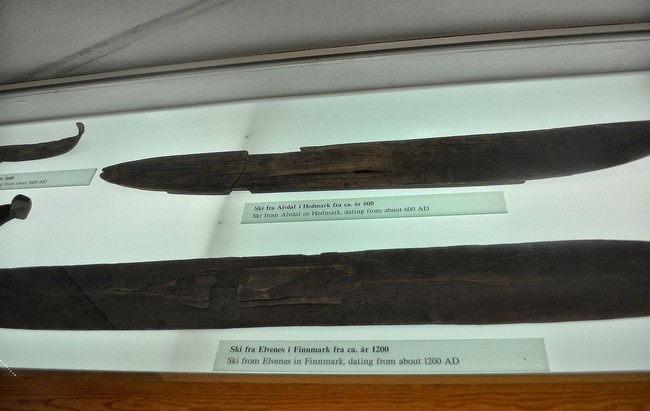 No less interesting halls dedicated to the winter Olympic games in Lillehammer and Oslo. The Royal family gave the Museum the most valuable exhibits – skiing Norwegian kings.

Several stands devoted to polar expeditions, and an interesting archaeological collection, the oldest of fasteners and lubricants. 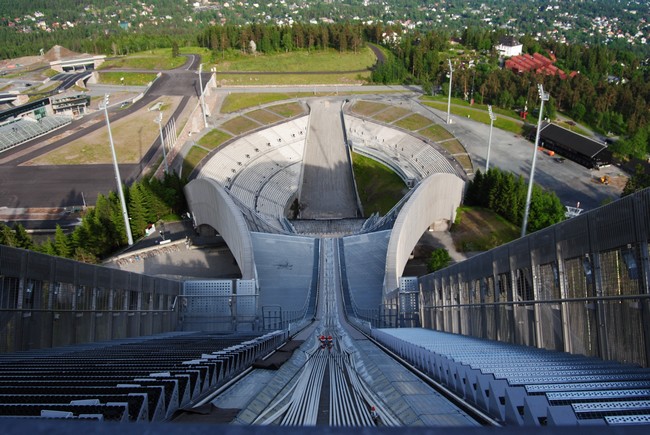 The Museum has a huge collection of old photos, documents, instructions, manuals, books, scientific works – they are all dedicated to one thing – skiing.

The permanent exhibition “the World of snow, snowboard and modern skiing” is composed of irregular, interesting. The Museum is well equipped with modern technical devices. 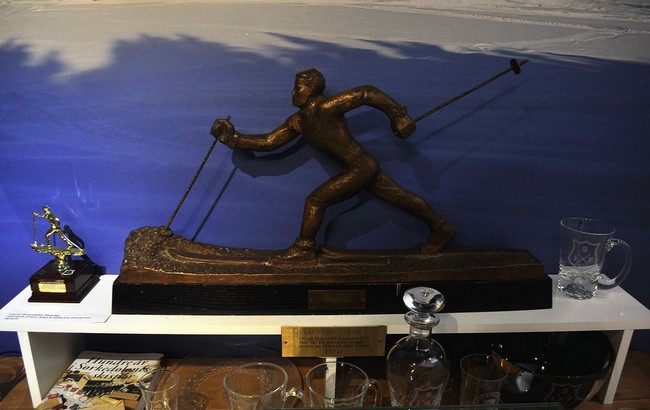 In the gift shop, which runs the Museum, you can buy the highest quality ski-wear, accessories, books and bright baubles on a ski themes.

Even the Museum café is designed in the snow-ski style.

A guide must be booked in advance. The entrance ticket to the Museum entitles you to visit and ski jump.