Akershus fortress: the citadel of Norway 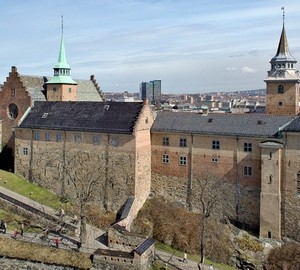 More than seven hundred years the citadel protected the capital from invaders trolls. Defended, not always successfully, but surrendered without a fight, only once, when the Nazis invaded Norway and the king and the government have left the country.

These walls remember the brave king Haakon the Fifth, the traitor Quisling, the leader of the rebellious farmers of Lofthus. The fortress gradually turned into a luxurious castle, and then in state prison. During the war on the territory of the citadel was a branch of the Gestapo, after the war, the chambers contained, those who collaborated with the Nazis. 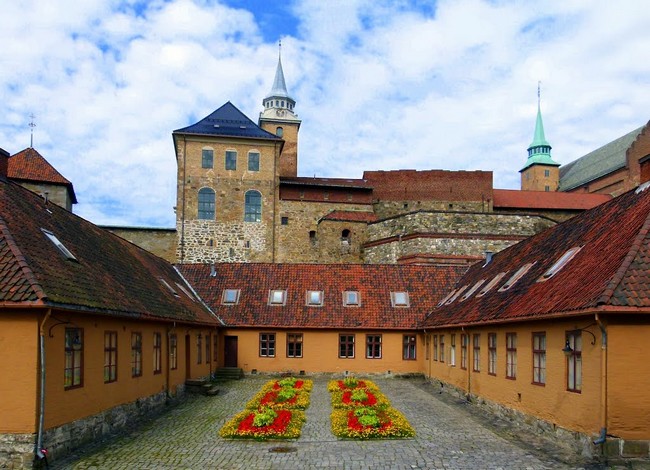 The history of Norway for seven centuries is closely connected with the fortress. Here you will find the Ministry of defence of the Kingdom and the main staff of the army.

Despite a solid door, especially in the Akershus fortress is a Museum.

Many tourists enjoy visiting the fortress: 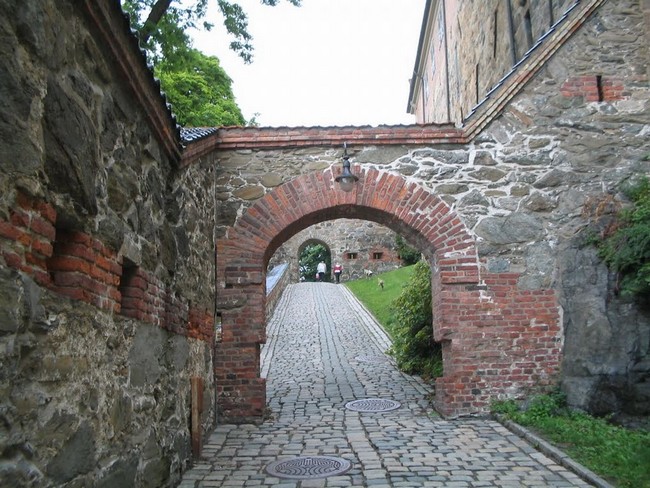 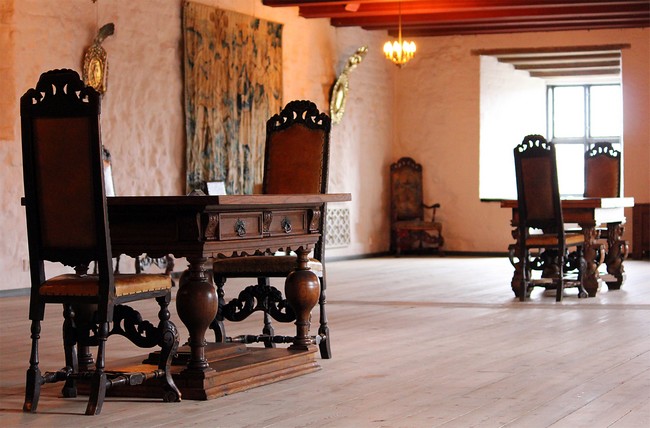 The ticket price includes audio guide in English. The guides here are guided tours in English and Norwegian. The fortress has a souvenir stall.