Albertina, Vienna, Austria: photos and description of the Museum 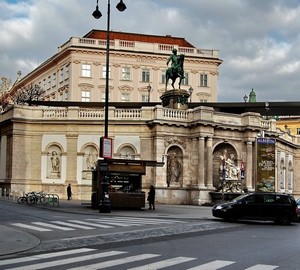 Located in the heart of Vienna, the Albertina art gallery is the town residence of the Habsburg dynasty. The gallery was named in honor of king albert of Saxony-Teschen, a rich collection of drawings and prints which marked the beginning of the Museum’s permanent exhibition.

In the exhibition halls exhibited only the world’s most famous masterpieces: early works of Albrecht dürer, A. Pisano, I. Bosch. The most popular among the visitors of the gallery are prints and drawings by Albrecht dürer. In the Albertina contains about 120 drawings and watercolors, created by the famous artist of the German Renaissance. 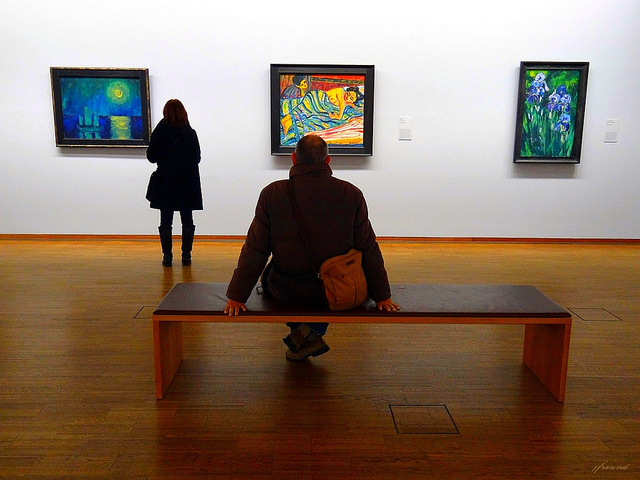 A collection of prints includes superb examples of Italian Renaissance, executed by carving and etching copper.

The Italian Renaissance is presented in the most unique drawings of Raphael and Michelangelo.

Among the most valuable works of the Dutch school are exhibited in the drawings of Pieter Bruegel the Elder and Lucas van Leyden.

Because of addiction king albert to the French art they had assembled an impressive collection of paintings of K. Lorrain, Francois Boucher and Jean Fragonard, which was exhibited in the exhibition halls. 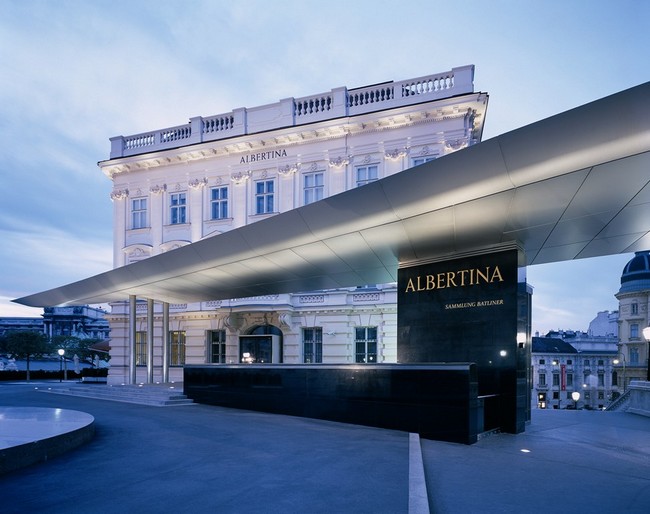 In the early twentieth century, particular emphasis was placed on the expansion of the Museum Fund of German and French art of the nineteenth century. As a result, the collection was replenished with the most valuable works of K. D. Friedrich, A. Menzel, P. Signac. Recently acquired a rich collection of Impressionists gave the opportunity to open a permanent exhibition “From Monet to Picasso”, which enjoys great success among the public.

The art of the second half of the twentieth century is represented mainly in the works of American and German artists of this period such as D. Pollock, A. Warhol, R. Lichtenstein, and B. Newman. We should also highlight a significant collection of paintings by Pablo Picasso, one of the most famous artists of the XX century.

Foundations of classical modernism and contemporary art stored in the gallery, was supplemented in 2007 by the collection of Rita and Herbert Batliner transferred to the Albertina in perpetuity.


Unique and extensive architectural collection of the Albertina, which is represented by drawings, plans and models, taken mainly from the collections of the Imperial court.

Today in the gallery collection currently has more than 65,000 paintings, 50,000 drawings and about a million graphic drawings. Albertina is today considered the most popular Museum in Austria.