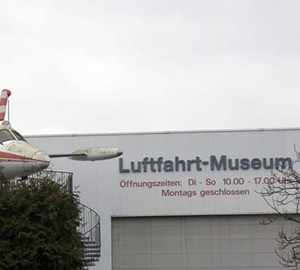 The sky has always attracted people. In ancient times they wanted to fly and created stories about the magic carpet or magic devices in the form of winged sandals, flying stupa Baba-Yaga and many other mysterious things.

Since the beginning of costruction for humanity opened a new world. The opportunity came to move very quickly from one place to another, to discover new lands and, unfortunately, more effective to kill each other. The first world war gave the world the “ACE of aces” Manfred von Richthofen nicknamed “the Red Baron” and many other great pilots, and also gave impetus to the further development of aviation. 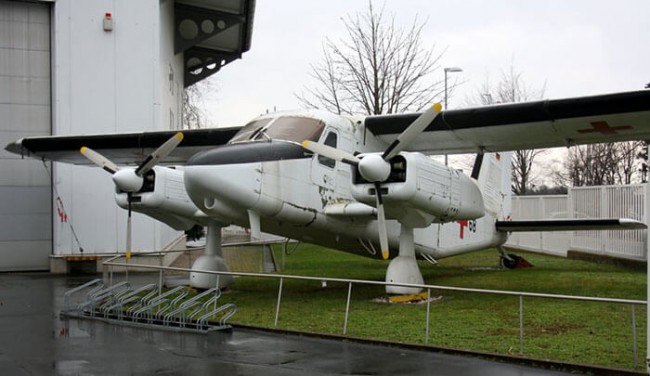 Plane at the entrance to the Museum

Features of the Museum of aviation in Hannover

To the credit of all humanity, it has managed to keep even the earliest examples of flying machines. Created in Germany, the aviation Museum Laatzen-Hannover offers visitors more than 4500 exhibits of different times, placed on a huge area of 3500 m2. Here are carefully preserved the best samples of aviation equipment of different times and peoples. The exhibition shows how the famous German aircraft brands “Messerschmitt and Focke-Wulf” and the American “Starfighter” since the Korean and Vietnam wars, great Soviet “MiGs” and many other masterpieces of the aviation industry.

Is the aviation Museum near the exhibition center in Hannover, so to find it easily enough.

The Museum was founded by günter Leonhardt, and is under the control of the organization, supported and sponsored by the Leonhardt family. This organization is an Association which employs a large number of volunteers dedicating their time to preserve and expand the collection, as well as creating comfortable conditions for visitors.

The Association cooperates with official authorities and private persons, which allows it to constantly replenish and expand the range of samples for exhibition, and also to keep aircraft in perfect condition.

For tourists are organized excursions convenient groups of 20-25 people. If more people could be several parallel groups.

Tours are conducted in German and English. Experts show you the exhibition in chronological order, starting from the beginning of aviation until the present day. Information is given in great detail for each specific piece. 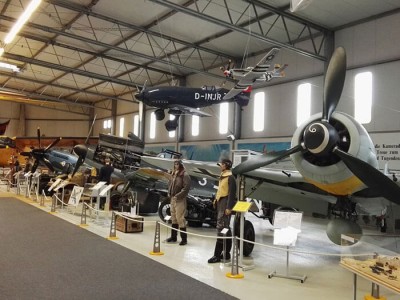 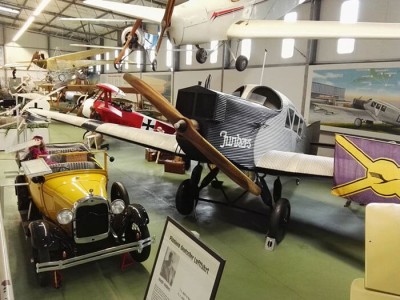 Employees work with international groups and individual tourists and also offer special conditions for people with disabilities, for example, for the visually impaired. There is also the opportunity to take children’s groups.

The purpose of the Museum and members of management of the Association is to support and develop the exhibition and website for the presentation of history in most of the German aircraft. The Museum exists on donations and money from sponsors, from entry fees of visitors, without receiving subsidies from the state budget.