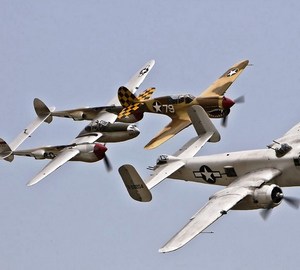 This incredible and interesting Museum, dedicated to aviation, was opened by Edward T. Moloney. He was born and raised in Pomona in the 30 years of the 20th century, and was everywhere surrounded the aircraft. At that time southern California was the largest worldwide manufacturer of commercial aircraft. Convair, Vultee, Lockheed, Douglas, North American, and many other small companies were located in this region. Edward was a witness to many flights of planes over his own house, until such time as came the Second world war, however, and even after its completion. Moloney himself and all his friends grew up reading magazine and newspaper articles about the famous at that time, the pilot: Robert Morgan, Joe FOSS, dick Bong, and, of course, Charles Lindbergh. He opened the first Museum dedicated to aviation on the West coast in 1957, the exhibition of which there were ten aircraft. After that, the Museum had to move, and in 1963 he was at the airport in Ontario, but in 1973 he appeared in Chino, where he became the most famous to date Aviation Museum in the world. 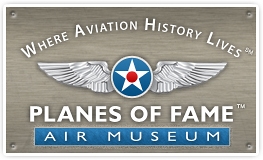 From the initial collection of 10 aircraft the number of exhibits has grown more than 150, 50 of which are now in excellent flying condition. But to fully understand the value of this important achievement, will need to return to the distant past. Despite the fact that the allies produced more than 300 thousand military aircraft to participate in the battles of the Second world war, most of them were eventually destroyed in the course of the first few years. And this is due to the rapid development of jet aircraft and a complete lack of consumer value of these goods took place so that these legendary planes can be bought for the cost of the remaining in them of aluminium. And only thanks to the selfless work of the founders of the Museum today has a very unique collection of aircraft, together with other objects of aviation subjects. 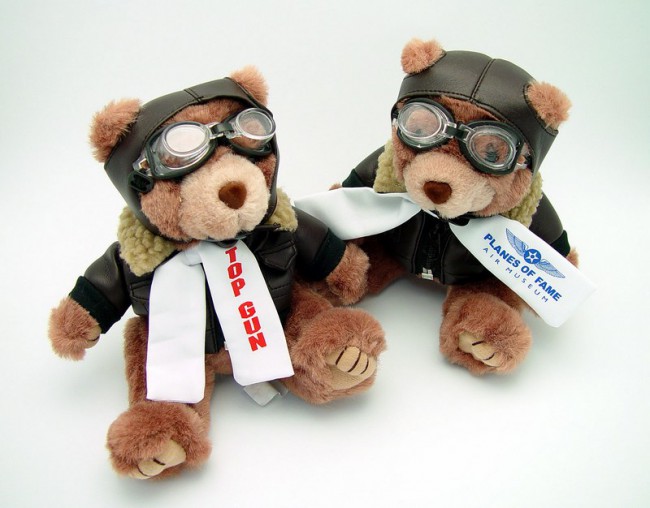 Funny bears in the aviation hall of Fame in USA
And, of course, this is the incredible glory of the Museum, that in its territory in total is a collection of 475 fighter group. All the planes were enclosed in a brand new exhibition hangar, which was built solely at the expense of most of the participants of the 475 fighter group.

At the Museum every first Saturday conducted the so-called Days in honor of the live flight history when weighty and historically significant aircraft from a fairly rare and very unique collection of this Museum, on display for the world to see. The program itself, the Museum decided to start at 10:00 saying the pledge of allegiance, after which also need a kind of ninety-minute discussion, which brings together highly qualified speakers.