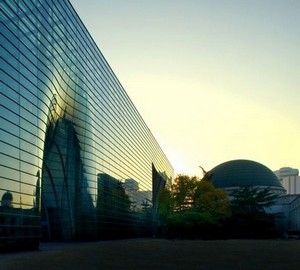 In China at the stars watching for a couple of millennia, if not more. Should I be surprised that the first modern planetarium appeared in Beijing in the mid 50-ies. At the beginning of “zero” for visits, it opened a new building of the planetarium. Of course, the largest in the world.

On the huge square hosting several exhibition halls, a planetarium directly – conventional and digital. But the most sought-after entertainment here more. 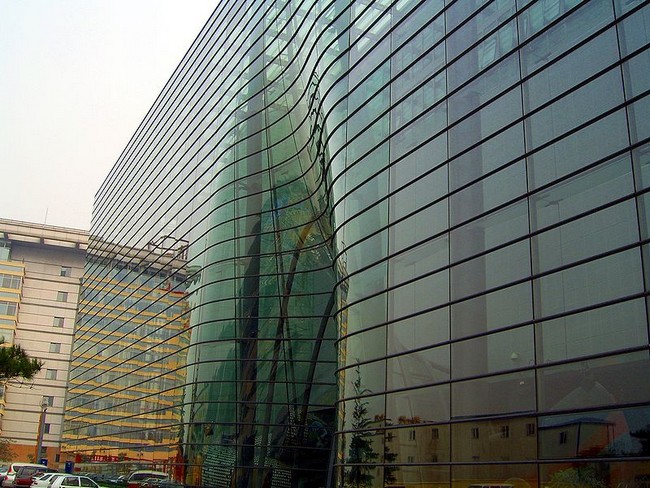 Cinemas which show films in 3D and 4D, are rarely empty. Since the main purpose of this institution is the promotion of astronomical knowledge, and the themes of the movies is appropriate.

Among the exhibition halls, special attention of spectators are attracted by the exposition, dedicated to the sun. 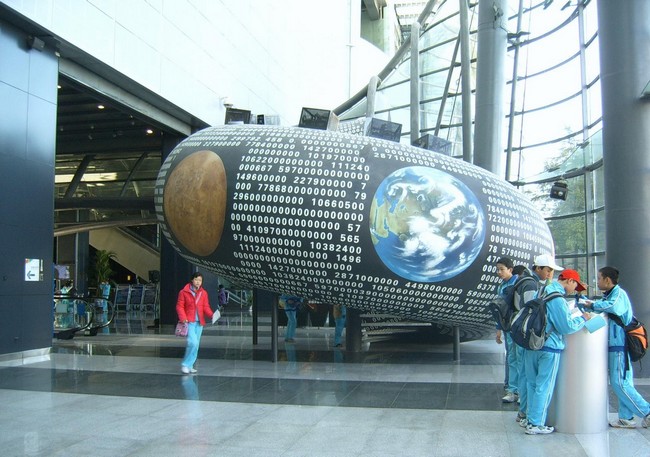 Interesting composition – the ancient Observatory. In General, the on-site planetarium, here and there, put up copies of old Chinese devices for the study of the starry sky, the determinant of earthquakes, even a porcelain vase with paintings relevant to the theme of the establishment.

The planetarium is a great shop. Here you can buy binoculars or a telescope, the telescope. And all this with the best optics, although very expensive.

There is the opportunity to feel like a real space traveler. In one of the halls are powerful machines, sitting and wearing a helmet, you can feel like a pilot of a spaceship. 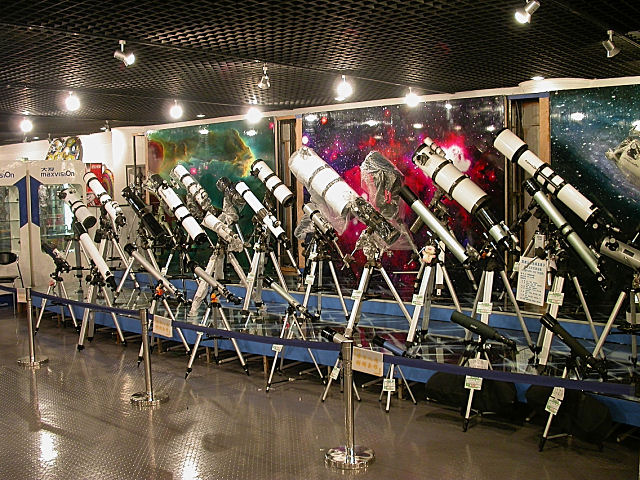 Every day in the cinema halls to watch movies about dinosaurs – favorite scenes of the Chinese. These sessions are visited even more than others.

The planetarium is closed on Mondays and Tuesdays. The rest of the time the place is open from 10.30 to 17.30. During national holidays the working time of the complex increases by two hours. Several times a year, the planetarium announced a free night. This means that in the evenings all exhibitions can be viewed for free, the same applies to cinemas. It is important to get here no later than 8 PM, because the flow of visitors is very large. In normal times, the entrance ticket will cost from 10 to 45 yuan, depending on the part of the planetarium that you came to visit.