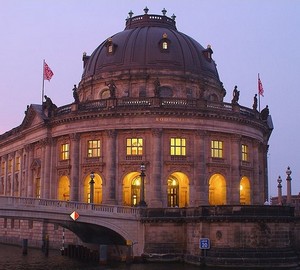 The Bode Museum is one of the most popular art museums in Germany. It is part of the ensemble of the Museum island in Berlin. Working with the Bode Museum October 17, 2006. Until that time, it was under restoration, which lasted for six years.

The founder of the Museum is a famous Museum figure of Germany, Wilhelm von Bode. William wrote a large number of scientific works on the history of sculpture and painting. Wilhelm Bode was often called the Bismarck of the museums of Berlin. This great art historian and Museum worker in 1914, received a title of nobility. 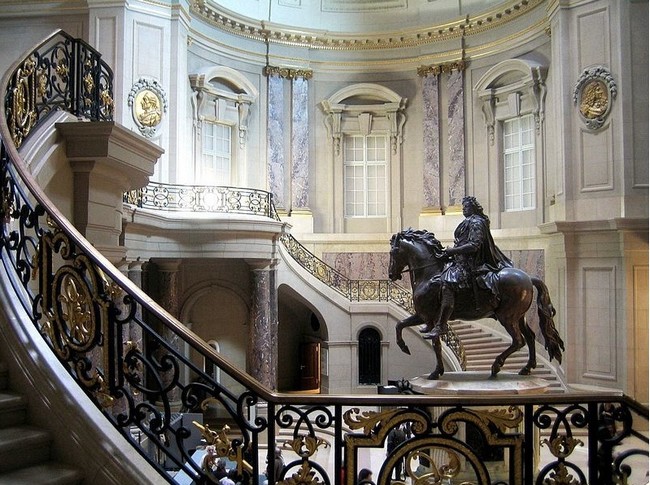 The Museum is located in the North-Eastern part of the Museum island. The plot on which it is placed, is 6,000 square meters. The building was built in the shape of a triangle with a rounded top.

The Museum has a unique exhibition of Sculpture collection. Visitors can see a collection of works of art of the Byzantine Empire and unique collection of coins and medals of the Mint Cabinet.

By visiting the Bode Museum, like other museums in Germany, you will receive a lot of positive emotions from the examined collections.