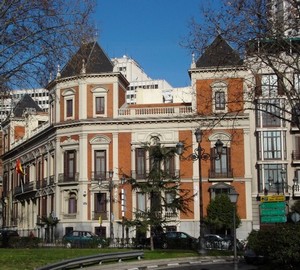 Among aristocrats kind of Cerralbo had a lot of scientists and really educated people. Their passion for collecting objects of art and interest in the history of his family led to the fact that awnings Cerralbo had collected the richest collection of paintings, weapons, Antiques. 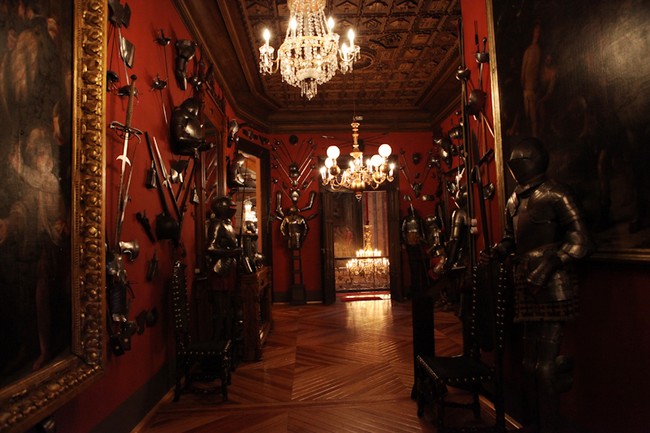 A collection of medieval jousting equipment, among which occupies pride of place of tournament helmet of the founder of Cerralbo. A rich collection of cold of the Eastern weapons, gear, samurai swords. Muskets and arquebuses 17th and 18th centuries. Many of the items in this part of the Museum are connected with the military merit of the representatives of the Ducal kind of the former owners of the house. 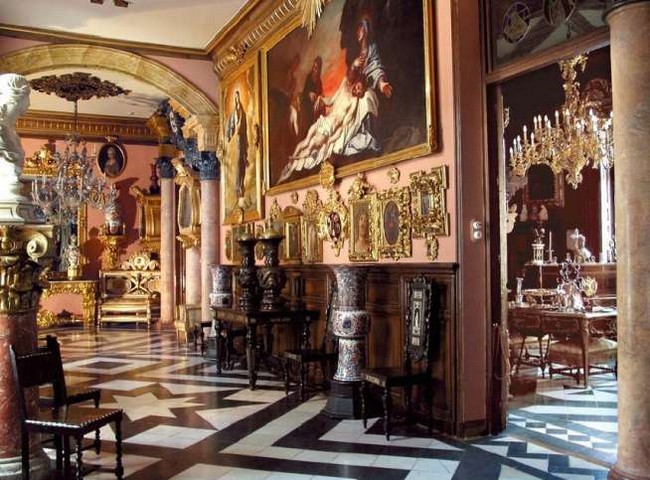 The Palace is full of ancient artifacts: pottery, sculpture, household items. Cerralbo bought these items in many auctions in Europe and Asia. Beautifully presented sculpture of Greece and Rome. 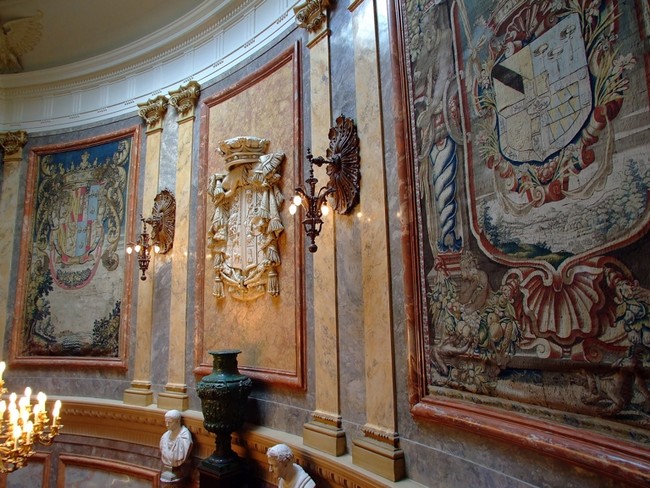 Among the items of porcelain collection has a lot of those sets, which for many years enjoyed family Cerralbo. Interesting elegant statues, so popular in the second half of the 18th century. 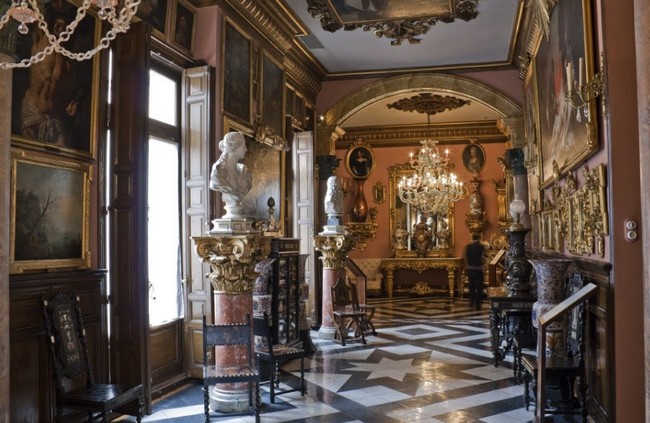 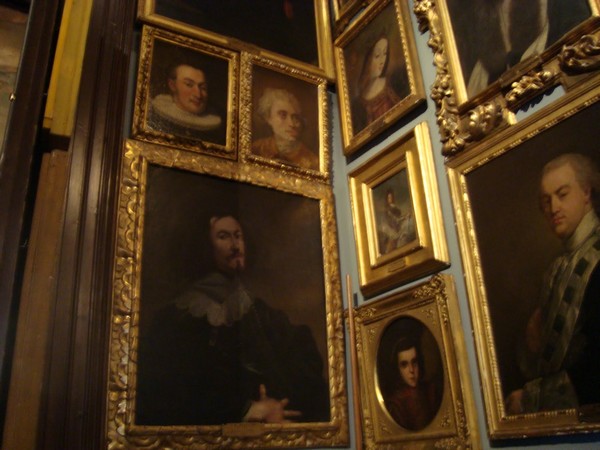 From 1855 to 1922, the founders of the Museum collected a huge number of photographs, many of which are of artistic and historical value. 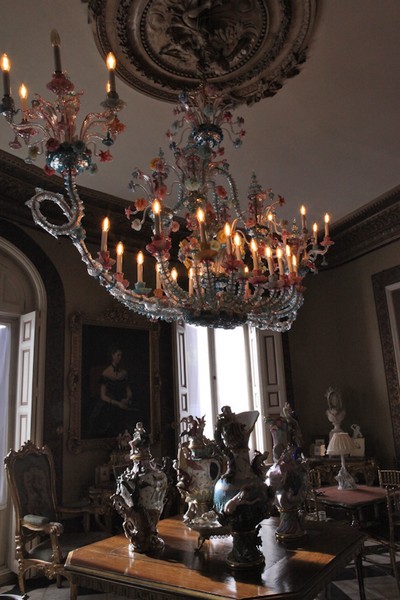 Among the awards Marquis of Cerralbo, in the first place is the order of the Golden fleece, granted the representative of the family, one of the kings. The collection is extensive and each instance is unique and interesting. 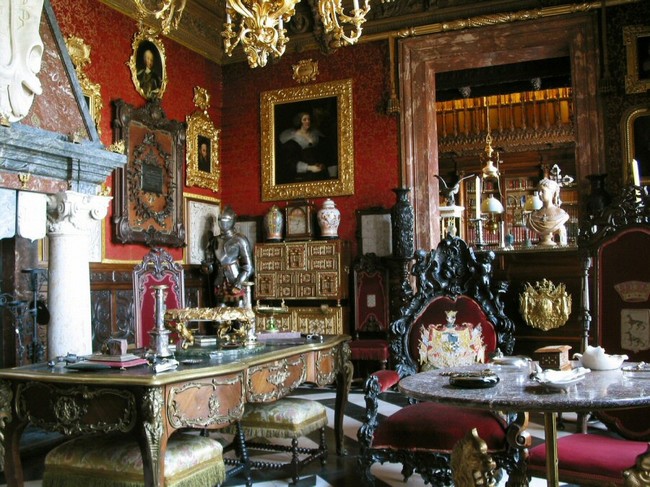 Despite the fact that the cerralbo Palace, today a Museum, its interior almost completely retains the features of the houses of the nobility of the 19th-20th centuries. Exquisite furniture, unique chandeliers, expensive Drapes. From this point of view interesting innovations that emerged in the beginning of the last century – telephone, automatic alarm clock, etc. the tastefully furnished living rooms, bedrooms, reception rooms, offices. All bear the stamp of the harsh Spanish splendor, devoid of Italian lightness or frivolity.

23 000 units. Coins are collected from around the world. Among them are several ancient, Chinese, Gaelic. Widely represented in medieval monetary variety. 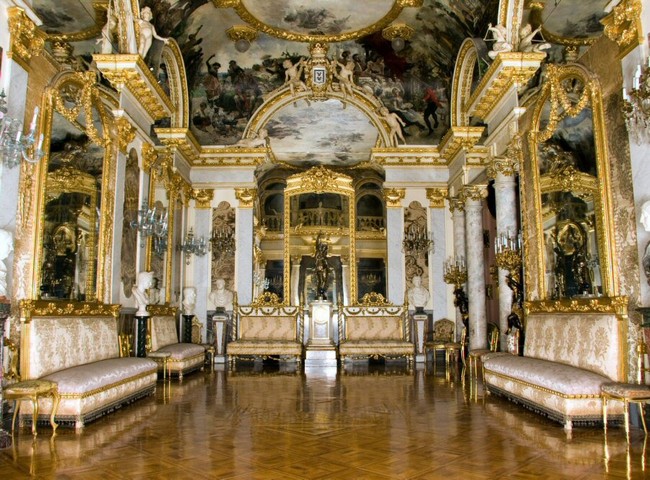 The picturesque Museum’s collection is rich in masterpieces. El Greco, Velazquez, Zurbaran, Ribeira, Van Dyck, Tintoretto. There are no widely-known works, therefore, each visitor is guaranteed to open and surprises. 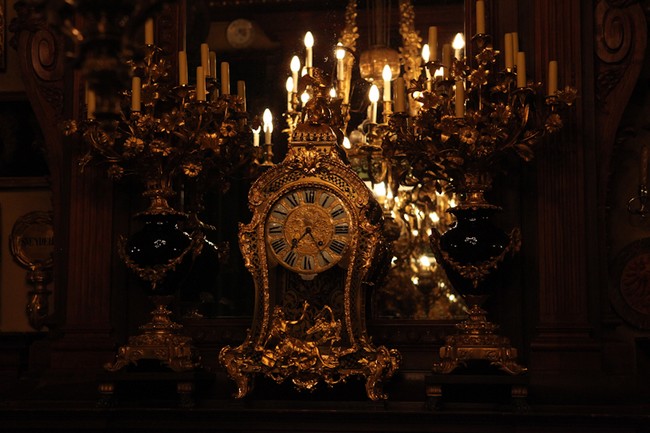 Watch in the house of Cerralbo can be divided into English and French. Different mechanisms, different design. Watch specially owners of the house collected, but treated them as an important part of the collection. Time in this house for many years did not pass through the house, and were accumulated in it.

In a separate collection of the Museum to highlight the collection tapestries 16th and 17th centuries. The heraldic theme on the one hand emphasizes the glorious story of Cerralbo, on the other hand complements the interior, fills his ancient and mysterious atmosphere.

The Museum is open from half past nine to three on Thursdays from three to eight. Monday – day off. A symbolic entrance fee – 3 euros.