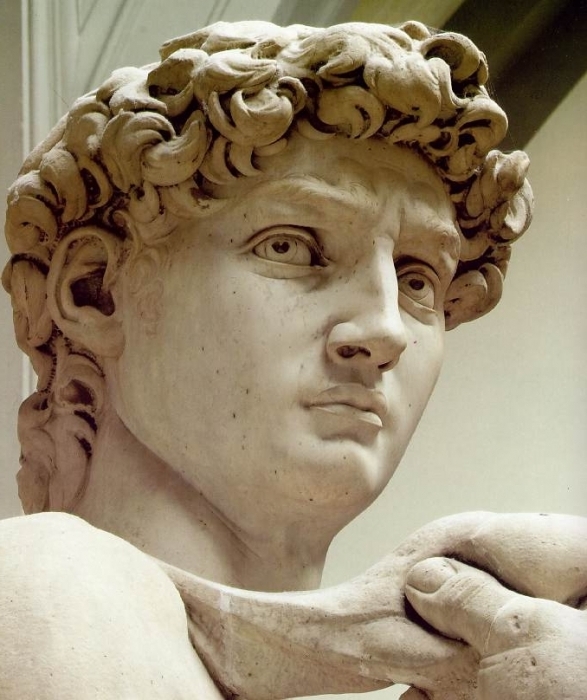 One of the greatest masterpieces of world art – the sculpture of David, performed by the genius Michelangelo, has had a difficult fate. The very history of sculpture is long and full of all sorts of twists and turns. Initially, the order was given to Donatello. Was the huge marble block from Carrara, the sculptor began to work, but to finish it did not. For several years the marble stood abandoned, and even began to crumble. The Commission of the fathers of Florence decided that the work could continue the young Michelangelo. But a budding sculptor was known for his difficult character, as well as thoroughness in the selection of material to work with. Michelangelo refused, than has caused displeasure of the municipal authorities. Finally, when it was decided to transfer the order to another, the future “the Creator of the Vatican” began. 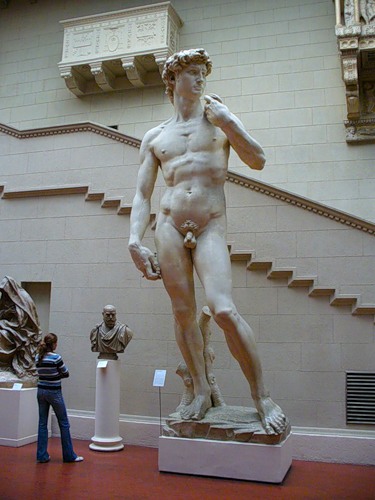 The sculpture was created a little over two years. When the Commission came to take the finished work, sparked heated debate. It was how the portrayed the hero of the old Testament. The tradition of Renaissance thought, the image of David in triumph after defeating Goliath. Michelangelo went the other way. It’s David just getting ready to do battle. He is concentrating, muscle tension, severe. 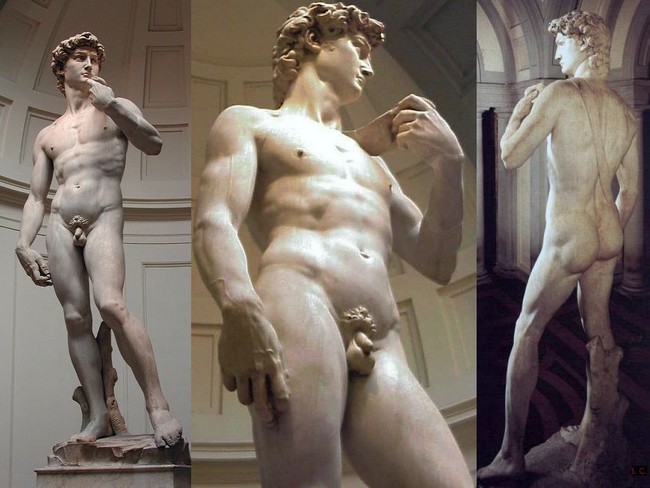 The interpretation of the image intensified civil sound sculpture. Initially the work was intended for placement next to a Cathedral, but now many members of the Commission suggested placing it on the Central square. After heated debate, it was decided in favor of the Signoria as the seat of the room of the statue. 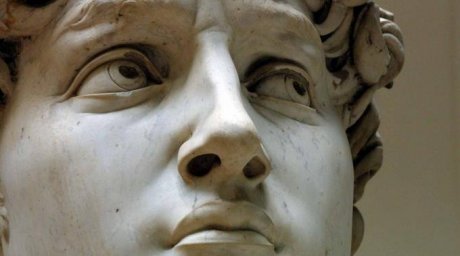 Already in those days (early 16th century) David was the ideal of male beauty. For the sake of creating accurate proportions and visual appeal to your sculpture, the artist went to some distortion of the anatomical structure of the human body: there is at least one edge and one muscle on the back. However, this note only doctors and specialists in the field of human anatomy.

Interestingly, an exact copy of the sculpture in the art world are valued extremely high and also adorn major museums. In London, for example, the sculpture is equipped with a removable Fig leaf in case of visiting the Museum of the Queen, and in the Pushkin Museum is a copy made for the collection of the first Director of the Museum of Tsvetaeva.

Currently, the Florence of the square stands a copy of the sculpture. The original put away to weather troubles in the Academy of fine arts. However, it did not save David from vandals. Not long ago, a mentally unstable visitor to the Academy rushed to the masterpiece with a hammer in his hand. A few strokes was enough to damage the big toe of the statue.

Italian experts have found that because of the constant vibrations created by the public transportation of Florence, the sculpture begins to break down. The cause is not only vibration, but not too good quality marble, as well as the weight of the 5-meter-high statue. At the present time, the possibility of move the masterpiece to a safer place.

Good afternoon, gentlemen.
Let me ask a question? How old was the real life model Michelangelo? It is true that he was only 14 years old?
Thank you.