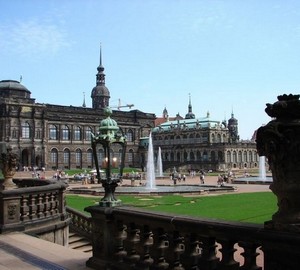 World famous Dresden art gallery based on one of the largest collections of world masterpieces of painting. The best samples of Italian painting of the Renaissance – Titian, Botticelli, Raphael, Veronese, Correggio assembled in its halls. No less important is the collection of Dutch and Flemish painters of the XIV century. When a large number of the works of Rembrandt and his pupils, here you can see works by Rubens, van Dyck, Jordaens. There are several works by German, Spanish and French vintage artists, among them Durer, Velasquez, Holbein, Murillo, Claude Lorrain and others.

Gallery of old masters is nothing like the Dresden art gallery
The gallery was founded in 1560 by a German elector August of Saxony, but the funds most of all began to grow since the mid-eighteenth century. In 1754 was purchased by the famous world masterpieces of Italian painting, among them – “the Sistine Madonna” by Raphael, the “Madonna with child” by Lorenzo di credi and “the Life of Saint zenobius” by Botticelli. An army of agents (which included artists, diplomats, courtiers) searched across the whole of Europe works of art for the gallery at the court of Saxony. At this time, purchased works by Vermeer, Frans Hals, Rubens, Tintoretto. Gradually Dresden acquires the status of a world treasure house of art of the old masters. 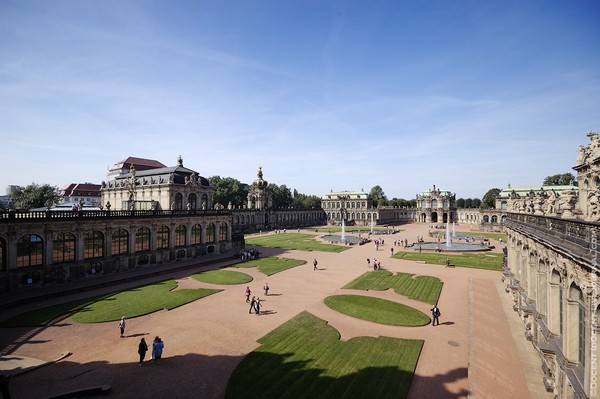 Great damage to the gallery caused the war years of the twentieth century. Of the more than 2000 pieces of art works have survived not more than a quarter – a few hundred of the paintings died or disappeared without a trace, about a thousand were taken from Germany as trophies and only many years later partially returned. 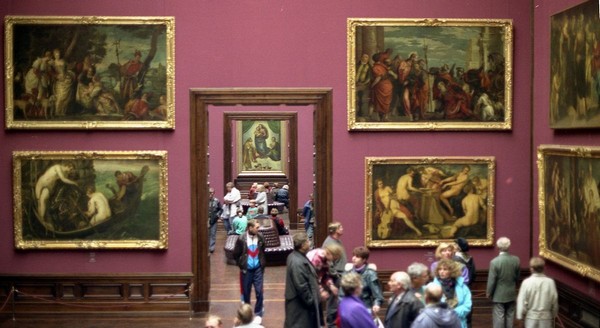 In the 80-ies of the last century the buildings of the Dresden gallery were restored, created the most modern facilities for storage of pictures and ease of demonstration to visitors. Unlike other museums, the Dresden gallery tries to avoid innovation and stores historical type of hanging pictures in the time-darkened old frames. Annually visit the galleries from 2 to 3 million people, which makes it the most popular Museum in Germany, famous all over the world.