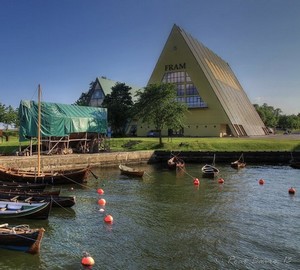 By tradition established at the dawn of European civilization, that the Norwegians were the intrepid travellers who could not sit still in place. It is worth remembering Eric the Red and his son Leif Eriksson who discovered America 400 years before Columbus glorious. Tradition of opening new lands remained to our time. Anyone knows of Thor Heyerdahl, a nervous disposition which led to numerous discoveries and impressive expeditions.

Museum “FRAM” is focused on one single ship, which was made three amazing voyage or two to the poles of the Earth and one across two oceans. 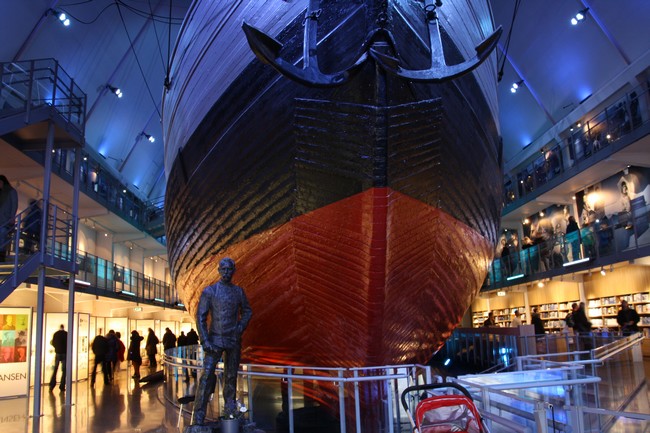 The exposition of the Museum, except for the ship includes:

The Museum provides its visitors a cinema where you can watch movies about famous explorers of the North and South poles. 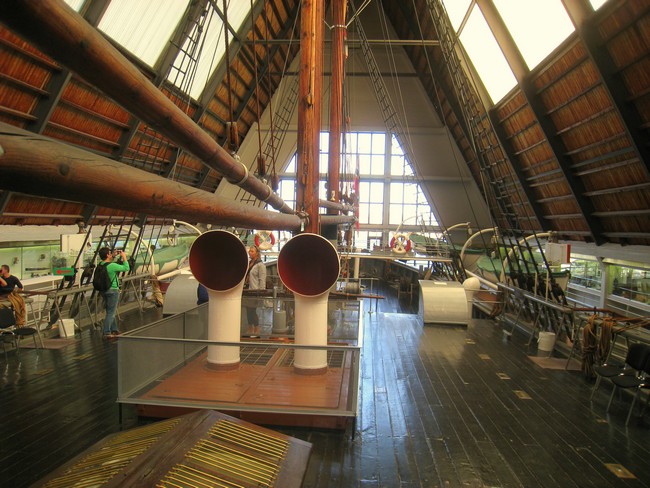 The Museum constantly hosts exhibitions dedicated to active public activities of the conquerors of the poles. Nansen organized a fundraiser at the starving in the Volga region during the Civil war in Russia, the Sverdrup was the most generous donator to the red cross.

For each stand there explaining in eight European languages, including Russian. But the main exhibit is a small boat that has stood such a severe test. Visitors can not only inspect the vehicle, but also to go on Board, go to the galley or the captain’s cabin, picture taken in the wheelhouse. 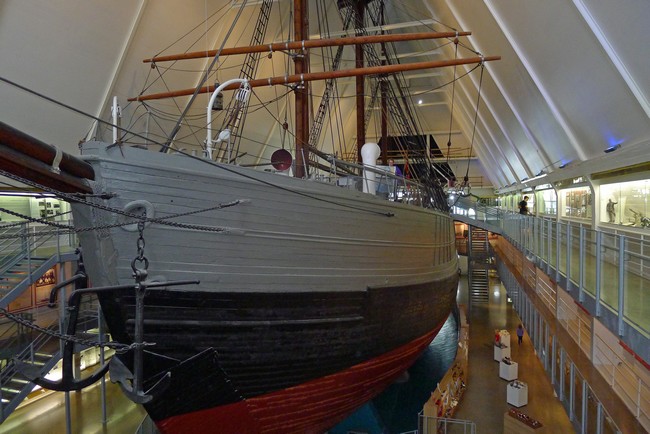 Special equipment allows visitors to experience the Northern lights from the deck of the ship.

In the Museum shop you can buy scientific literature more than 200 authors, and a selection of Souvenirs is huge.

It is possible to order the guide, but it must be done in advance.

To find the Museum is very simple: the bus number 30 will take you practically to the door in the FRAM Museum.

On the shore of the fjord capital of a glass tent, which houses polar the pride of Norway. During the existence of the Museum it was visited by over ten million visitors. For such a small Museum, the figure is very impressive.