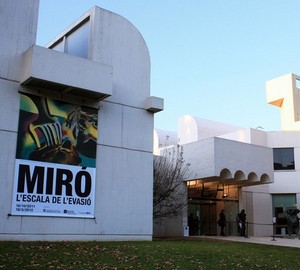 Infrequently happens that the artist in life is becoming a classic in its genre and even creates a Museum of his name, supported by the official authorities. And especially if this genre – abstract art and surrealism. This was the case joana and Miro Ferra – Catalan painter and sculptor. The reason for the creation of the Museum was the success of his first major exhibition in 1968 in Barcelona, after which, with the support of friends, and was created by miró Foundation. In June 1975 the exposure of the Fund was open to spectators.

The building, where the exhibition halls were built on the slopes of Montjuic for a friend of Joan and talented architect lluís Sert. At the request of the Miro, the building was designed in a light Mediterranean style so that the daylight always light the wizard. 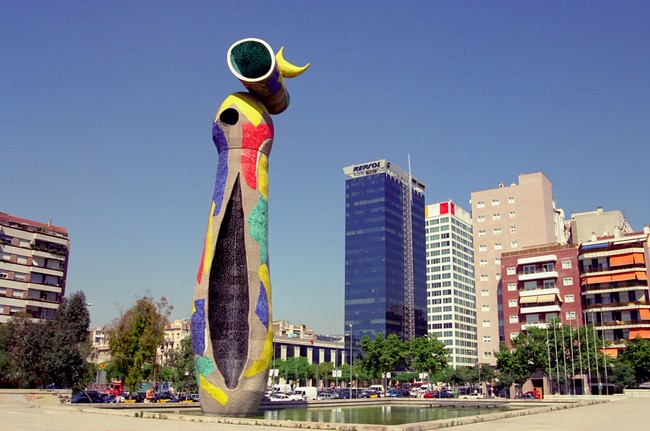 During his long life (1893-1983), miró was manifested in painting, sculpture, graphics, and always he was trying to experiment with new materials. In the exposition of the Fund has 9 installations and paintings on textiles, as well as 4 of the ceramic panels. Such works as the 22-meter high monument “Woman and bird” in a Park in his name in Barcelona, a panel at Harvard University and at the University of San Gallen, became known worldwide. 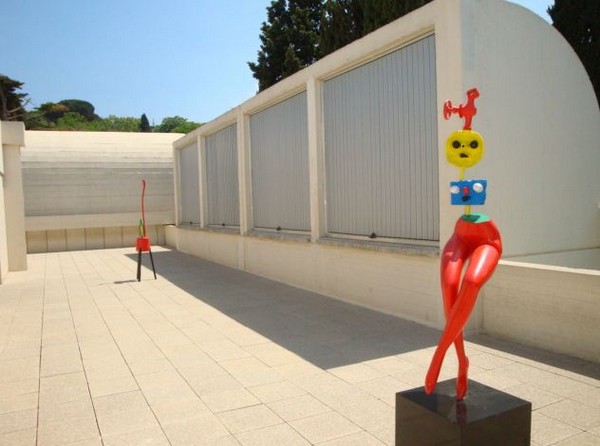 Only in the expositions of the Fund amounts to more than 14 thousand exhibits, from them 178 sculptures, 217 paintings, and around 8,000 drawings belong to Miro. At a permanent exhibition and other works owned by the wife of the artist Pilar of Juncos, and John Prats, a close friend and one of the founders of the Fund. Over time, exposure increased due to donated or deposited works by artists such as Balthus, Pierre Alechinsky, Anthony Caro, Max Ernst, Marcel Duchamp, Julio Gonzalez, Fernand Leger, and some others. 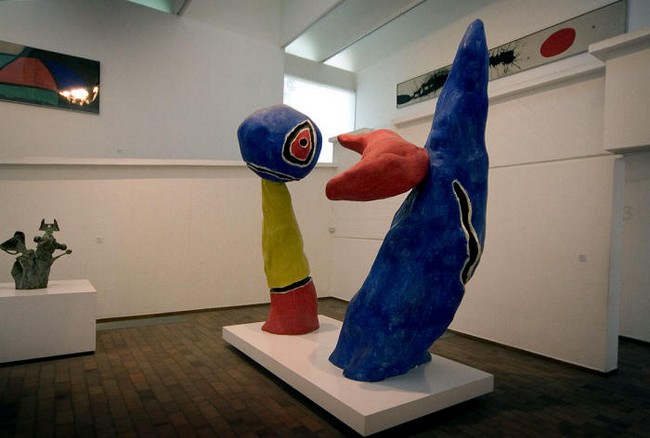 In addition to the permanent exhibition, there are organized exhibitions of emerging artists, workshops, concerning contemporary art, in a shop at the Foundation is always relevant literature, albums of works by contemporary artists, as well as various Souvenirs with the logo of the Fund. 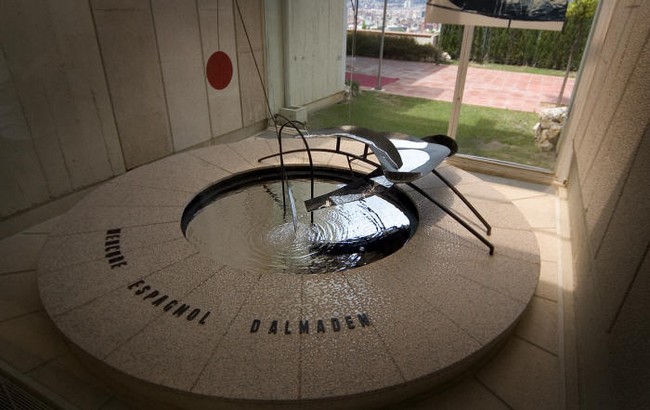