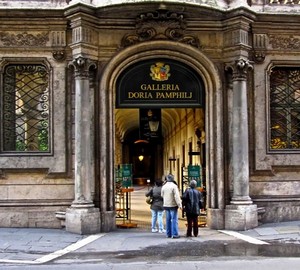 Without a guide this is a major landmark of the old Rome, it is possible not to notice, despite the fact that this Palace occupies an entire block. Palace, green courtyard and inscriptions, warning that this is private property – there is still enough in Rome, but here is one of the most valuable collections of Italian painting and sculpture. 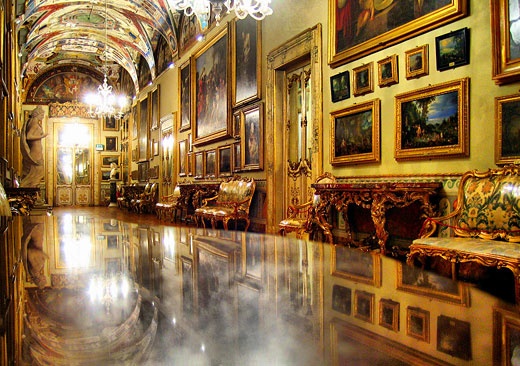 The Palace was built for the Pamphili family in 1435, but after his marriage in 1671 Andrea Doria Pamphili to Anna (the last of this kind), the Palace as a dowry moved to the genus Doria. Art gallery it was created by cardinal Camillo Pamphili, a nephew of Pope innocent X., whose portrait by Diego Velazquez is today the greatest value of the gallery and is still considered to be unsurpassed masterpiece of portraiture. Today, four galleries of this Palace are exhibited over 500 works of art. After restoration in 1996, all the paintings were placed in thematic and chronological order on the principle of “not seen”, as it was intended. 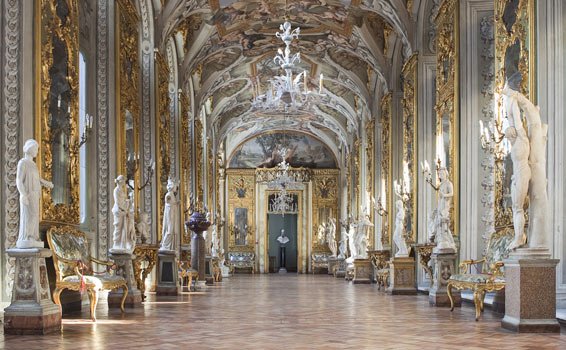 Here are such famous paintings as “John the Baptist” by Titian and “the penitent Magdalene” by Caravaggio. A separate exhibition presents the works of Raphael, Brill, Bernini, Romano, Velasquez. From the personal collection of Pope innocent X here are works by such masters of the Emilian school, like Correggio and Parmigianino, of the Venetian school of Bassano, Bellini, Tintoretto, as well as works by Flemish painters. In addition, there are marble bas-reliefs of work of Dukana, Roman statues of antiquity, the marble portraits of the cardinals, Brussels carpets (tapestries) of the XVI century and tapestries of Louis XIV.

Gallery is for temporary exhibitions and its collection is updated very rarely. Solid art museums require a solid and respectable fans, and it best becomes clear at the first steps through the halls of the gallery Doria Pamphilj.