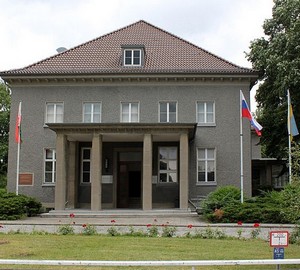 “Berlin-Karlshorst” – Germany’s only German-Russian Museum. Not even Museum and historical monument. A monument to madness, resulting from the absence of desire of the people to control their leaders and hold them miraculous escape from their personal difficulties and problems.

It was here, in the building of officers ‘ club sapper school, 0:43 Moscow time on 9 may 1945, the command of the anti-fascist coalition and the Wehrmacht signed the act of unconditional surrender of Nazi Germany. 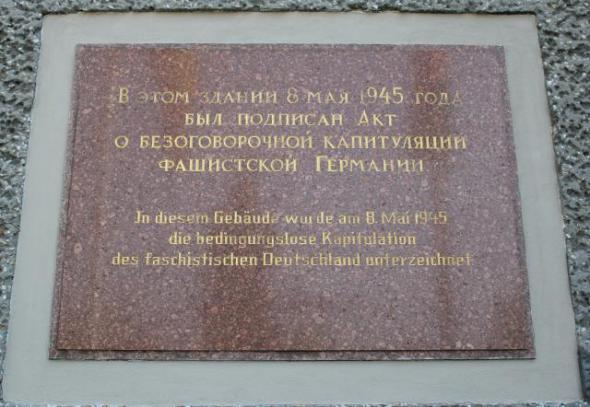 Initially, the building was administered by the Soviet military administration. In 1967 it opened a Museum dedicated to this historic date, and all that preceded it. The main and only exhibition of the Museum was the war, and the center of the exhibition was the memorial hall, where was signed the act of surrender. 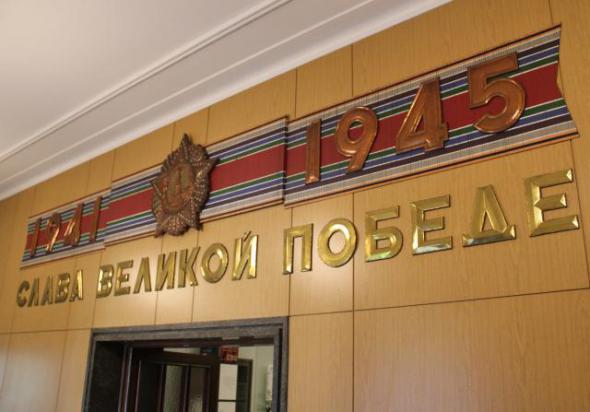 After the elimination of the Russian presence in Germany in this building in may 1995 was to open the Museum Berlin-Karlshorst. It is unique in the fact that it became the only Museum dedicated to the bilateral relations between the two countries, former enemies. After a long reconstruction on 24 April 2013 there was opened the updated exposition, which was collected literally from all over the world. 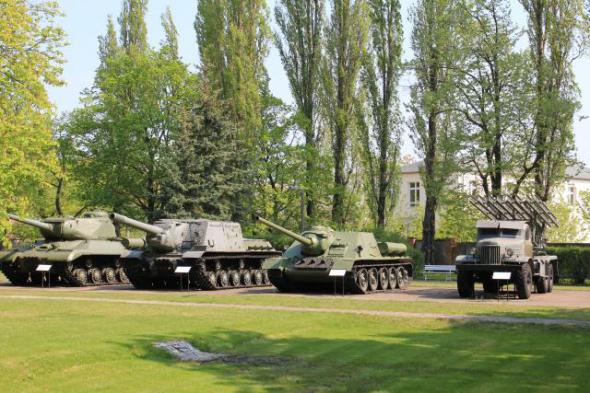 In the halls of the Museum with a completely black, oppressive walls as a reminder of the black pages in the history of the German people, placed more than a thousand exhibits, thousands of documents and photos. Here and children’s diaries from the siege of Leningrad and prisoners of concentration camps, and testimony from the front, and memoirs of participants of those events. All rooms are special monitors, where anyone can in one of three languages to hear the history of a particular witness. 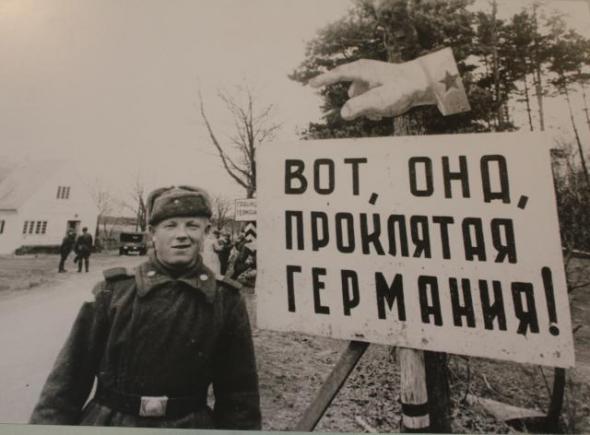 In addition to the permanent exhibition of the Museum “Berlin-Karlshorst” has created the traveling exhibition “On a break: 22 June 1941”, available for display in all countries of the world, that the lessons of that terrible war was available not only to our two countries.