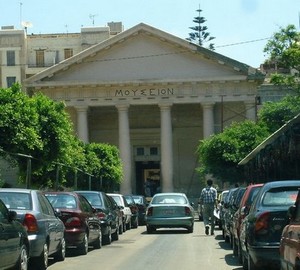 In place of the little fishing village of Recode in 332 BC, Alexander the great founded the city that was named after him Alexandria. This is one of the oldest cities in the world. In Egypt there are a large number of cities, beautiful and interesting for its culture and attractions, but Alexandria is a special city, for the history of Egypt and the history of the world. Here is the famous library of Alexandria, and the extraordinary museums of Egypt are striking in their originality and uniqueness. 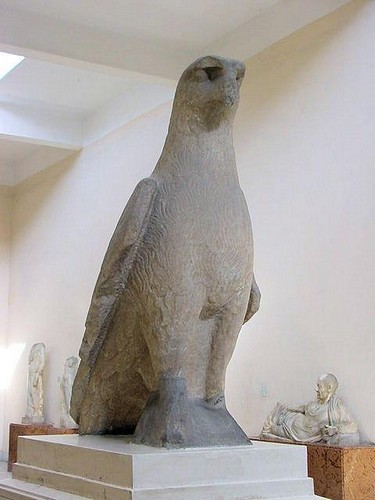 It is very popular among the tourists of the ancient Greco-Roman Museum in Alexandria. Your attention will present 40 000 exhibits, which are directly related to the history of Alexandria, various styles of art of these times. Ancient artifacts large and small statues, papyri, sarcophagi, all this belongs to the reign of Ptolemy, the Greeks and Romans. Hardwood and marble figures of various gods, the remains of the sanctuary of the God Sobek, as well as a mummy of a crocodile, which was worshipped as a deity in Fayoum you will see in the Greco-Roman Museum in Egypt. 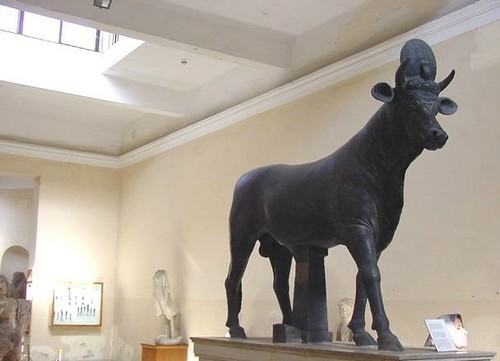 This wonderful Museum has a great historical period when Egyptian culture interacted with the West. Bright, spacious rooms located around a Central garden. Most of the exhibits come from Alexandria and its environs, the remainder taken from other Greek settlements.

In the centre of hall 6, you will see a huge statue of the bull APIs, which is located near the column of Pompey, refined and good-natured statue of the God Serapis, commissioned by the Ptolemies to unite the Egyptian and Greek culture. 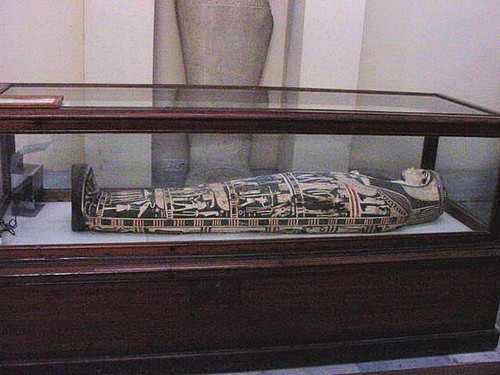 And sculpted heads of Cleopatra and Alexander brought to you in the hall №12. The most important and valuable exhibit of the Greco-Roman Museum are terracotta figurines, which are located in the hall №18. They were discovered in the Alexandrian tombs of young women, adolescents and children, perfectly conveying the beauty of life and the sadness of early death, they dated the end of IV – beginning of the IIB. BC

At Alexandria is constantly being excavated, there are different mosaics, interesting statues, so the collection of the Greco-Roman Museum is constantly replenished.

Museums of this beautiful city have great historical value, but going to travel you need to remember that they work from 9 to 18 every day except Friday. Happy holidays and an exciting journey!