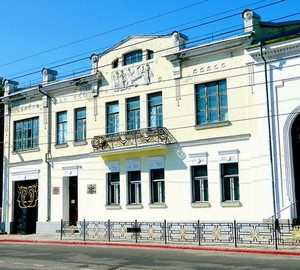 The Kerch Museum of history and archeology is the oldest Museum of the Crimea, it was founded in 1826 June 15. At the core of the Museum’s collection was initially valuable exhibits in the Fields Dubroca, but they were complemented by other, equally valuable, which was received as research of ancient monuments of the middle ages.

History of the Kerch Museum of archaeology and history

In 1833, when the Museum was subject to the Imperial Archaeological Commission, the staff of the Museum started the search, collection and preservation of unique exhibits of the Museum Fund of the Hermitage. Practically, the development of national archaeology began with the fruit of activities and scientific bases for the protection of monuments and local history of the Kerch Museum.

In the early twentieth century, during the Civil war, when the Russian Empire was anarchy and hard times, the provincial Museum of Kerch continued to work, and when it came to the Crimea for the Soviet power, gave it to the subordination of the people’s Commissariat of education. Now, in addition to archeology, has been added the function of cultural and educational activities. In 1922, the Museum is housed in a private mansion P. Masakado who owned tobacco factories, known far beyond the Crimea. At that time it was the best building in the city, now a monument of architecture of the nineteenth century.

During the great Patriotic war affected and destroyed many cultural institutions, including badly damaged the Kerch Museum. In our time, offered to visitors of the exhibition “History of the Bosporan Kingdom” and “Kerch area in the middle ages”.

In 2006, celebrating its 180th anniversary, the Museum presented to visitors more than two thousand different items.

The description of the Museum

In the first hall the exhibits of primitive people of the Kerch Peninsula, stands with findings of culture srednekamennogo century, the bronze age, and iron stone. Undoubted interest of visitors cause various products of bone and pottery tools, made of flint and bronze. 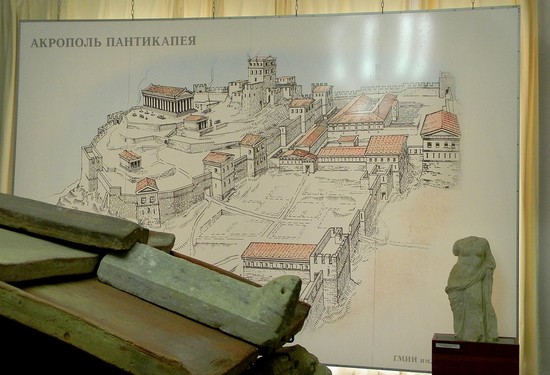 Scythian burial mounds have revealed to us the history of the epoch of the Greek colonization of the VII-VI century BC. The Northern black sea coast was inhabited by Greek settlements, then through the century, it formed large cities, among which Panticapaeum (the first settlement of the Bosporus) became the capital of the fertile plains of the Bosporan Kingdom. In the exposition there are vessels covered with black lacquer, terracotta, lamps, Finnish glass, clazomenae amphorae. 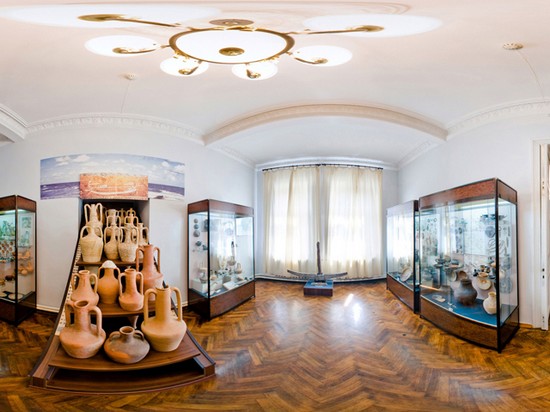 The second hall presents ancient city. In the heart of the exhibition is a mural of the majestic monuments of the Acropolis of Pantikapaion, surrounded by strong walls. Economy Bosporskogo Kingdom consisted of farming, winemaking and fishing. Collected exhibits in the second hall demonstrates the tools of these crafts: there and fishing gear, and stone grinders, and jars for storing grain, and there are even fragments of the vine and grapes, and grain of barley, a little charred. There are even entire systems of objects: a horse bridle, bone spinning wheel, buckles and fasteners for garments, made of bronze, swords with daggers of iron. 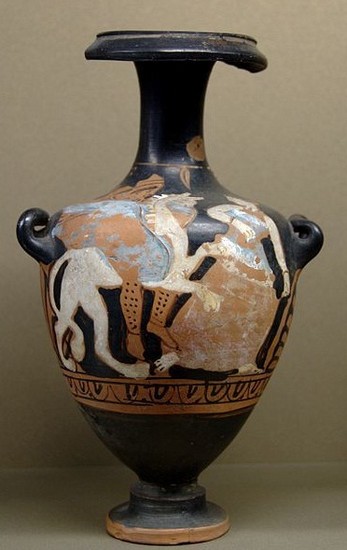 The third hall is dedicated to the history of the first century BC the Bosporan Kingdom. It depends on the age of the Roman Empire, the changing political situation and trade relations. The stands have samples of this period. 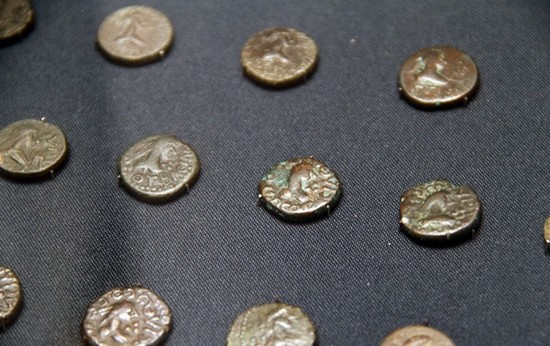 The fourth hall is characterized by a familiarity with the deities, cults, rituals of the Bosporan people.