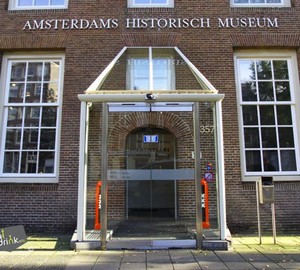 The history of Amsterdam begins with a 1275, when on the banks of the Amstel river settled two poor fishermen. From that time to the present day and tell of the exposition of the Museum of history of Amsterdam. The Museum building was built in 1414 as the monastery of St. Lucia and 1578-1960 he served the city children’s shelter. In the XVII century, it was enlarged and renovated by Hendrick de Keyser and Jacob van Campen, the famous Dutch architects of the “Golden age”, and in 1976, after the renovation, there was placed the collection of the Historical Museum.

Now it is a whole architectural complex of buildings and courtyards, including the gallery of honorary citizens of Amsterdam, which is a street between the Kalverstraat and Begijnhof, an enclosed glass roof. Here are exhibited the portraits in the seventeenth century. 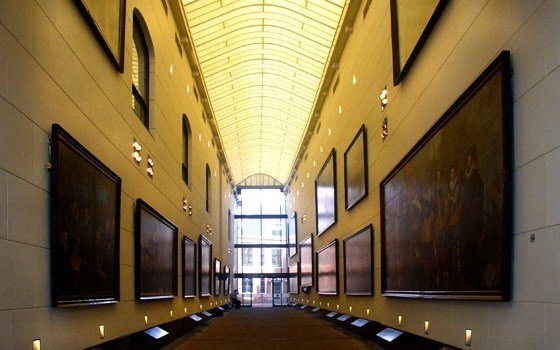 The Museum expositions are located in 24 rooms on 3 floors of the building in chronological order. Here is the collection, starting with the first archaeological finds and the famous wooden card Cornelis Antonis “the city from the height of bird flight”, in our days about the different subcultures, religion, football fanatics, the preconditions of liberalization of drugs in the city. 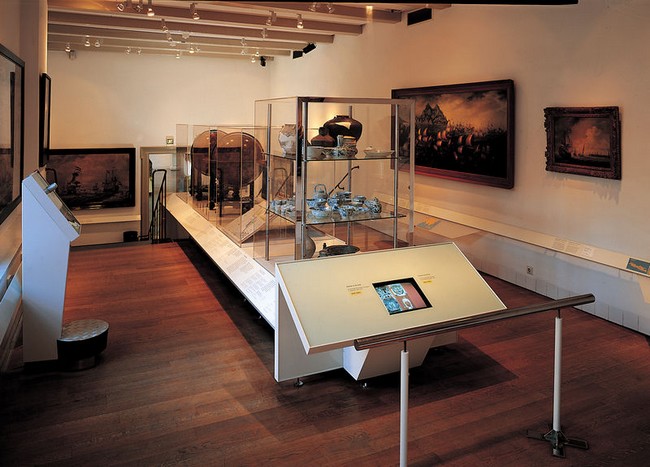 In the expositions of paintings of Dutch masters of different eras, photographs, household utensils, costumes, reconstruction of ancient buildings. Historical exhibits intersect with interactive rides, so in the exposition on the art of playing on the bells, anyone can try to play themselves for them. Popular and interactive walk through Amsterdam 1920, captured by the cyclist with the camera on the shoulder. Pedaling, and it creates the illusion Cycling in the city. 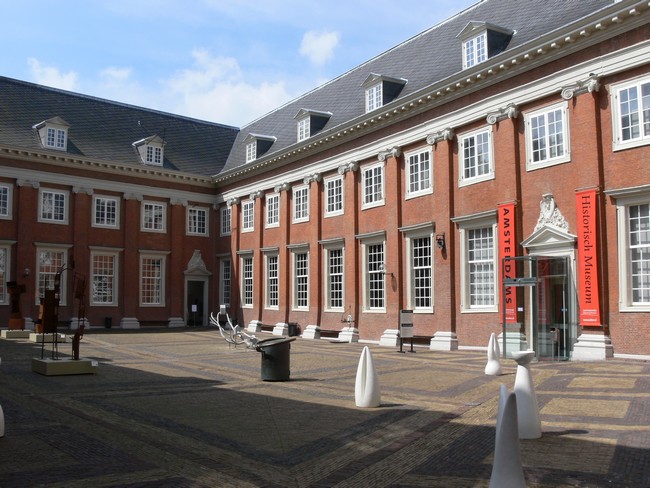 Modern equipment, an abundance of interactive materials and fun, almost a game, a way of conveying information, and the availability of audio guides, including in the Russian language, giving the Museum visitors, both adults and children, very good memories of visiting the Museum of the history of Amsterdam.