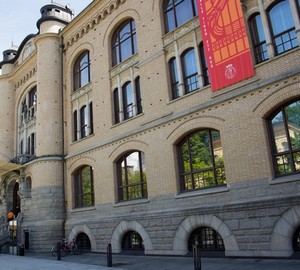 In fact, in this one the Museum has integrated three of the Museum’s collection. The four-storey building, in which there is an establishment allowing you fully and clearly see the history of Norway for several thousand years, is recognized as one of the most visited sites of Oslo.

On the ground floor are ancient artifacts of Norwegian history. From the first sentient beings in Norway until the end of the Viking era, it took several millennia. The collection includes primitive tools, cult objects, jewelry. Special interest of visitors is the collection of weapons and equipment Viking. 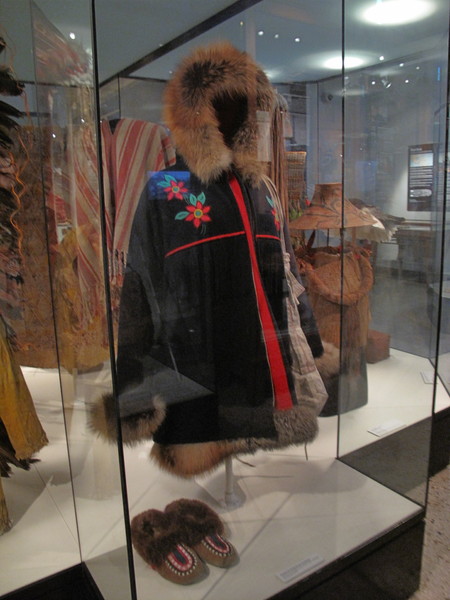 The whole collection placed in groups and in chronological order. Each exhibit is a plaque with explanations in three languages (Norwegian, English and German). 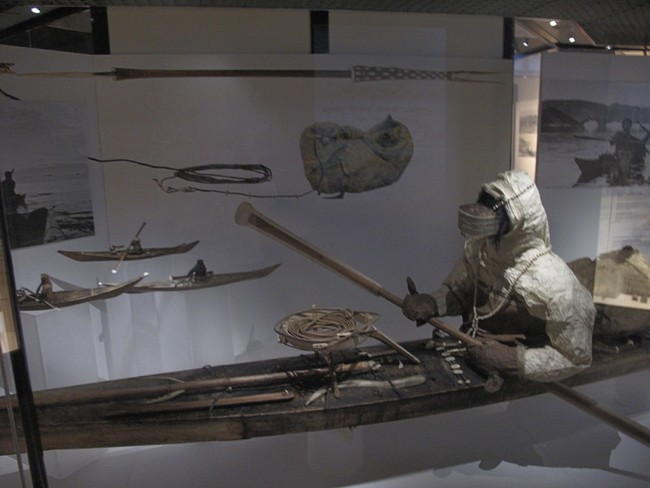 The artifacts themselves are grouped in such a way that the visitor could not help think of the current situation, that the humanity in terms of morality took a few steps back.

The second floor of the historical Museum keeps the collection of coins and bills. A monetary history of the country of the trolls began with armed raids of the Vikings. Therefore, in numismatic collections can be found coins from around the world. Special attention should be paid to the money of Carthage, on whose territory the Vikings founded the state at the dawn of the middle ages. 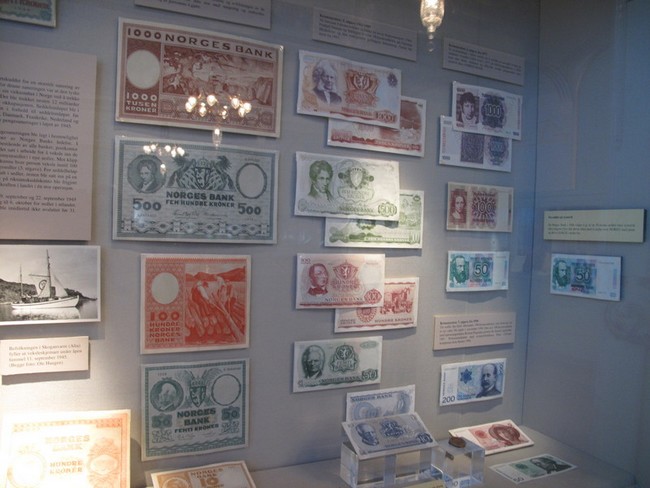 The 3rd and 4th floors

The top two floors of the Museum barely has contained in itself a rich ethnographic collection. Many Norwegian travelers have contributed to the creation of this exhibition. Tambourines shamans, idols of the Indians of Central America, Egyptian mummies, the clothes of the Inuit and Saami. Norwegians themselves love to come here with children. The collection is so interesting that children do not detach from the exhibition stands. 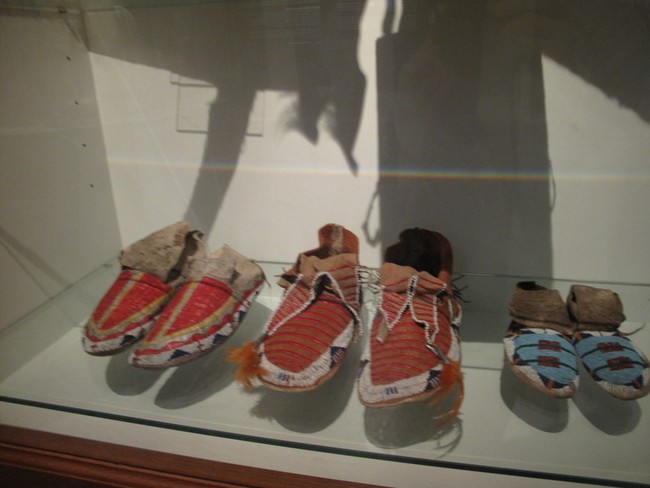 The Museum has a good cafe and shop, you can buy a copy of a Viking helmet or a bone “idol” of the Neanderthals. 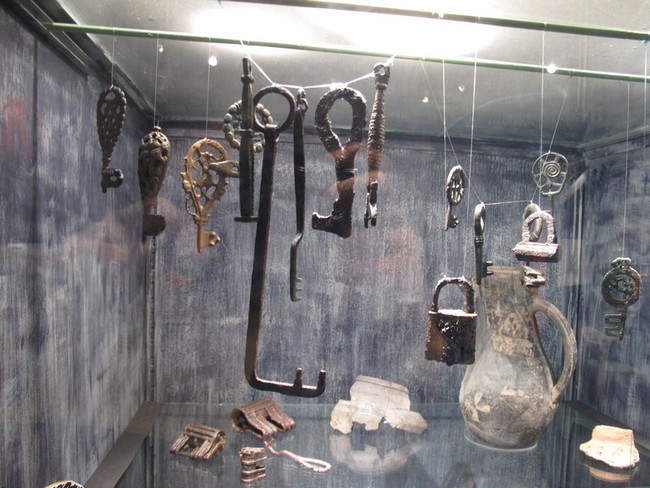 A guide must be booked in advance.