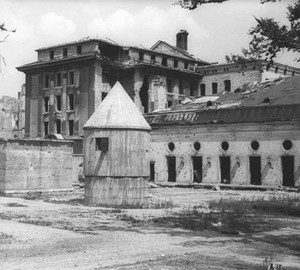 Most of the Nazi bunkers blown up and destroyed, to the neo-fascists was not possible to create places of worship. The same thing happened with the most famous such place is the bunker of Hitler in Berlin, where he, Eva Braun and the Goebbels family committed suicide. This place is known as the Fuhrerbunker.

Under the Reich Chancellery in the German capital was built a well fortified complex of buildings. Actually Hitler’s bunker was located 120 metres from the Chancellery was located at a depth of 5 meters. From a direct hit by shells or bombs it was protecting a layer of concrete, thickness of 4 meters and a layer of soil 1 meter. 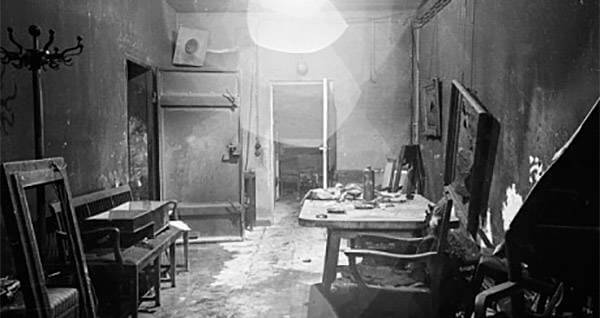 The bunker was two levels, 30 rooms, all conveniences, good ventilation, direct access to both the main building and garden. 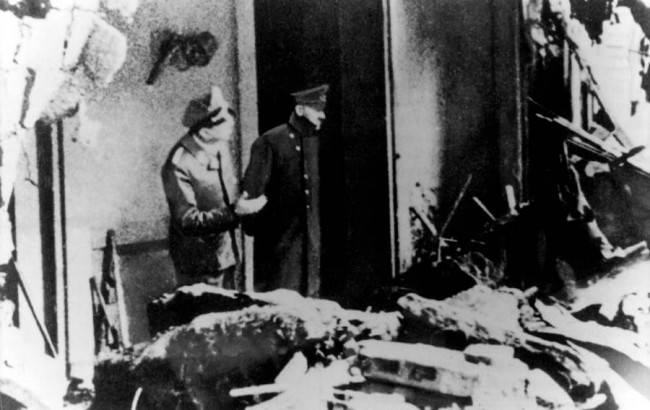 Hitler in the photo
From January 1945 Hitler almost all the time spent in the bunker, only occasionally leaving it. April 30, he and a part of the fanatics of Nazism committed suicide, after which the bunker was taken by Soviet troops 2 may 1945.

State after the war

In 1947 it was demolished Reich Chancellery, all accesses to the bunker blown up. But the building itself survived because it was extremely durable and reliable. Prior to 1988, this place was just a wasteland. After it was decided to begin the construction of a new residential area, there is a need to take drastic measures. 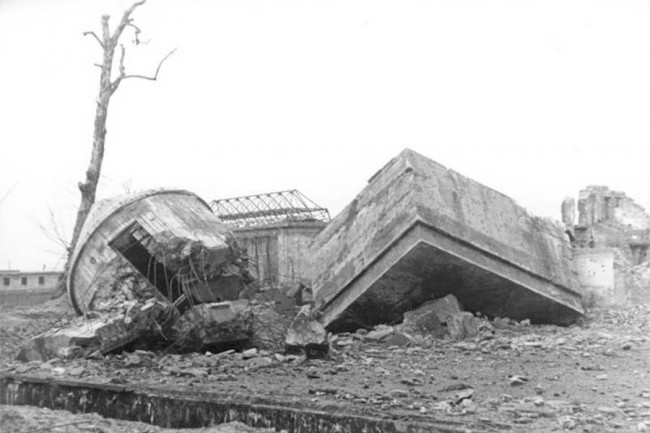 The ruins of the bunker
The bunker had to open and completely destroyed, leaving only part of the concrete structure. Now on this place was built residential complex, and where was the exit from the bunker to the garden, the Parking place and a memorial table. Beside her often collected by tourists, surprised at how once the most chilling area of the city turned into a peace Park and a group of houses. 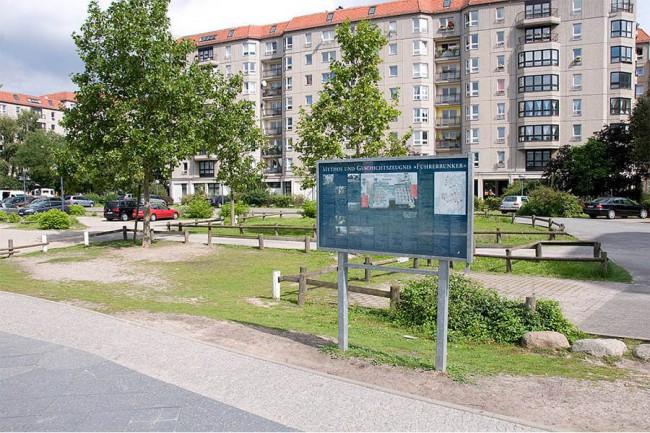 Residential building on the site of the bunker
To create a memorial or Museum in this place consciously decided not to residential area became a hangout of fascist thugs.

A new history of the bunker

Today in the Museum of Berlin Story Museum (Museum of the history of Berlin) there is an exact copy of the room where dwelt and lost his life Adolf Hitler. The place is called “Hitler’s Bunker”, although it is only a reconstruction of the living room of the bunker area of 9 meters. 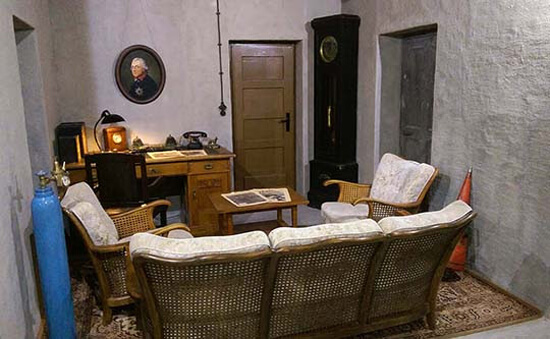 This is a typical German petty bourgeois living room of 40 years, with simple wooden furniture “no complaints”. There is a massive dark Desk, a sofa and two armchairs with wooden armrests, square coffee table, large clock. The concrete floor is covered with a good Persian carpet, softening the rather severe interior of a small room. 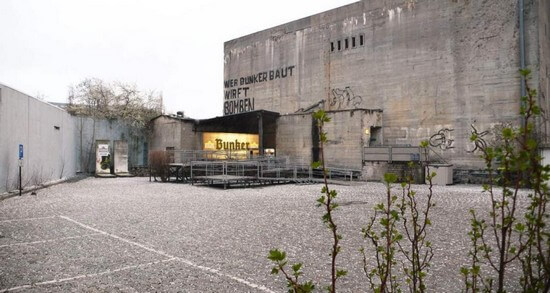 Now all visitors have the opportunity to witness the atmosphere in which he spent the last days of man that caused the most bloody and brutal war on the planet. 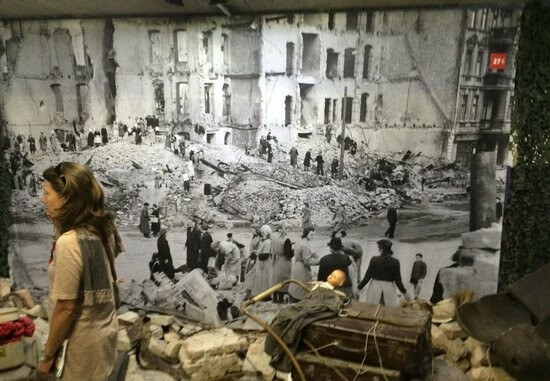 Exhibition private pay, but at the cost of a visit is also a trip to the Anhalter Bahnhof air-RAID shelter, designed to accommodate 3.5 thousand people. During the bombing of Berlin in it was hiding from certain death more than 12 thousand civilians. Visitors are also offered the exact layout of the entire bunker, allowing to estimate its area and power fortifications.