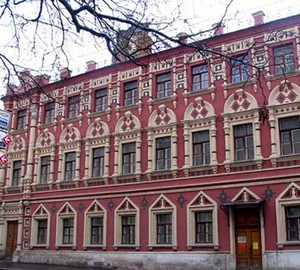 Literary Museum, located in the city of Moscow is the largest Museum of museums of history of Russian literature in Russia. In 1933, in the USSR there was the Central Museum of fiction criticism and journalism. And in 1934 it was merged with the literary Museum and then the Museum was renamed the State Museum of literature. The initiator of the Museum and its first Director was V. D. Bonch-Bruevich. 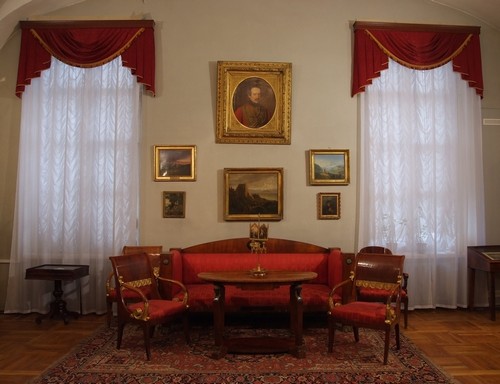 To date, the literature Museum possesses 700 thousand units, which are somehow related to the history of Russian literature, some of them very ancient. In the Museum’s collection includes various ancient manuscripts, editions of writers with their autographs, manuscripts, the most unique pictures that cannot be found anywhere except at the Museum. Also many billboards, posters, even a video of the speech writers.

The Museum is located in the city of Moscow, as we have said, in the Naryshkin chambers of vysoko-Petrovsky monastery. The Museum is open to visitors every day except Sundays. Ticket price is $ 100.