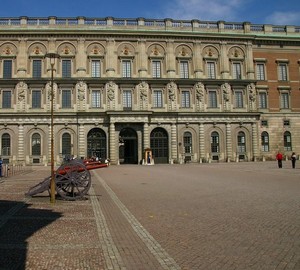 The Swedish Royal Treasury with a mysterious name is located in a Livrustkammaren Royal Palace of Stockholm. Among the collectible items there are weapons, outfits, decorations and even coaches. All this hints at the Imperial origin of the exposed antiquities, which are still preserved in excellent form. All exhibits Livrustkammaren formerly belonged to the Royal dynasty of Sweden. They are attributed to the military successes of the country and the monarchical system. The Treasury established in 1628 by king Gustav Adolf I.

It is the oldest Museum of the state. Some items from the exhibition still take part in the official Royal celebrations. It can be wedding or coronation. 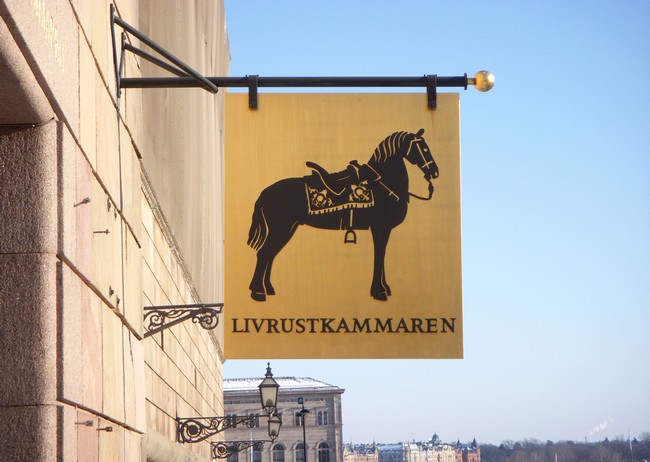 The Royal Treasury is located in the huge basement of the Royal Palace. It is for this reason tours Livrustkammaren cause such a strong interest among tourists from different countries, who can see various old hats of the knights or the gorgeous dress of the Swedish princesses.

Many of the Museum visitors bring their children here. Little girls are very interested in the wedding dresses of Queens and the boys come to the delight of the knight’s armor. For example, in Livrustkammaren you can see a helmet with a crest made five centuries ago, which was none other than king Gustav Vasa.

Close attention should be paid to old toys that served as entertainment for babies from the Palace, chariots, weapons, and different kinds of clothes. Livrustkammaren located in the fashionable Royal family of Sweden the last five centuries. 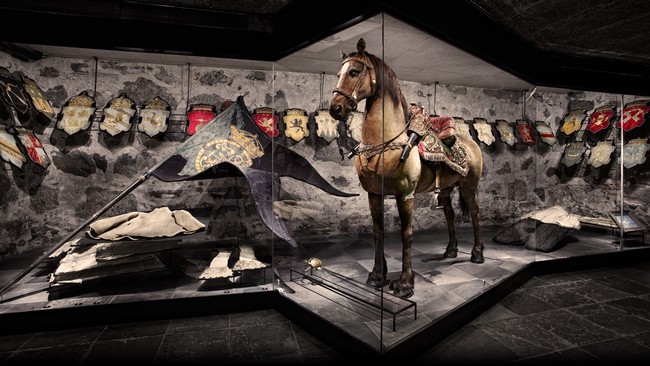 What else is so attractive to young visitors at the Royal Treasury? Especially for them, in the Museum there is a room called “Play and learn”, which clearly hints at its purpose. In this room you can explore the historical path of the Swedish Royal dynasty, which is presented in the form of games. In addition, the children are always happy to take part in various games. In the room they can draw, put on a suit of armor or to try on a Princess dress.

Boys aged 4 to 12 years old are very interested in the so-called Knight club in the Royal Treasury. Where, if not in this castle you can learn about the knightly code of honor and to participate in a real joust. Parents are also crazy about these fun and instructive amusements of their offspring, and photos after a visit to the rooms at “Play and learn” more than enough. Impressions will suffice for the whole year. Will have something to brag to your friends and something to tell the grandparents.

To reach Livrustkammaren need to get to the station Gamla stan, on the red or green line.

From mid-June to the end of August at the Museum guided tours in English.