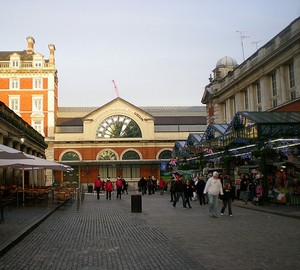 In the UK, in London, in 1980, he opened a public Museum of the history of urban transport. It is this Museum that we discuss in this article. In 2005, the Museum had to close for reconstruction, but in 2007 it started operating as before.

Description London underground at the Museum of transport

The Museum features over 1,000 exhibits: the previously existing trains, locomotives, and various models of public transport vehicles. Let’s start with the metro. Many people know that the first subway in the world appeared in London in 1863. There are many layouts on the theme of metro: how the subway was built, what were the locomotives and looked like the first subway car. All of this can be seen in the picture below. 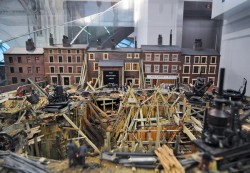 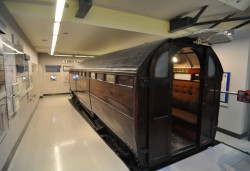 of the world’s First subway car with no Windows 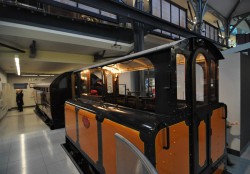 Windows in cars were not for obvious reasons, because the steam locomotives at that time were heated by coal, so to breathe the air of the tunnel was simply impossible. Only 30 years later, began to use electricity. To the surprise of many, the word “metro” is not common in the UK. Here they say “subway” (Underground) or in the slang of the “pipe” (Tube). 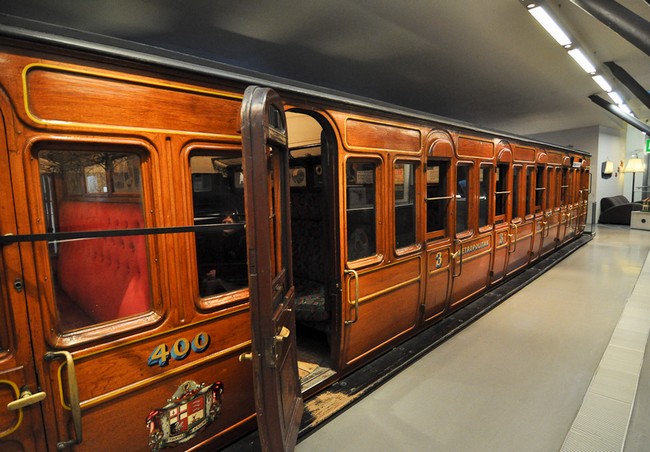 It should also be noted that in the Museum are the so-called “simulators”. Sit in a vintage locomotive and run them, stop and without disturbing the schedule. Of course, everything is virtual, but it is very exciting.

First of all, ground transportation presented in the Museum of the Conca. On the second floor in the car came passengers the winding staircase, harnessed the horses and moving took place on rails. Photo of the London tram is presented below. 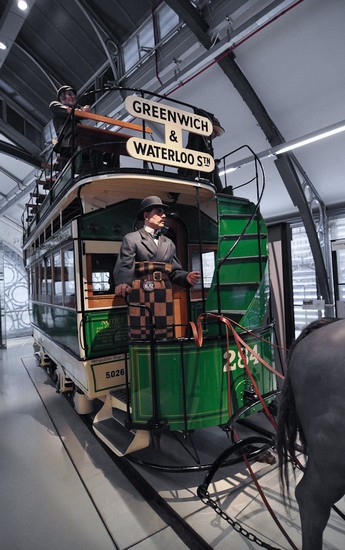 But probably the most interesting of ground transport is a two – storey trolley buses and trams. 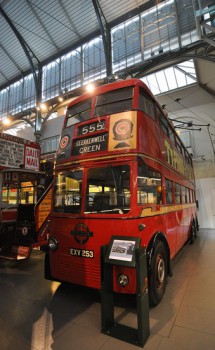 Double-Decker at the Museum of transport in London 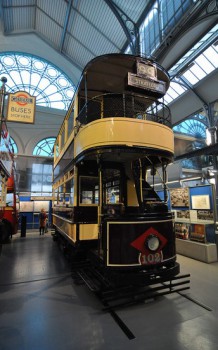 double-Decker tram in the transport Museum in London

Well, how do without the legendary red London buses. The photo below shows two old and one new bus, which is scheduled to release on street of the city in the near future. 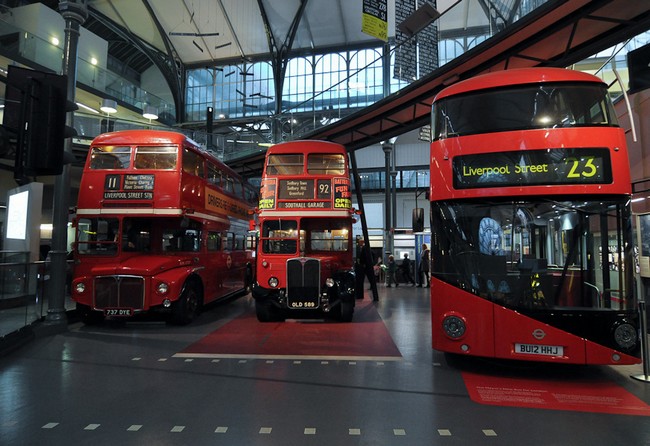 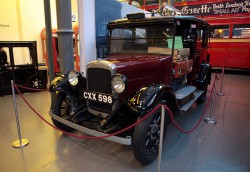 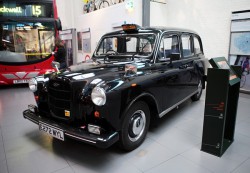