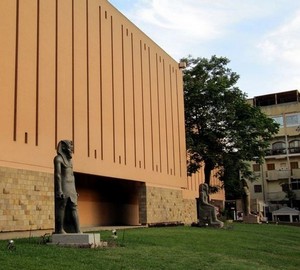 The old Egyptian capital of Thebes on the spot where now is located the Luxor may well be a Museum almost in its entirety. Preserved ruins of at least four magnificent temples, tombs of valley of Kings and Queens, directly Museum – the crowds of tourists do not stop all year round. 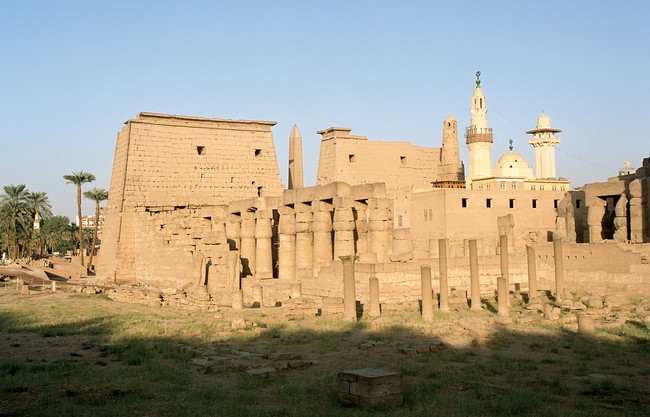 Like any ancient temple in Egypt, Luxor sanctuary is a symbolic image of the Nile. Powerful pylons at the entrance (the gate of life, the source of life) opens the way to the threshold of the temple – pillared hall, and then hall of ritual and sanctuary. Powerful columns, covered with hieroglyphics, statues of pharaohs and gods – all are evidence of the flourishing of great culture.

From the entrance to the temple starts with the Avenue of the sphinxes guarding the peace of the ancient gods. The best time to visit the ruins of the temple early in the morning when the first rays of the sun suddenly snatched from the darkness of the colonnade, the pillars, and statues, or the night when the artificial illumination creates a magical atmosphere of mystery surrounding the Church. 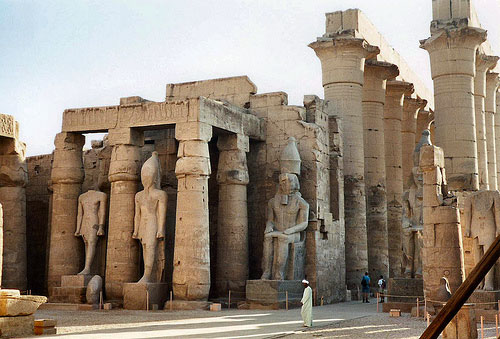 The temple of Amun-RA at Karnak

One of the biggest temple complexes of Egypt is located in 2 kilometers with a small Luxor. In fact it is not one, but several temples: Amon-RA, Ptah, Amenhotep II, Khonsu, Mut, etc. Special attention of tourists is attracted by the so-called “Red”, “White” and “Alabaster” of the chapel of sacred buildings, painted inside with scenes from the coronation rituals, the lives of kings and gods.

Vault of treasures of temples, tombs, palaces. Despite the relative youth of the Museum (it opened in 1975), the exposition here is rich in masterpieces. 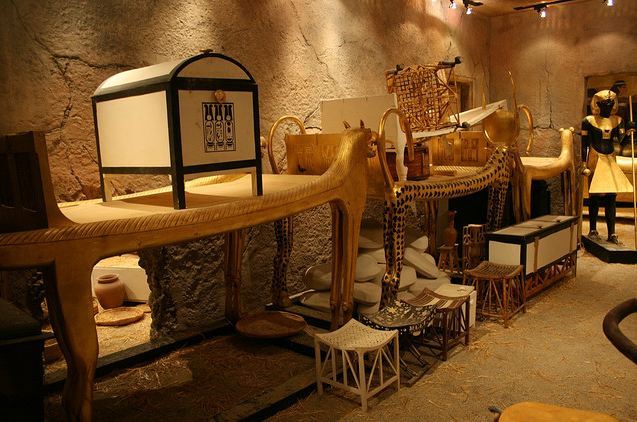 Several rooms of the Museum dedicated to the treasures of Tutankhamun, there are Royal mummies, as well as a large number of religious and ritual items. The pride of the Museum is the statue of Mentuhotep III, was destroyed by an earthquake reliefs of the temple of Tuthmosis III, articles of onyx, diorite and alabaster.

The Museum is well technically equipped, explanations of each exhibit in English. In the gift shop you can buy a great guide book in Russian language. However, more often the organised excursions.

For individual visitors the entrance fee is 70 Egyptian pounds. A ticket to the Museum gives free admission to the ruins of the temples. There is a Museum in the morning until late at night, because the flow of tourists here year round blackout. The best time to visit is in the evening (after 6 hours). At this time, not so many tourist groups, there is a great chance to see all the masterpieces without haste and bustle.