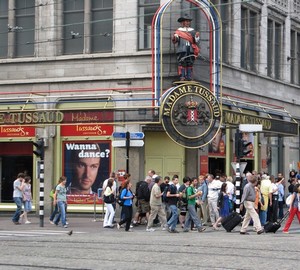 There is always a queue! Of course! It is one of the 14 branches of the famous wax Museum Madame Tussauds, which opened for the first time in 1835 on Baker street in London and here in Amsterdam, 1971 the first of its branches. Now he is in the heart of the city on Dam square, where she moved in 1991.

Working with Maria Tussaud’s wax taught Dr. Phillip Curtis, whose first exhibition took place in 1770, and the first figure depicting Walter, she created in 1777 To 1794 collection of the late Phillip Curtis moved to Mary Tussauds. So begins this collection.

Madame Tussauds is a successful combination of exciting shows with informational and educational filling, and for each city is their own. So in the exposition dedicated to the history of Amsterdam with amazing realism transferred the life, costumes and faces the old town. Here Rembrandt in the Studio at work, that the fisherman sails his boat in the channel, that one-legged sailor tells about the past of Amsterdam… 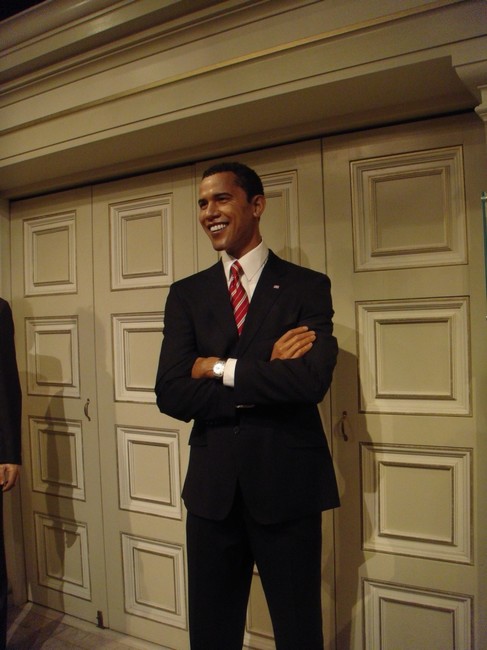 And, of course, here fully exploited 3 properties of the human mind – ambition, desire of wonder and desire fear. Here you can be photographed next to Lenin, those who do not have time to do it during his lifetime, to say Hello to Obama, photographed in an embrace with the Pope, Gorbachev, or Queen Beatrix. Who is not interested in politics, for those are other idols: Michael Jackson, sir Elton John, Marilyn Monroe, Madonna and other stars of show business. 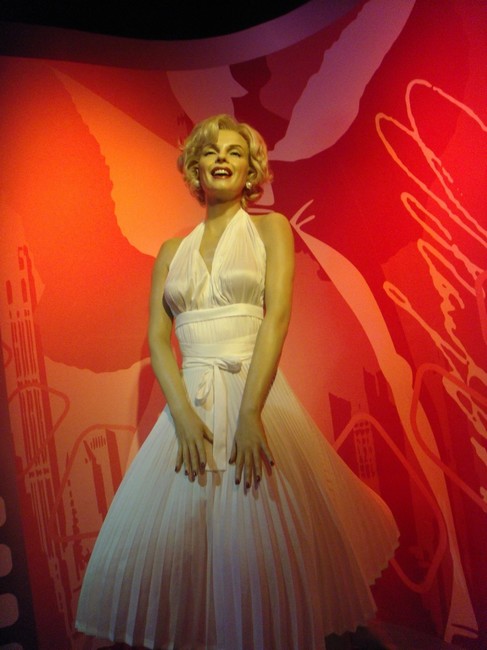 Willing to compensate for the positive emotions from the contemplation of beauty, can do it in a dungeon of horrors. Masterfully recreated in wax frames from the respective movies, perhaps, any will cause at least a mild chill. Those who wished for a miracle, receive it fully, barely crossing the threshold of the Museum. All the wax figures as living and even the eyes glow and Shine naturally. Isn’t it wonderful? For miracle in a Museum is always a queue.

Also note that we have recently covered the Madame Tussauds Museum in Berlin.