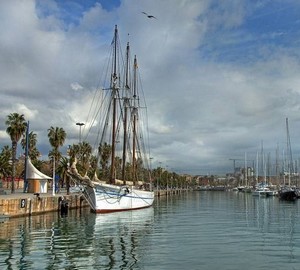 Barcelona, as a coastal city has taken in the economy of the Mediterranean is one of the dominant places, because it was built at that time the largest shipyard, and it is here in the XIII–XIV centuries was built the largest in those days ships. On the eve of the world exhibition in 1929 there was opened a Maritime Museumdedicated to the glorious Maritime past of the Catalan capital. Originally posted it in the building of the naval school, but in 1935, the historical architectural ensemble of the Drassanes shipyards (Drassanes) was transferred to the city, and the logical solution was to move the whole Museum there, which was done in 1941. 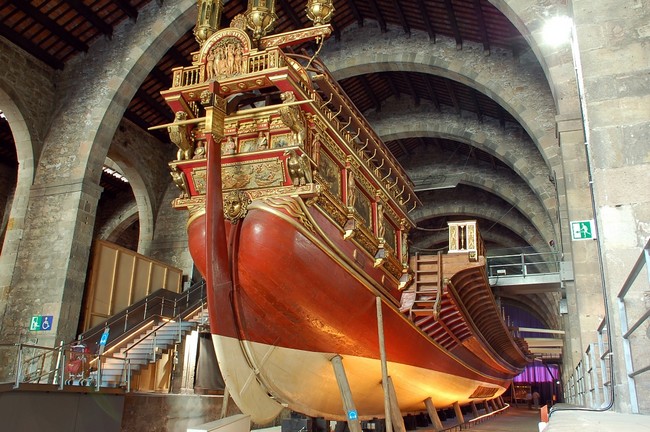 It is a majestic building of the former Royal shipyards, with an area of over 18,000 m2, which is a series of spans with columns and arched vaults in the Gothic style, in itself is an architectural monument and a Museum exhibit. In 1965 for the 400th anniversary of the battle of Lepanto, October 7th of 1571, it was decided to recreate the flagship European fleet – the Royal galley of Juan Austrian “Real”. Today it is the most valuable ship and a Grand exhibit of the Museum. It is one occupies the entire Central Bay of the building and even now its dimensions are dazzling. Its length with shpiron over 60 m, and the width of modelsbogota about 6.2 m. the crew in 400 people. 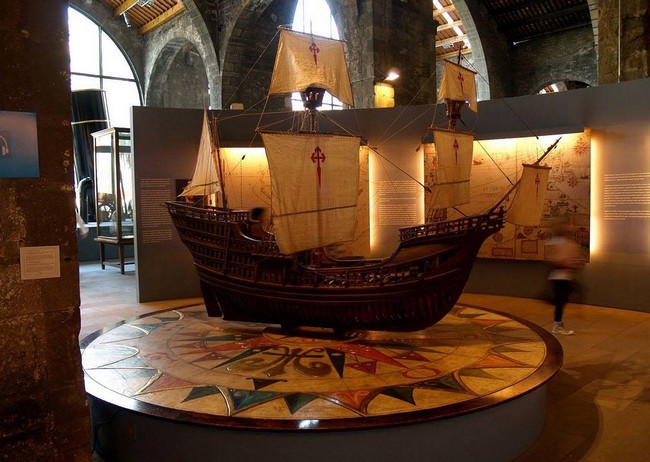 In addition to this gorgeous piece, whose finish is a true work of art in the Baroque style, is presented here and the model almost all existing ships in the world: from Canoeing, brigantines and Galleons, modern ocean liners. Among them are the famous “Victoria” – the only one of the ships of the fleet Magellan, returning from the first world circumnavigation. And ship model “Santa Maria” – Christopher Columbus also presented here. It is in Barcelona, Columbus arrived with news about the discovery of the new continent, which he thought was just India. This looks like a huge column of the monument to this great traveler, towering in front of the Museum. 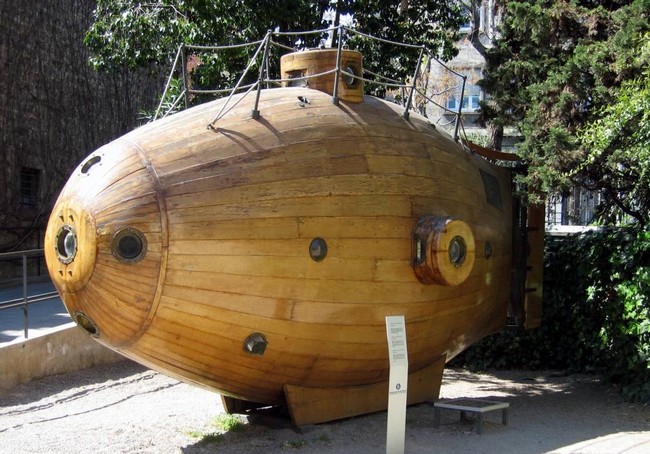 There are also exhibits related to the life as a peaceful sailors, merchants and fishermen, and with the life of the pirates, because a good half of all pirates in those days – the family is originally from Spain. Maps of different times, navigation equipment, belonging to Amerigo Vespucci Atlas 1498, as well as sea reference of the XIV century from the island of Mallorca – all presented in the Museum. And sees off visitors, is installed on eternal Parking near the old port, the copy of the wooden submarine-submersibles of Monturiol “Ictineu I”, built in 1864 and restored in 1992. 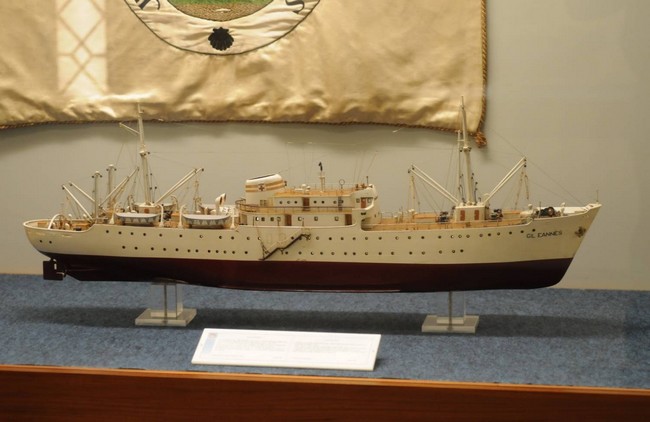