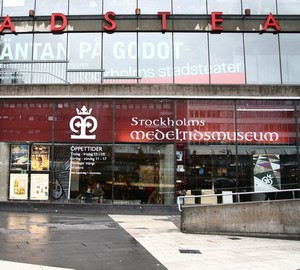 The main difference between the Medieval Museum in Stockholm is not his exposition, and the location. To find it in the Swedish capital will not be easy, although it is located in the Central part of the city. The Museum is located under the bridge. Nearby are the Royal Palace and the Opera room. As you walk through the “North bridge”, view from the terrace of Tremperature and you will see the sign “Medeltidsmuseum”. The ancient center of Stockholm begins here.

In 1988, the Museum of Medieval Stockholm was voted the best in Europe.

What to pay attention in the Museum

The main values of the Museum of the middle Ages are: 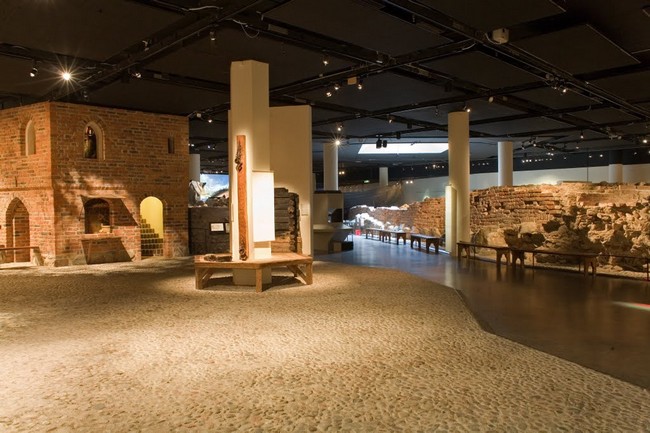 All these valuable exhibits, the Museum received at the same time. From 1978 to 1980. In place of the current Museum was an archaeological expedition. This was due to the restructuring of the premises of Parliament of Sweden (Riksdag). All valuable items found during excavations, were gathered together in one of the most informative and unique museums of Sweden.

The Museum expositions tell us about ancient construction techniques. The premises sound recording, choral singing in Latin, and is carried through the halls the smell of tar and dried fish, which was inherent to the XVI century. Thanks to the skillful use of slides you can learn more about the city life of the period. 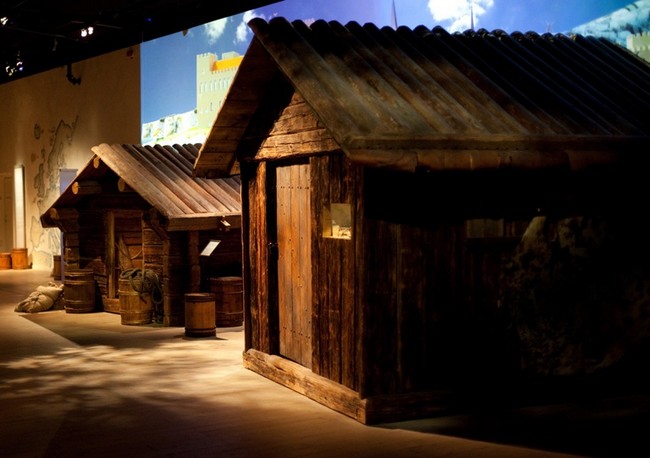 Leading historians and archaeologists of the country worked hard in creating exposure. In the end, was formed not only interesting, but also accessible for guests from other countries, collection of historical rarities of one of the main States of the Scandinavian Peninsula.

Thanks to the efforts of Swedish academics and researchers in the Medieval Museum you can learn about the lives of ordinary Swedes, who lived in the capital a few centuries ago. To be more precise, we are talking about the period from 1250 to 1520 years.

Among the interesting exhibits of the Museum are: 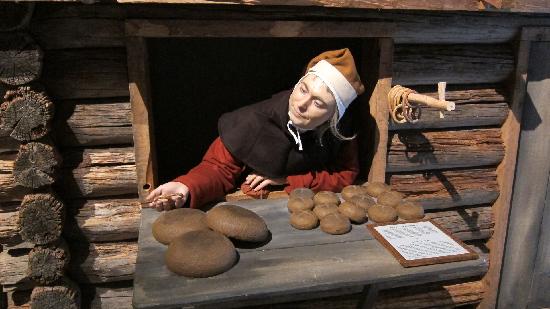 In addition, the Museum interior fit perfectly with the human figure in full growth, which is wearing clothing that represents a particular era of the middle Ages.

When you are going to visit this Museum, be prepared for the fact that you have to spend at least two hours of your precious tourist time.

In 2010, in honor of the 800th anniversary of the founder of Stockholm, king Birger Jarl, the Museum held an exhibition devoted to this great Swede.

The Museum runs a special shop with Souvenirs. There you can buy unique greeting cards, magnets, ornaments, and brochures on the theme of medieval history of Sweden.