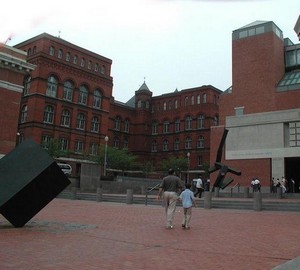 Holocaust Museum, Washington, offers its visitor to see, to remember and to relive the tragedy that has occurred. The Holocaust is the mass destruction of the Jewish nation by the Nazis during the Second World war, who lived in Germany and in other European countries. This is the most terrible example of genocide in the history of human existence (during the war killed more than 5 million Jews).

The Museum is an institution whose purpose is to show what happened during the war, as well as a form of protest and rejection of fascism. The Museum is both a memorial to the huge number of people, deceased during the Holocaust.

It was opened in 1993. By 2011 it had visited over 30 million visitors. This is the most visited history Museum in the world.

The Museum has developed programs for any visitors. If you come with a child, the family Sunday program is for you. In the Museum there is a document archive, photo archive and more, that will help to preserve the memory of the tragedy and those who died.

The objectives of the Holocaust Museum

The main task of the Holocaust Memorial Museum in the U.S. is to tell about the tragedy around the world. To prevent future similar incidents. And in order to honor the memory of the dead, and make you think Museum visitors about their duties and responsibility to themselves and the state.

The Museum exposition consists of two main programs – for adults and children. Because the child is not ready to see or know everything in great detail, unlike an adult. Therefore, children’s exposure to the Holocaust Museum is based mainly on the creation of experiences. 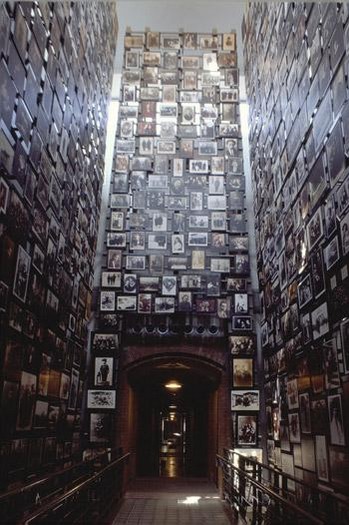 Visitors to the Museum can walk over the bridge, from where you can see the ghetto, go past the cemetery and the “Tower of faces”, and sometimes even hear voices of Auschwitz. The Museum is a boxcar (in such cars transporting Jews to the camps) and many other terrifying things. 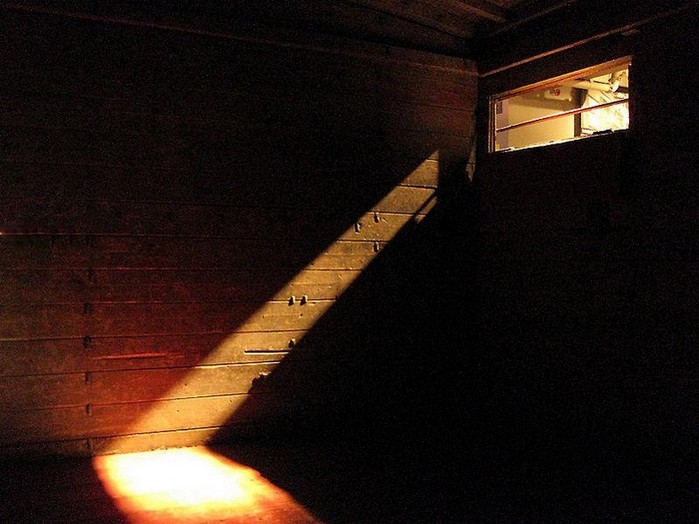 The organizers of the Museum came to the issue of the Holocaust very seriously. They wanted every visitor to feel how it was, and therefore came up with the following: each issued a passport of a real person (who has died), and a tour of the Museum is for everyone in different ways in accordance withthe fate of your character. And in the end you understand what happened to you and your “character”. Someone dies and someone survives.

Holocaust Museum – a Museum of conscience

The Holocaust Museum also called the Museum of conscience. Tour organizers are doing everything possible to man after the visit was not depressed or upset, and Vice versa, were gearing up for the fight, which will help to improve the quality of life in our world. As they say, want to change the world – start with yourself! 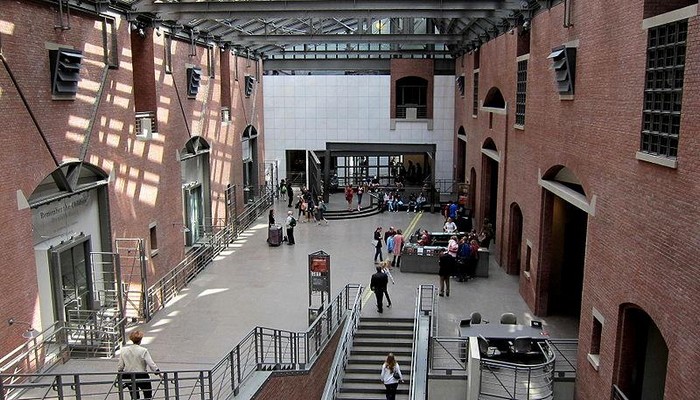