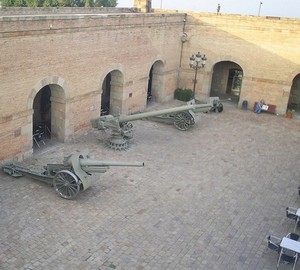 On the montjuïc hill stands the fortress, which played in the city’s history a major role. When the strengthening of this kind ceased to perform its role, it houses several cultural and historical institutions, of which the most popular was the Military Museum. The exhibition is located in the open area of the fortress and in several rooms, located in the fortifications. In an open area was located artillery pieces from different eras. In the courtyard of the Museum was a cafe where you can drink a Cup of coffee or a glass of wine next to the once formidable guns, howitzers, long-range guns. 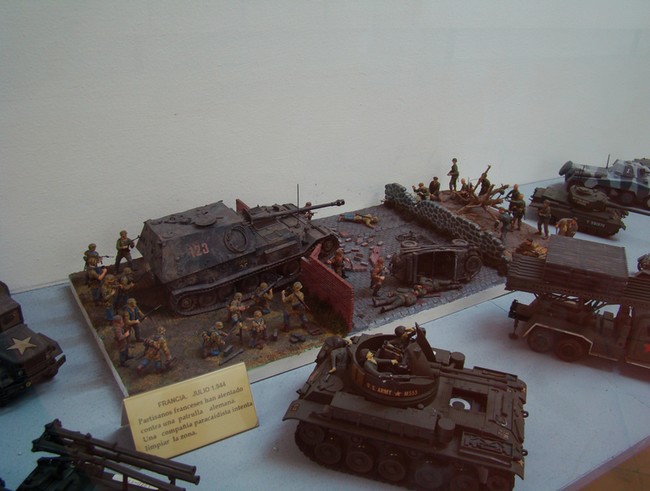 In the halls, housed one of the largest collections of toy soldiers. The number of exhibits attracted the admiration of tourists – more than 20 thousand pieces. From toy soldiers and models of military equipment were made of a composition depicting the great battle, battle, military operations. The adjacent room housed the exhibition of military equipment, uniforms, military maps, models of ancient castles and fortresses. All the exhibits acquaint visitors with the history of over 700 years. The big attention of visitors-the men enjoyed baths with cold (knives, daggers, Navajo, sabers, swords) and firearms (pistols, rifles, submachine guns, machine guns) weapons. 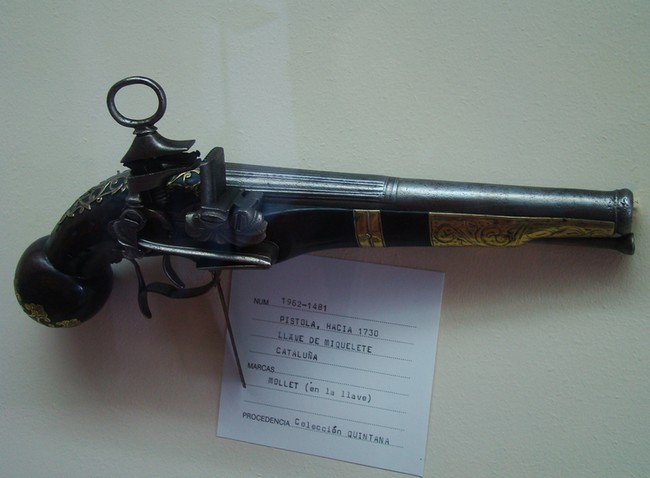 The idea of the Museum – a reflection of a military past, in order to prevent future armed conflicts.

In 2007, the institution became the property of the city. Since 2009 began large-scale reconstruction. The city government plans to open a large Catalan cultural and historical center, which includes the exposition which will acquaint visitors with the history of montjuïc (Geology, biology, history), the Museum of the history of the fortress (collection of the military Museum will be an integral part of the exhibition), as well as the city’s cultural centre organizes cultural events for the city.