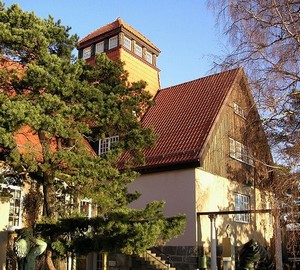 The most unexpected experience in the capital of Sweden can be obtained from a visit to the wonderful sculpture garden Millesgården. It is located on a cliff Halserud in the North-Eastern part of Stockholm on the island of lidingö.

His first sculpture, which brought him fame, he dedicated the personality of a famous political leader of Sweden Sten Sture. After the monument Sture, Carl Milles began work on the creation of a wide variety of fountains and sculptural groups, and also individual monuments placed on pedestals. 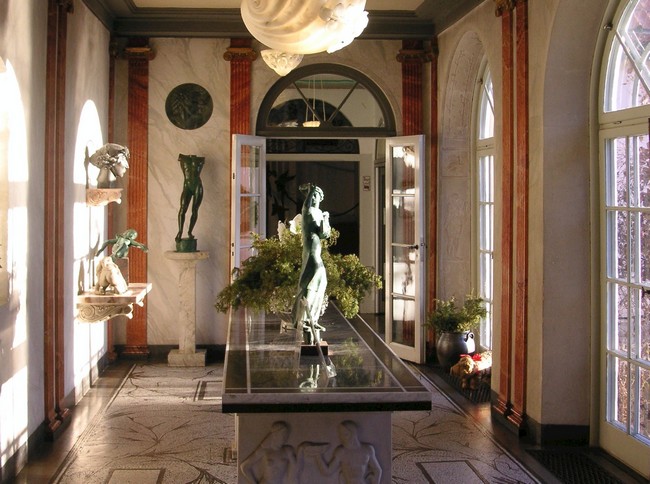 Famous sculptor engaged in the creation, as real historical characters, and various mythological creatures. Although, according to his confession, work on fictitious images of was given to him much easier.

From his well-known works should be allocated to the monument to king Gustav I Vasa, which is in the Northern Museum, and sculpture of the national hero of the Swedish people Engelbrekt, which is located near the town hall, city Hall.

The main part of the works of Carl Milles is associated with various myths and fantastic stories based on ancient tales of the Northern peoples. 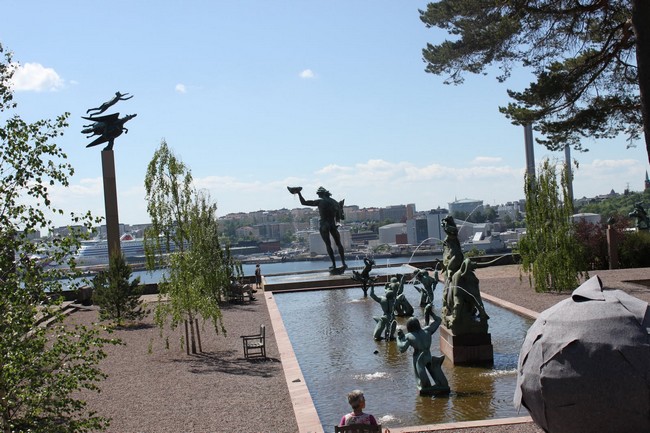 In 1906 a novice sculptor and his wife Austrian-born Olga buy land, located on a cliff on lidingö. They decide to build a sculpture Park.

Brother Charles was an architect. His name was Evert Milles. They combined their efforts and began work to bring Carl purchased the territory in order. Then the brothers were busy setting up the area of 18 thousand square meters, where he placed three wide terraces, through which the stairs you can go down to the sea. Also on site were planned to arrange a number of small terraces, which were associated with the main stairs with the main sites. 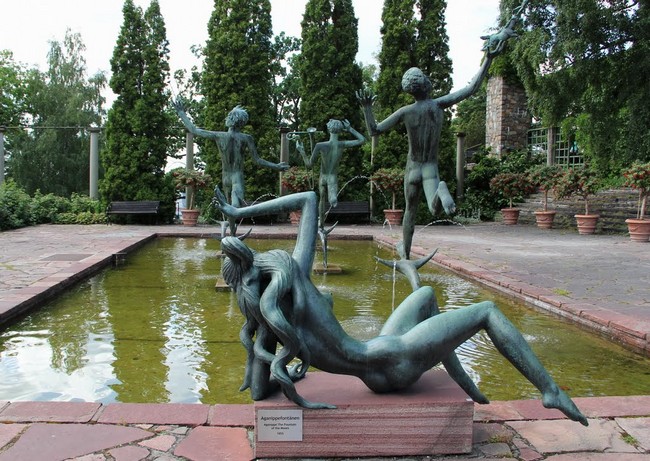 Today on the terraces hosted the exhibition premises, the building, which is home to Carl and Olga Milles, art gallery with paintings and sculpted statues. 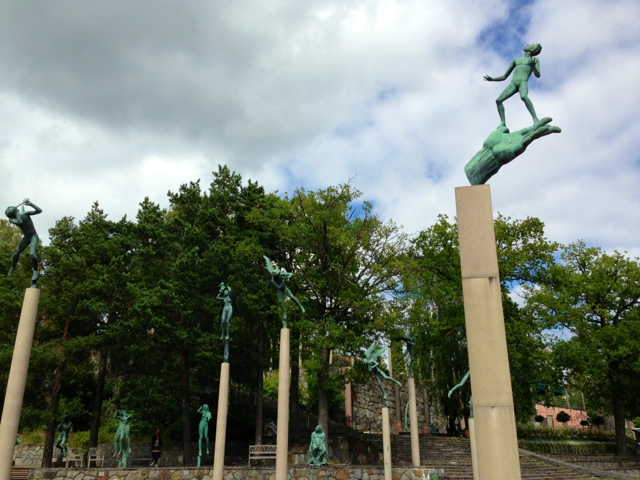 “Hand of God” and other rock fantasy

Millesgarden visitors enter the sculpture garden on the upper terrace. Immediately before them a majestic view of fountains, with a frozen in motion sculptures. And in the far background lies the wide Baltic sea, with many Islands in the Stockholm archipelago.

One of the most famous works of the founder of Millesgarden is called “Hand of God”. The Central part of this composite group of sculptures is the human hand of enormous size, in the middle of which is placed a small figure of a emotional person. “Hand of God” is located on a hill and while viewing it, the viewer feels in the center of the vast space, symbolizing the infinity of the human soul.

Near the Central part of the sculptural group located dancing and playing pipes figurine Angels.
Millesgården is open during the whole year.