Mineralogical Museum in Moscow they. A. E. Fersman 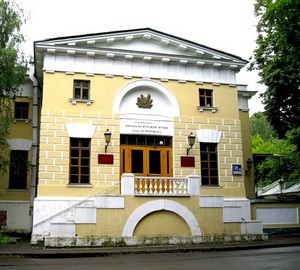 Mineralogical Museum is situated in the former riding hall, once built even when Orlov. The arena was built approximately in 1608, an unknown architect. Well, that is in the Museum the work of the famous Moscow architect Tyurin.

The arena was built when the estate was owned by already Anna Alekseevna Orlova. Until 1818 it was used for its intended purpose (it was the biggest arena, until then, until they built the arena under the walls of the Kremlin). It attracts famous people of Moscow. ‘ve been here our great historian Nikolai Karamzin. 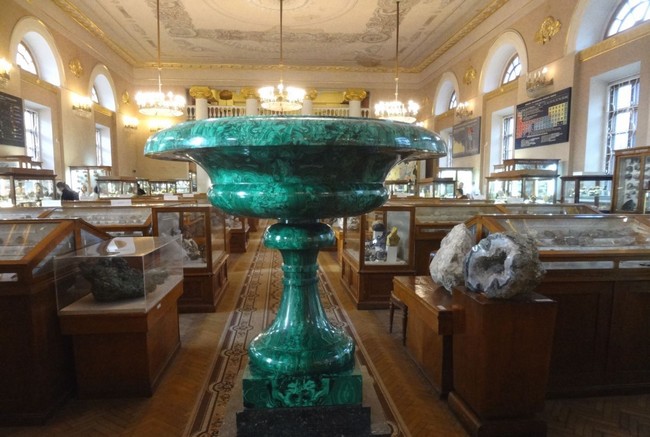 In 1918 the Palace was nationalized and put under state protection. Here is a different kind of museums. The most famous of these museums is the Museum of furniture where Ostap Bender and Kisa Vorobyaninov searched “precious chairs”. Was there also a Museum of Ethnography. But the Museum of Mineralogy was established here in 1934 when the decision was made to transfer most of the institutions of the Academy of Sciences from Leningrad to Moscow. In order to carry the Museum in Moscow has taken 30 cars. The number of exhibits of the Museum consisted of about 60 thousand + 20 thousand duplicates. With difficulty, but moving took place, and from 1936 the Museum of Mineralogy is in Moscow.

Probably a large number of people confidently that on earth there are countless minerals. In fact it is not. Earth is only 4 thousand types of minerals, 3 thousand of them are represented in the Museum of Mineralogy. 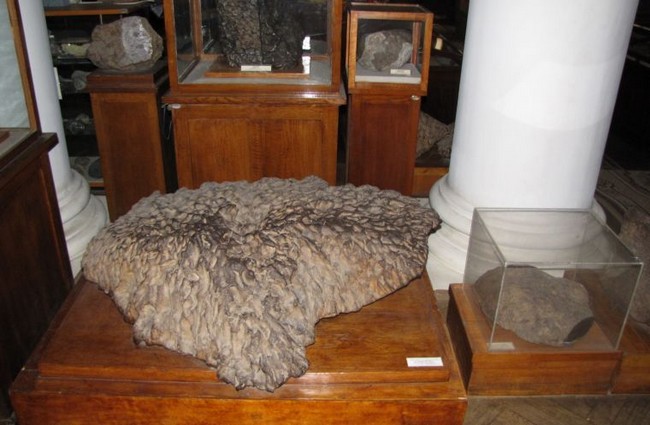 In the mineralogical Museum presents the world’s largest collection of meteorites. Here you can see the largest fragment of the famous Sikhote-Alin meteor shower. Although this stone weighs almost two tons, this is just a small part of that body, which at that time collided with the ground (before entering the atmosphere, the body weighed about 1000 tons).