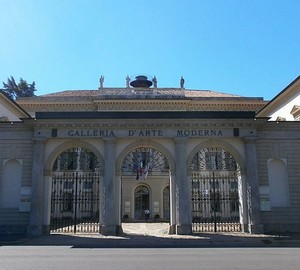 In 1868 the city of Milan in the inheritance were transferred to a magnificent collection of paintings and sculptures of the Marquis of Fulani. This is what marked the beginning of the gallery. It is housed in a Villa of count Lodovico Belgiojoso, was built in 1796 on the project by Leopoldo Pollack – known at the time of the architect, which in itself is considered to be in Milan one of the greatest masterpieces of the classical period. Later the Villa was changed more than one owner, while in 1920 she went to the Milan municipality. And after a year there was opened for donations from patrons Lombardy Gallery contemporary artfocuses on art of the Italian masters of the XVIII – XX centuries. 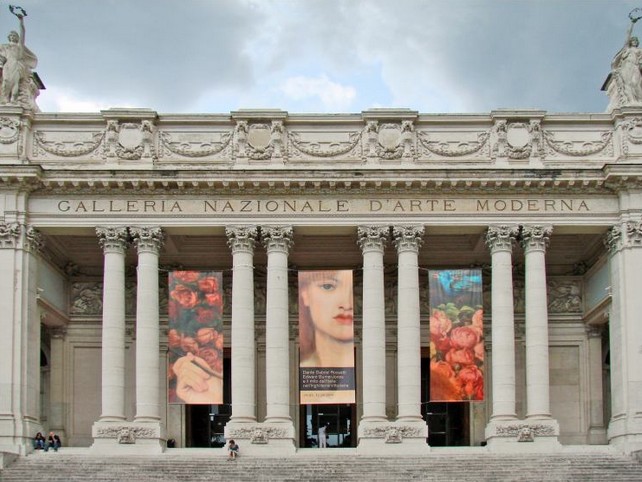 Now this building is known as Villa Reale on via Palestro. The collection was supplemented thanks to rich collectors and wills, and in the 50-ies of XX century part of the collection was moved to the contemporary art Pavilion, built next to the Villa. On the basis of the exposure in 2010 was also a separate Museum of the twentieth century, located on the Cathedral square of Milan in the town hall. 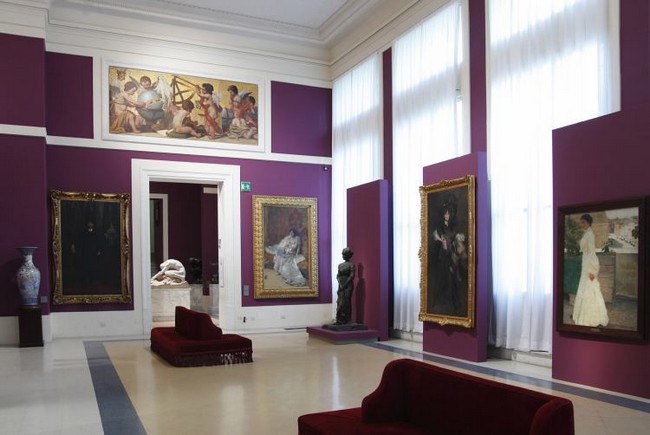 Exhibits in the Museum located in a seemingly unsystematic, but so that the viewer does not get tired of the monotony of styles, and combined with the splendor of interior decoration of the halls of Villa Reale gets aesthetic pleasure.