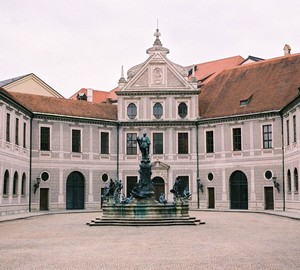 The Italians called this Museum complex “is the first Museum North of the Alps”. Maybe not so modestly, on the part of the keepers of the main beauties of the Renaissance but largely true.

The wittelsbachs, rulers of Bavaria for 700 years, they began to build their capital’s residence in the late 14th century. Each subsequent Duke, or the king thought it necessary to bring to the residence something special of their own. As a result of this vigorous activity for more than 500 years, the native home of the Bavarian rulers became one of the richest art collections in the world.

Munich residence is a three Museum. Each of them deserves attention and has unique collections. 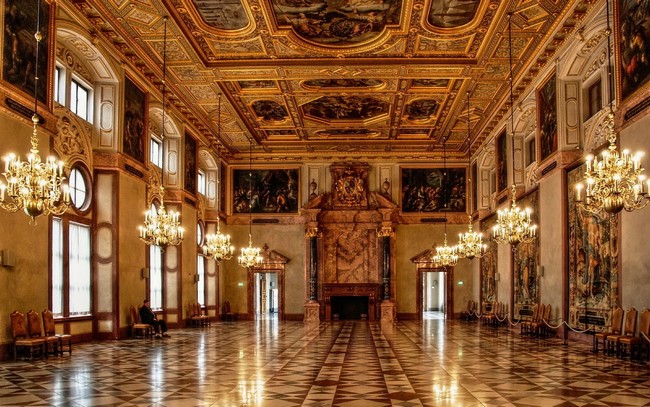 Interesting here “gallery of ancestors”. Almost all of the Royal Wittelsbach represented in the portraits of the 18th century. The room itself is the family picture gallery of amazing wealth and glamour, created by the Rococo style.

Porcelain Cabinet, where once were stored the treasures of the ruling family, now introduces the audience to the best samples of the famous porcelain from Meissen and Sevres.

The Antiquarium is the oldest of the surviving premises, Palace Banquet hall, admire the paintings of the Renaissance. It also placed the collection of antique sculpture from the collection of the Bavarian Dukes. 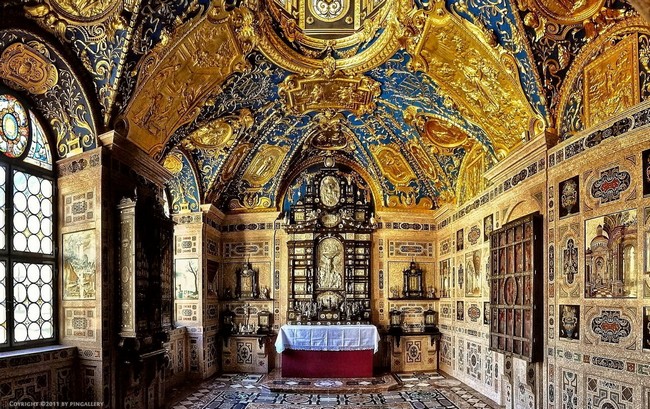 A series of rooms in the Royal apartments, the court chapel, the throne room, magnificent reception rooms, the hall of the Nibelungs, whose walls are covered with paintings on the theme of German mythology, private Royal chapel – this is not all that offers visitors to the Museum. In addition to the above, permanently and temporary exhibitions are held from the vaults of the residence. Connect all the masterpieces in the permanent exhibition is simply impossible. 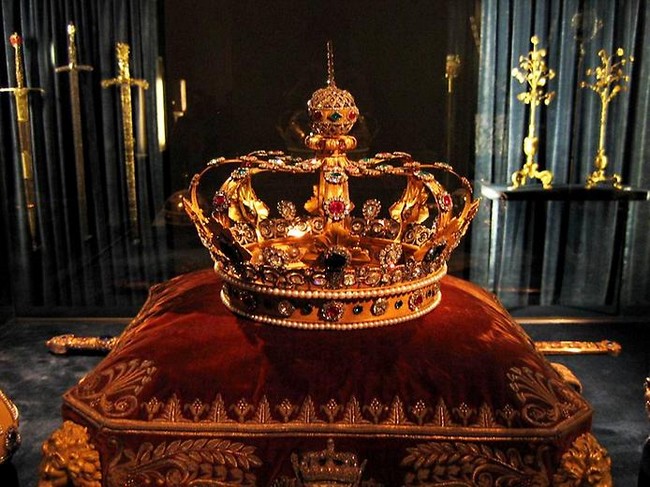 For thousands of years history of the glorious names of Wittelsbach were accumulated countless treasures: precious arms, crowns, insignia of Royal dignity, jewels, jewelry, etc. Now all this can be seen in the Treasury of the Munich residence, which is highlighted in a separate Museum. It is here that you start to really understand how great and mighty was this dynasty (representatives of Wittelsbach reigned not only in Bavaria, but also in Sweden and Greece).

Third residence Museum special. A sample of architecture and interior design of the Baroque court Opera house of the Bavarian Dukes was built in the mid 18th century. Here we had the most famous premieres, among which several of Mozart’s operas. 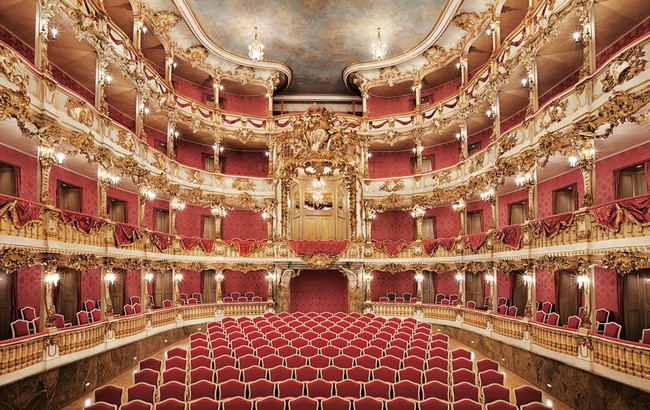 Special respect is the fact that during the Second world war, the Residenz was almost completely destroyed. What is now the visitors see, the carefully restored walls, interiors, exhibits. The result of painstaking work over forty years after the war.

The price of the tickets and opening hours

Tickets can be purchased at each of the museums separately, there are combination tickets. The entrance to the residence Museum is 7 euros. The same number and ask for the inspection of the treasures of the Wittelsbach. The theatre can be viewed for 3.5 euros. Combined ticket giving admission to all three museums, will cost 13 euros.

Time of admission of visitors depends on the season (10:00-17:00 You’ll get in), closed the Museum is only a few days a year (Christmas, New year, the Thursday of Carnival week). The rest of the house of Wittelsbach awaits guests.