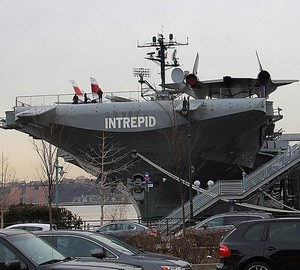 31 years of military experience in the US Navy. The second world war, kamikaze attacks, blasting – it was all in the history of this distinguished ship. The aircraft carrier “Intrepid” was launched on 16 August 1943 and served until 1974, was decommissioned and was to be dismantled, however, thanks to the initiative Zakaria Fisher – millionaire and philanthropist, the ship was a different destiny. Now this battle ship parked at the pier No. 86 in new York, became the aerospace and naval Museum, and was officially opened to visitors in 1982. 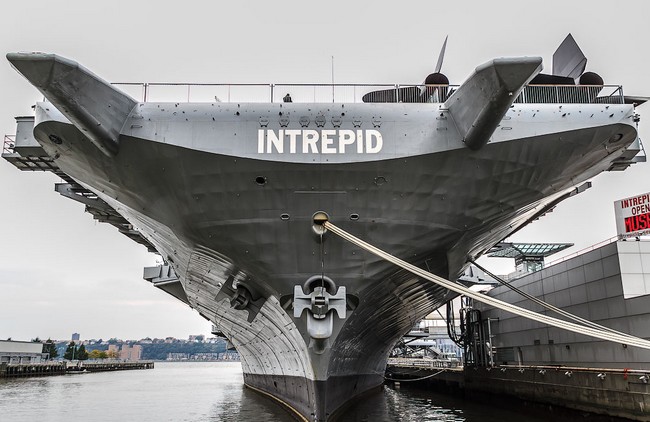 Since 2006 the aircraft carrier was under construction in the dry docks of new Jersey and returned to the performance of their Museum functions November 2, 2008 In June 2012, the exhibition space of the carrier, represented hitherto by presentations on the achievements in space, was added to the Shuttle “enterprise.” 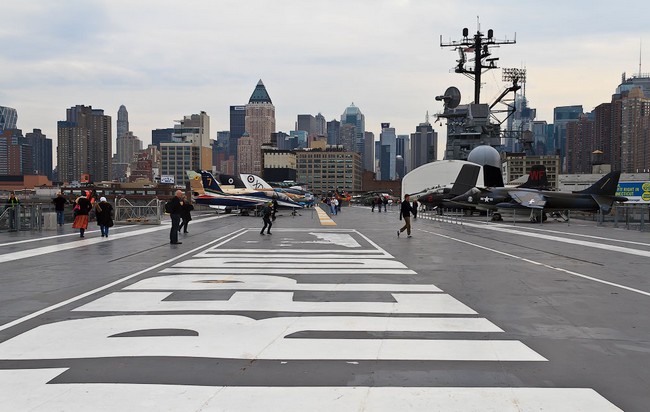 On the deck of this huge, length 273 meters, the ship in addition to Shuttle in the exhibition, along with American planes, there are planes and helicopters in many countries since the Second world war until the 80-ies of XX century. Including there is also a legendary stealth aircraft A-12 Blackbird, and even some Soviet fighters of the MIG series. For thrill-seekers on the carrier running the flight simulator in the fighter, in which you can create puzzling somersaults of 360° during a simulation. 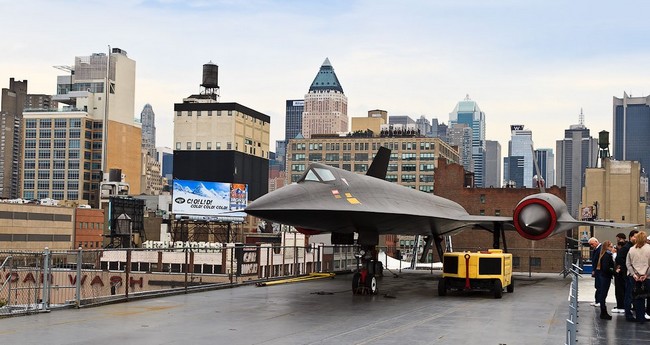 On the lower decks are unique instances of the first carrier-based fighter and attack aircraft. You can also visit the engine room, cabins, bridge, etc. On the aircraft carrier he served 2,900 crew indoors at workplaces and in the cabins, using dummies, shows the daily life and work of a crew of mechanics, cooks and hairdressers to pilots and officers. 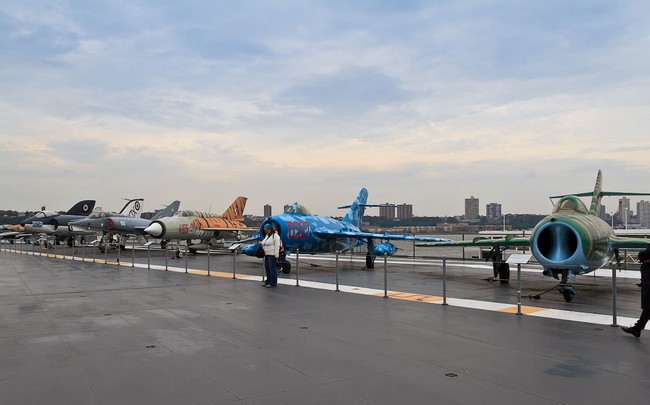 The Museum also includes legendary Concorde – the supersonic passenger liner that is near to the pier and is also available to visit. The exposition of the Museum includes moored to the pier the submarine Growler, who was on duty in the period 1958-1964 gg. All equipment, once formidable submarines, safe and sound available for viewing. Access inside the boat is open, though not for everyone, but after a preliminary obmerivanie hatches on the boat are quite narrow. 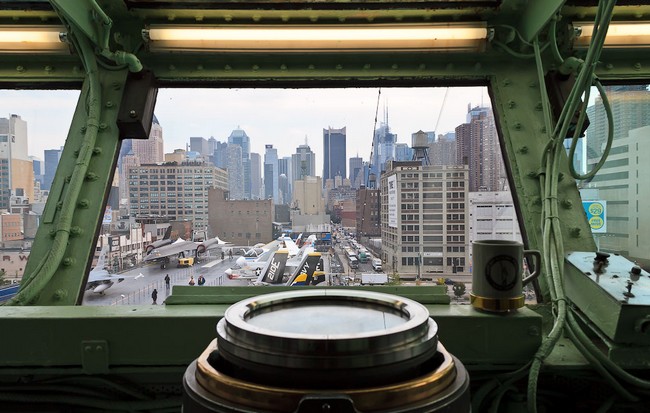