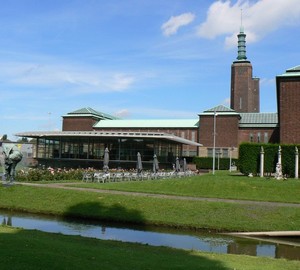 Municipal Museum of the city of Rotterdam bears the name of two collectors: Boijmans van Beuningen Museum. The first of these, the Museum owes its appearance in 1849, the acquisition of the collection of the second (1958) determined the new, unusual for the Netherlands part of the Museum’s collection. Before it, as elsewhere, was dominated by the works of the Dutch masters of the XVII century. Somewhat unusual was the only section of European, mainly French painting of the late XIX and XX centuries.

From the collection van Beuningen came world-famous works of Dutch masters of the XV—XVI centuries, the works of the Italian, Flemish, French. The Museum now has the most extensive Dutch collection of paintings of foreign schools. Instead of overwhelming interest to collectors of the nineteenth century to the national artistic heritage here we find a broad pan-European orientation in the gathering. 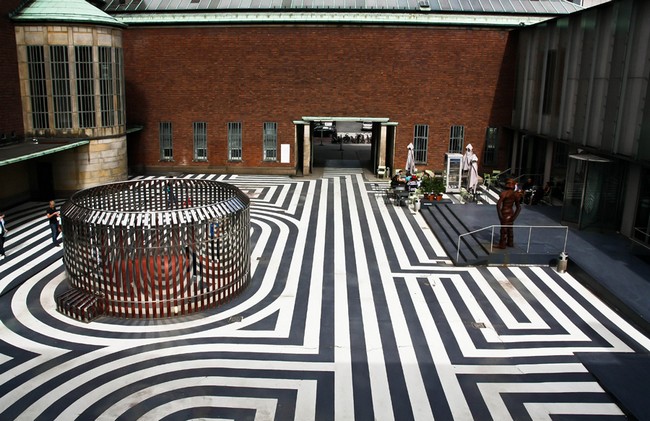 It is hardly accidental that this is the most diverse and modern of the Dutch Museum collections is not in the living memories of the town like Haarlem or Leiden and a powerful economic centre of the country. The seaport of Rotterdam is the largest in Europe. 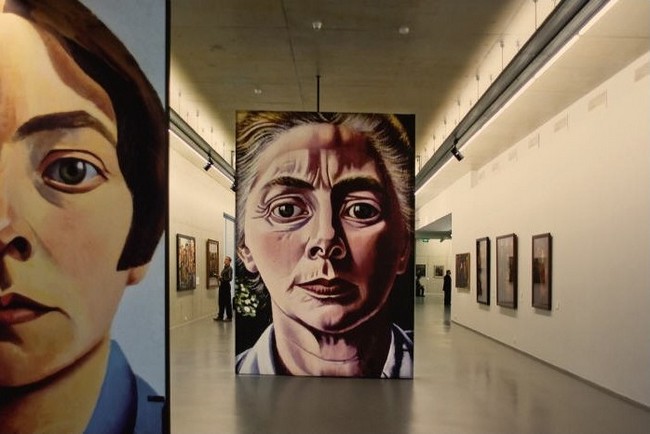 Among the old quarters adjacent to the new center, preserved building, built before the war for the increased collection of the Museum. His inauguration took place in 1935. Local Rotterdam architect van der Steyr was working on a project in close cooperation with the Director of the Museum, a major art critic D. Hannema. The result was the building, not perfect, but in many ways perfectly meets modern requirements, despite the past thirty years. In the garden behind his exhibited sculpture of the late XIX—XX century. 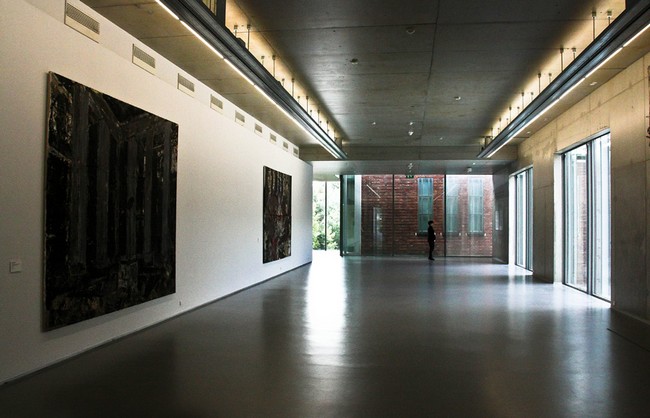 A distinctive feature of the Rotterdam section of the Museum is a foreign, non-Dutch art. It is not intended to be a complete reflection of the main stages of the history of art as we see it in the world’s top museums, like the Louvre or the Hermitage.

Van Beuningen, who this section is largely owes its existence had certain personal tastes and preferences. So, he was fascinated by the sketches of Rubens. The Museum features characteristic of Rubens ‘ larger compositions, but there is a twenty-sketches, executed in different periods of the master.

The Italian art of XVI century is presented in the Rotterdam Museum of mainly works of the Venetian masters.

The exposition ends with the era of the first world war, although the Museum has and a number of later works. The live art of today, Museum officials prefer to show in the form of changing exhibitions, which, of course, is not to be compared with the classical masterpieces. And in this they are right. 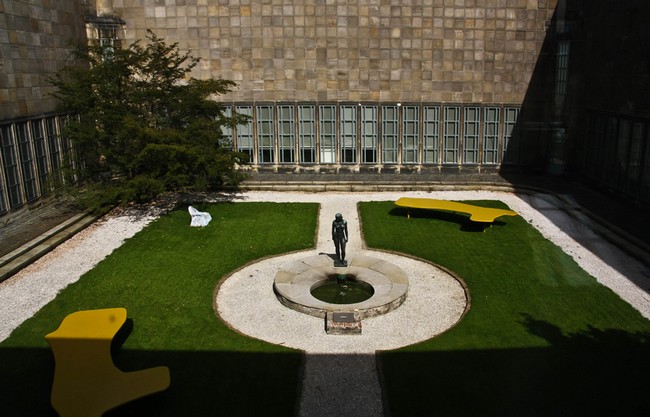