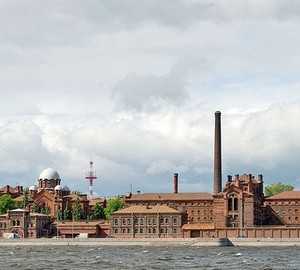 On-site detention facility №1 in Saint-Petersburg opened in 1993, the Museum “Crosses”. Until 1999 it could only be visited by staff arriving for service in the penal system. Now the Museum is open to all residents of Russia and visitors of the country.

A tour of the Museum very interesting. First, visitors enter the administrative and then in the modal case. Then everyone can visit the temple of Alexander Nevsky. One of the favorite places of the guests of the Museum is the prison cell. Also in the Museum there are a variety of crafts and products made by inmates. In the prison visited and the various figures of Russia due to political differences. That’s why the Museum “Crosses” you can see a huge number of photographs of famous people, who were here in custody.

How to build “Crosses”

Until the 16th century in Russia prisons as such did not exist. Prisoners were kept in various cellars, basements, and other unsuitable premises. The conditions of such detention left much to be desired.

In 1884 in St. Petersburg began construction of the first prison for 1000 inmates. The location for the prison was chosen on the banks of the Neva, where previously housed the so-called “Wine town“. It was abolished in 1867, and by V. Lviv was built here, a criminal prison.

20 years later, the need arose to expand the prison, as it was not enough. By prisoners in 1890, built a new prison and the old destroyed. The new prison was big. There was a morgue, hospital, blacksmith shop, and two buildings with a single camera. The people from this prison became known as “Crosses”, as these buildings are made in the form of two crosses. So the architect expressed his idea that the prisoner must repent to atone. Two architectural “cross” are connected by another building (administration building), on top of which is a temple named after Alexander Nevsky. The temple was built on private donations.

Since 1964, the”Crosses” is a detention center of St. Petersburg №1. 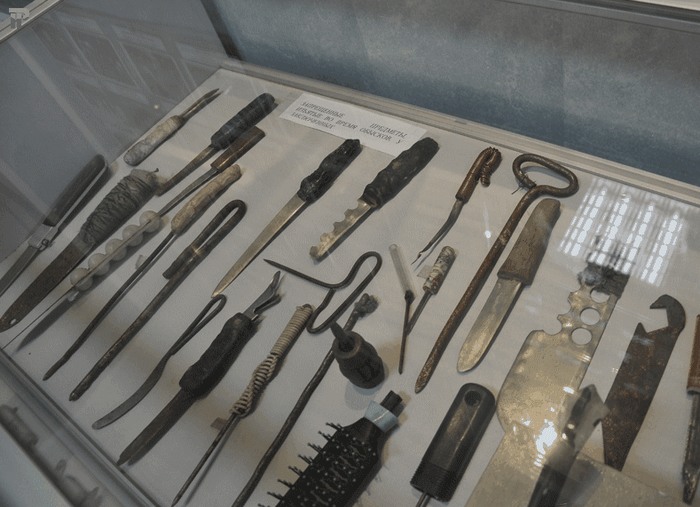