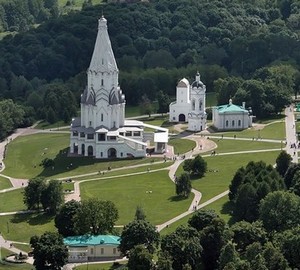 Museum-estate Kolomenskoye is a very rare and amazing. It was created in 1924, it was then called Kolomenskoe, because, as you know, Kolomenskoye is an ancient Royal residence. Until very recently, the Museum was located in the suburbs.

Kolomenskoye village, as the village really active, lasted virtually until 80-ies, but then completely disappeared from the map of Moscow, while here, in Kolomenskoye Museum, do not leave the dreams that partially restore the structure of the former village and post here the exposition of ethnographic character. 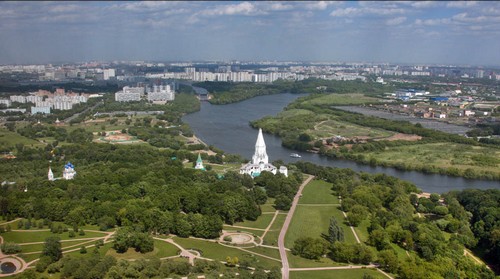 The history of the village is closely connected with the history of the Museum. Today we are talking about Kolomenskoye even as the summer residence of Grand princes and tsars of Moscow where there were all of the Russian emperors, we are talking about the history of the Museum Kolomenskoye. For centuries Kolomna was the palaces of Vasiliy III, Ivan the terrible, Alexey Mikhailovich – the magnificent Palace called “Ocimum wonder of the world”, then the Palace of the Empress Catherine II, where she wrote her famous legal treatise of the mandate.

After the burning by the French of this Palace in 1812 there was built another Palace of Alexander I. here he spent his early years. And the last Emperor, who thought to settle here was Nicholas I. In 1835 he arrived in Kolomenskoye, and climbed to the roof of the so-called “hunting Lodge” is a Lodge, built in 1835 by the famous architect Tyurin. After exploring all around, Nicholas I spoke that this place is worthy to build a Palace here, but it was not to be.

Over time, this building was leased to the local authorities, who rented it to the peasants. 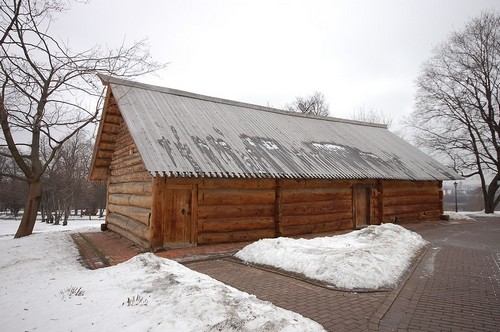 The Museum’s founder and first Director, architect Petr Baranovsky. Shortly after the opening of the Museum he received the status of reserve. Then the Museum was known, was outside of Moscow, and was a branch of the state historical Museum. The Museum remained a branch until 1972, and now is the largest Museum-reserve, which includes 4 historical territory of Kolomenskoye, Izmailovo, Lefortovo and Love.