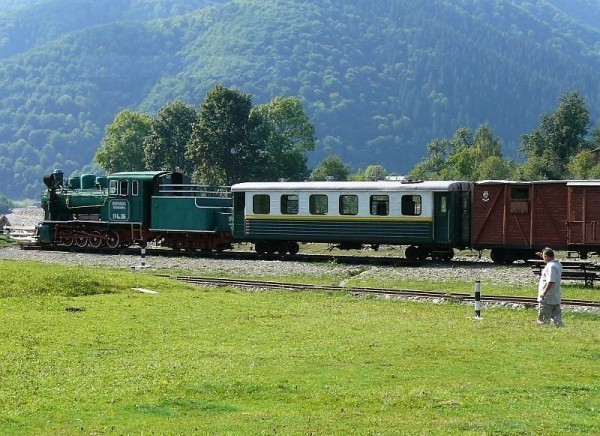 In one of settlements of Ukraine has a rather unusual Museum that carries the history of the Railways of Ukraine and places nearby. Let us consider this Museum.

This wonderful Museum is located in the village of Kolochava. The village itself can be found in the Transcarpathian region Mizhhirya district. For local residents the Museum is a great source of pride, because it is the only Museum of the history of Railways in the Carpathians. Unfortunately, the exhibits in the Museum not so much, only one rare locomotive and ten cars, as well as several narrow-gauge Railways that are fully operational to the delight of tourists. Thanks to its creators, the Museum of wonderful atmosphere, and friendly guides ready to introduce to everyone the history of the railway.

A few words about the history of Railways in Ukraine

The very history of the emergence of the railway in Galicia goes from the beginning of the XIX century, when a group of craftsmen have thoroughly studied the production technology of the railway, while in England, where, incidentally, the first line of railway was already made in 1825. After the technical base was ready, there was a railway project to connect the Eastern Galicia with the city of Vienna. The company “Northern railway of Emperor Ferdinand” began to build their part of the road from Vienna to Bochnia, and the Galician Industrialists mine. Time the entire line was as concise as possible, as it was used cheap labor, which saved money and allowed to keep the building constantly. Pace already by 1861 was launched the first train, moving towards Przemysl-Lviv. The construction was not stopped, there were new branches W/d messages, linking cities and towns together. 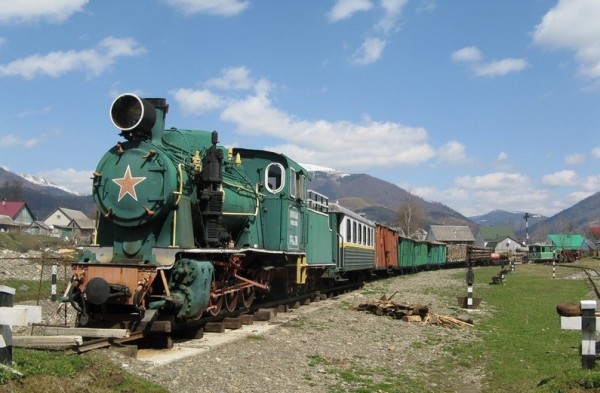 The exhibits of the Museum

Each car, of the vintage of the engine, reflects all eras of Ukraine. By the way, in one of the contests of Ukraine, in 2009, the Museum has occupied 3 place in a nomination “the best exposition design”. In addition to cars, the main pride of the Museum is the locomotive, which was manufactured in 1951 in Germany. Miraculously he escaped review at the scrap. All guests of the Museum are offered a ride on the narrow gauge railway. In the Museum there is a trailer of the lumberjack Ivan Chusa, fully active, and constantly guide the tourists.

In conclusion, we can say that the Museum “kolochavskie narrow-gauge railway” it is important to visit all the people who are interested in the history of the railway.