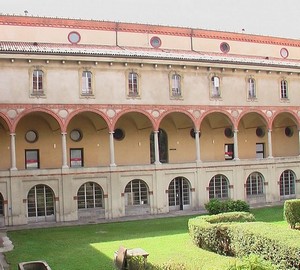 This amazing man still for many remains a mystery because of his versatile talent is still beyond the comprehension of modern man. What he designed, calculated for energy sources and engines of the XX century, but not the XV – XVI centuries. It is not surprising that in Milan – the city where he lived and created this amazing man, in 1953 at the initiative of the industrialist and philanthropist Guido Ucelli di Nemi, the Museum was opened in his name – the Museum of science and technology Leonardo da Vinci. 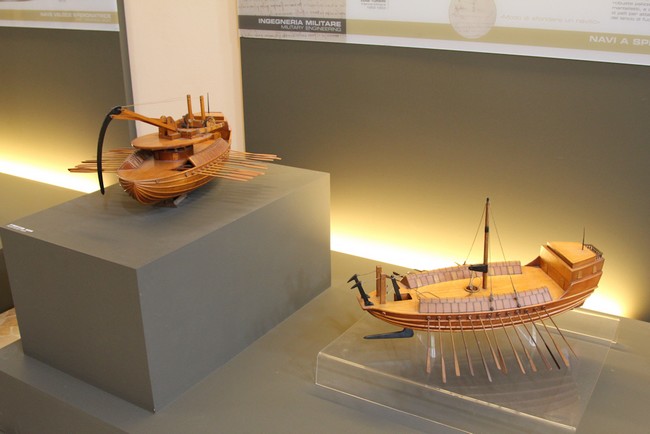 It is located in the buildings of the old Benedictine monastery of San Vittore, built in the XVI century and reconstructed in 1953 by Giovanni Bertani on the architect Portaluppi. Now it occupies a total area of 50000 m2, and has a Fund of more than 15,000 artifacts, 40,000 books and 50,000 photos and videos. Gold Fund is, of course, the exhibition of the great master Leonardo da Vinci. 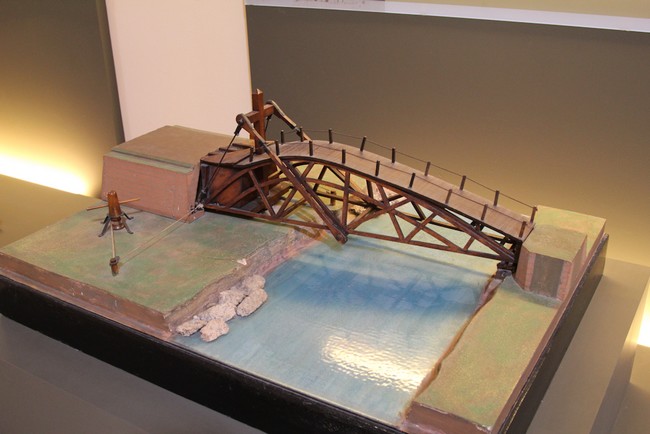 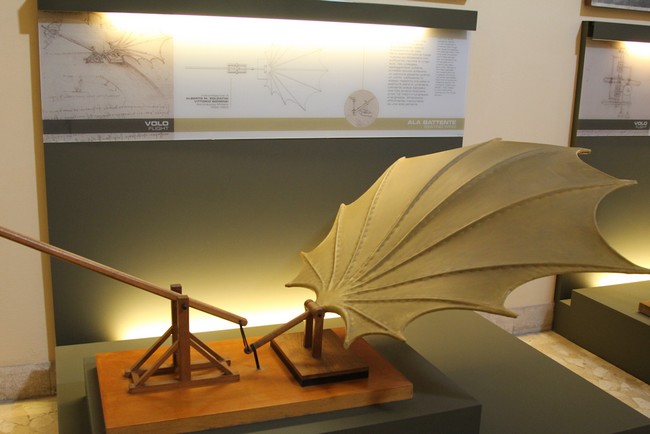 His work is given a whole floor here and the paintings and sculptures and more than 7,000 drawings of various mechanisms, many of which are centuries ahead of their time. Some mechanisms have been implemented by modern masters in a half-meter working models out of wood and displayed here on the stand under the drawing. The gallery also maintains scientific treatises of Leonardo. At the sight of his inventions, knowing in what century he lived the master, a thought creeps in, not whether it visited by some miracle in our present, or on the contrary, not are we trying to fool the head? 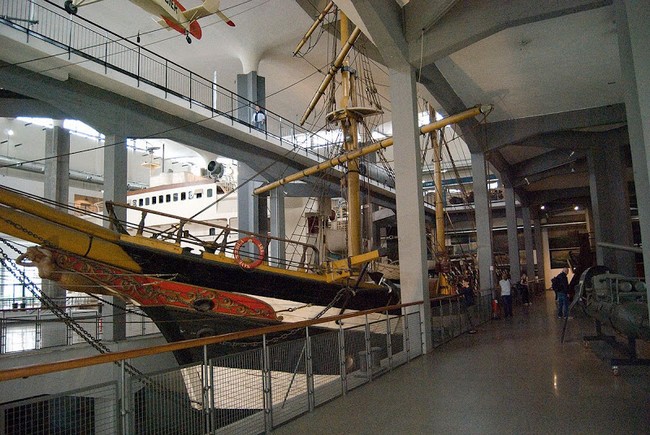 In one of the hangars on display marine and aviation technology. In the lower part is a sailing ship in natural size where it is possible to examine in detail the rigging, sails and deck equipment. Nearby are a add-on ship of the late twentieth century, with the wheelhouse, galley, cabin and radio room. 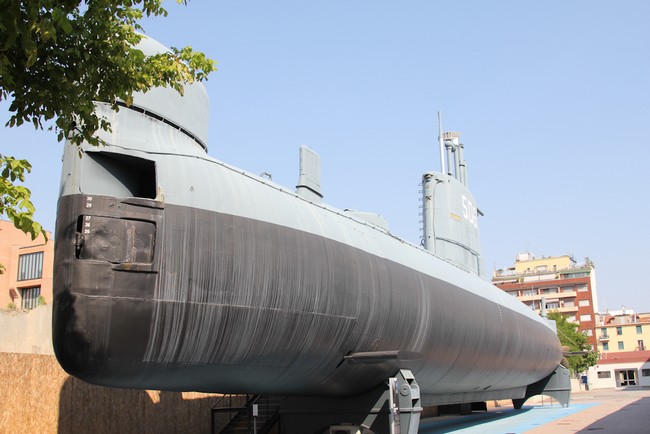 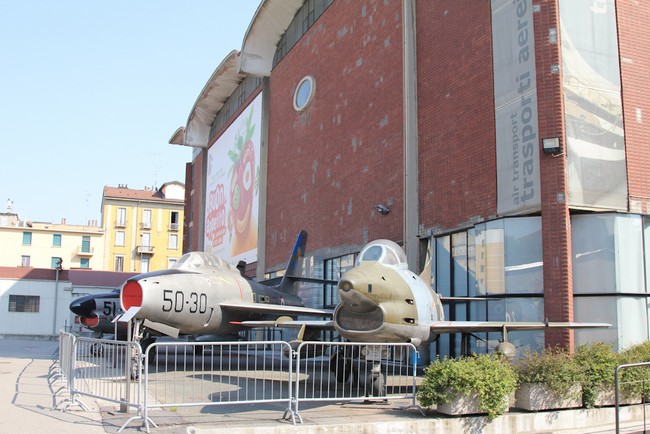 It also exhibits and other equipment associated with the sea. In the upper part of Angara presents the development of aviation in Italy, starting with the first “whatnots” and ending with the first jet aircraft. The continuation of the exhibition is already on the open grounds near the Museum, where there are quite modern examples of aviation combat equipment and even a real submarine series “Marina Militare”, edition of 1968, which can be viewed not only outside but also inside. Another hangar dedicated to rail transport. Here are the classics of the first half of the XX century – the steam locomotives, and almost all types of cars and locomotives, from the beginning of XX century.

A huge number of technical exhibits covering all spheres of human activities, complement the laboratory models, where everyone can conduct simple experiments in chemistry, physics, genetics, biology, robotics. In General, the whole Museum – a hymn to the Italian traditions in design, style and external forms, which has modern Italian equipment.