Museum Mercedes (Mercedes-Benz) in Stuttgart. The address of the Museum 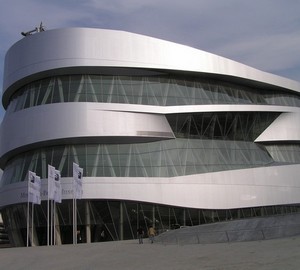 The German company Mercedes-Benz has so strengthened its position in the automotive market that by 2006 the firm decided to build a Museum of Mercedes.

The building has 9 floors and is made in the form of a spiral. Museum area is about 53 thousand square meters, which is not much smaller than the area of the Porsche Museum. Before entering the Museum is a racing car Mercedes-Benz W196, which sits behind the wheel of the famous car racer Juan Manuel Fangio. This car is also called the “Silver arrow“.

The Museum is very interesting, especially for fans of the brand “Mercedes”. The tour starts from the 9th floor, where you will take the original Elevator. Everyone on the neck are fastened the guides who can tell you about every exhibit of the Museum in different languages, including Russian. 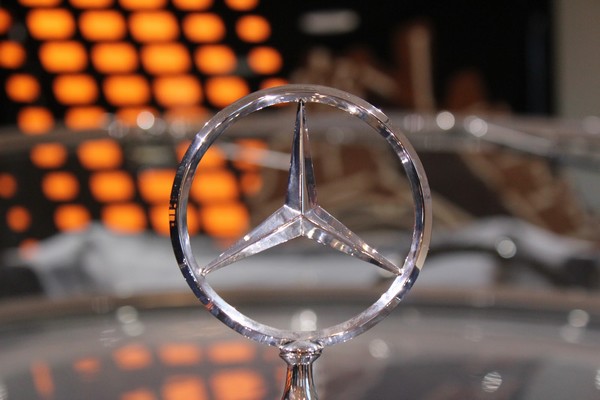 In the Mercedes Museum you’ll find modern cars and very old. The Museum has more than 1500 exhibits, among which are trucks, cars, sports cars and motorcycles. 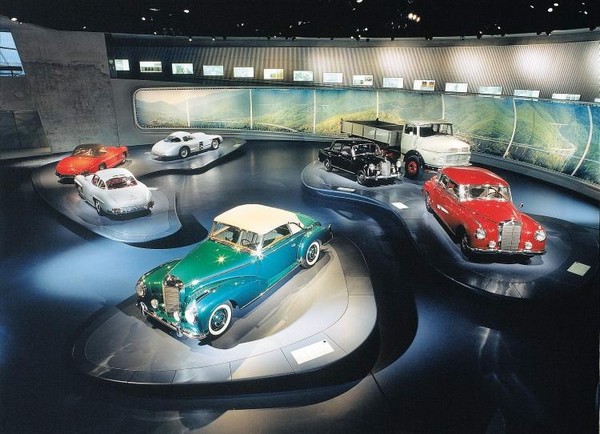 One of the “Pets” of the public is a Mercedes-Simplex 40PS. This is the only car of this brand, which “survived” until our days. He was produced in 1902. Also visitors like Mercedes-Benz 150H, which are preserved in the whole world 5shtuk.

For fans of extreme driving there are special racing cars Mercedes sat in which everyone can feel the same as rider. These cars are in the hall, where sports Mercedes. 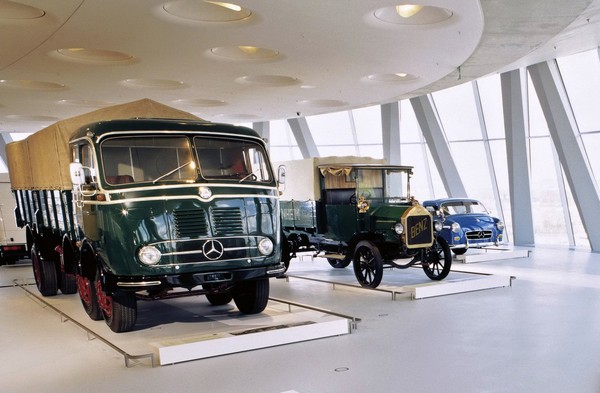 A collection of buses from Mercedes is highly impressive. In the hall where they are you can even find fire truck, which is released in 1912, and the ambulance 1937. There is a Museum in Stuttgart.