Museum of aviation and technology in Wernigerode 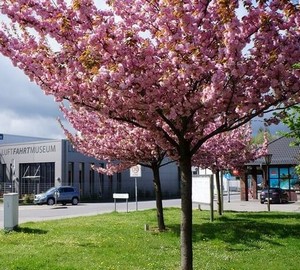 Respect not only historical monuments, but also the achievements of technological progress is typical for most countries in Western Europe. Germany in this respect is particularly high. Traditional German thoroughness and accuracy allows you to create unique museums, preserving for posterity the many fruits of human genius. 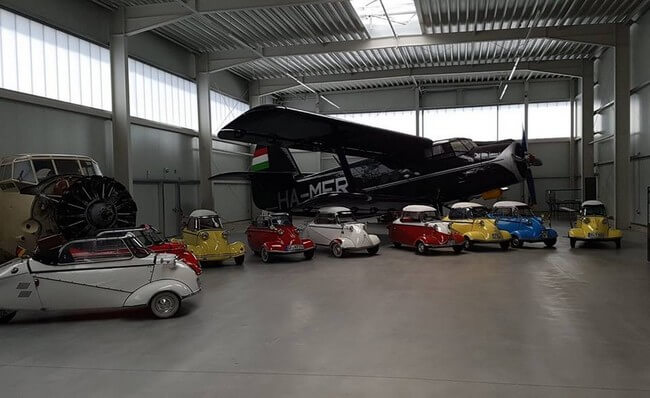 Museum of aviation and technology is a Prime example of such an attentive and caring attitude. It is in the town of Wernigerode, located in the Federal state of Saxony-Anhalt. This territory was annexed to the old States of Germany after reunification with the GDR and restore the historical integrity of the country.

The Museum is a four hangars, and covers a total area of more than 6 thousand square meters. It presents equipment and aircraft for the most part related to the time after the Second World War, that is 1945.

The total number of the exhibits is more than 1000 units. In addition to aircraft, here are the associated devices and units, without which the flight would have been absolutely impossible.

In the hangar the Museum is located 55 is restored and rebuilt aircraft and helicopters. They belong to different areas of aviation – military and civilian to rescue, medical and other narrow technique.

All exhibits are stored in the form in which they were during operation, from the colors of their painting before the application of logos and inscriptions.

For exposition widely used printed materials and the preserved instruments. Museum walls are decorated with drawings, photos and maps, and visitors can see the specialized devices and instruments for navigation, the ejectors, the engines manufactured by different companies in the world, equipment and cabins. 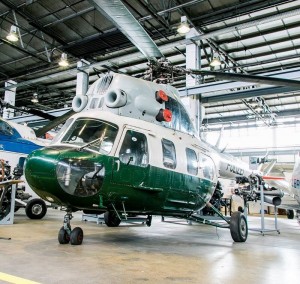 The helicopter Museum in Wernigerode 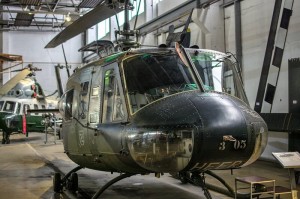 The Museum found eternal shelter not only the representatives of the German aviation industry. Here you can find such exhibits as: 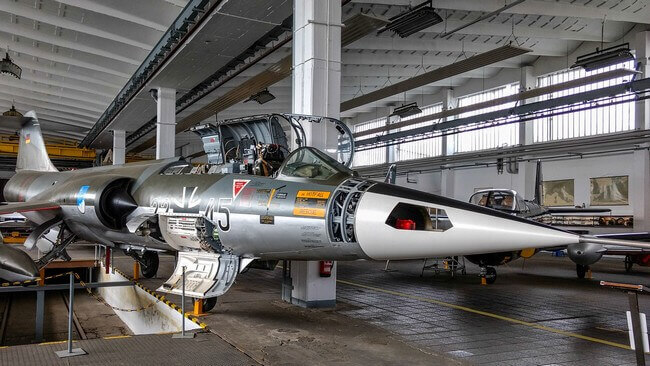 This attitude to technology, says that in this country people are highly appreciate any contribution, be it medieval castles and half-timbered houses, paintings of famous artists or emerging from the time aircraft.

The Museum is open from Monday to Sunday.
Closed on public holidays, from 10:00 to 18:00.
The last visitors enter at 16:30.
To services of visitors flight simulator Messerschmitt Bf 109 and Bell UH-1 D, which will allow visitors to experience the features of controlling an aircraft.

On the territory of the Museum is CafetAIRia with a Museum shop where you can buy interesting Souvenirs.