Museum of contemporary art in Berlin 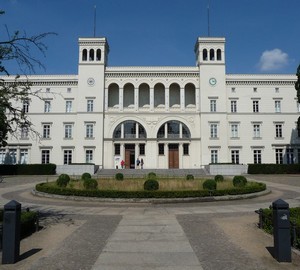 The building itself is of historical value. The only dead-end station, preserved in Berlin, was built in 1847 by designer Ferdinand Wilhelm Holtz and Director of the railway “Berlin – Hamburg” by Friedrich Neuhaus. With the development of the infrastructure of the city station was not needed and in 1987 the Senate of West Berlin decided in this building to open the Museum of modern art. The reason for this was donated by a construction magnate Erich max private art collection. 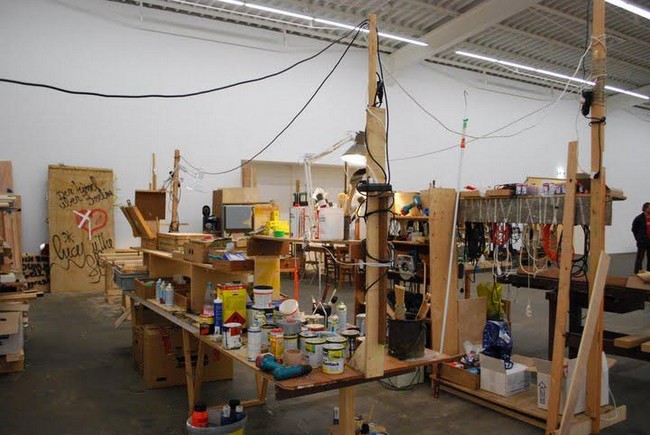 In 1990-1996 was the architect Josef Paul Kleihues – known German architect, the building was renovated and built an additional building length of 80 m near the main hall. In 1996, the opening of the Museum. The main sponsor and curator of the Museum was actually the Prussian cultural heritage Foundation. 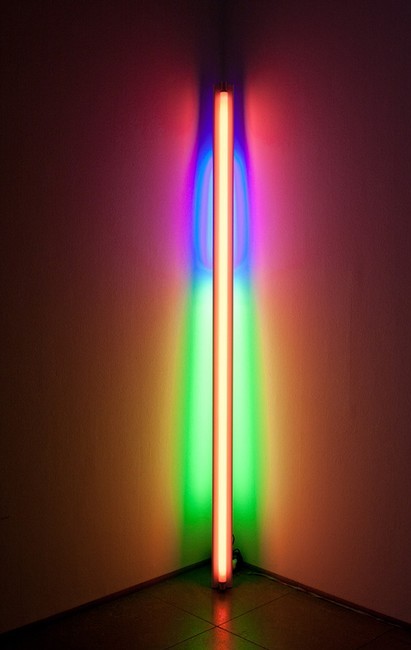 Many of the exhibits here are constantly changing, but there are constant that represent the really outstanding artists of contemporary art such as Joseph Beuys, Roy Lichtenstein, Anselm Kiefer, Andy Warhol, Richard long and others. Since 2004 among the Museum presents the art collection belonging to Friedrich Christian Flick, grandson of Friedrich flick, the German industrialist convicted by the Nuremberg Tribunal for collaborating with the Nazis. The dubious origin of this collection still causes her ambiguous attitude.

Whatever it was, and part of the collection originally provided in 2004 for temporary use, already in 2008, the Museum was transferred to 166 exhibits, and in General the complete collection of the flick is more than 2 thousand paintings, sculptures, installations and photos of 150 artists. 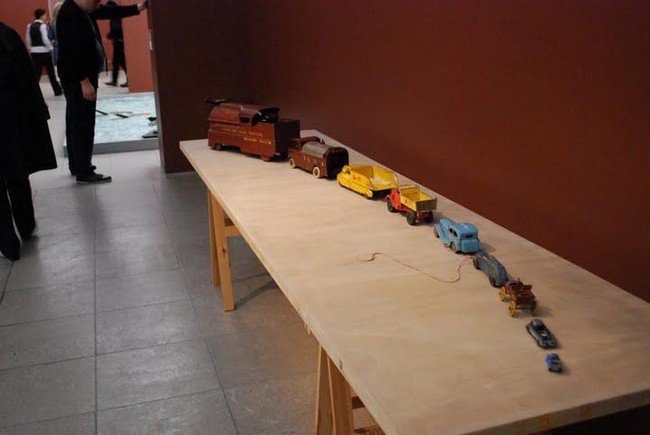 The impression of the exhibits on display in the Museum of modern art is somewhat ambiguous. Here comes the understanding that it is not always important skill of the artist, sometimes an important idea. To some it seems magical and fantastic, some pointless and even ugly. An uninformed viewer might think of some of the work, especially painting, that “a fool will be able to paint”, but it is not. To paint it he can, but he’s the Creator, and his creation is a hideous travesty. 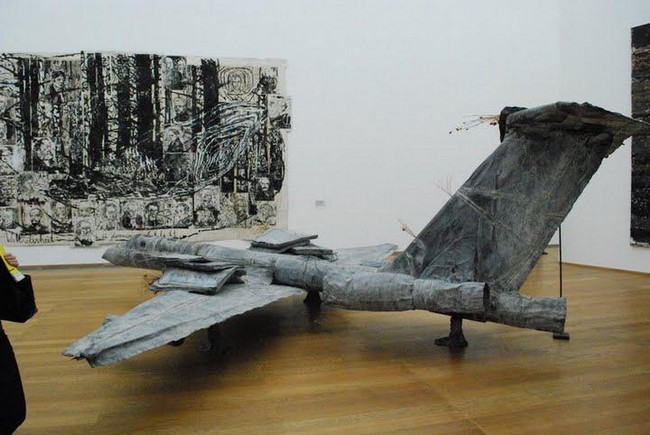 One of the most notable exhibits is the plane made of several drainage pipes and old galvanized iron, which everywhere protrude bundles of poppy straw. It is unclear what the artist want to say, but when you look at some other exhibits recall the straw. However, despite this the Museum of modern art one of the most popular in Berlin, and with the growing number of exhibits its popularity is increasing. 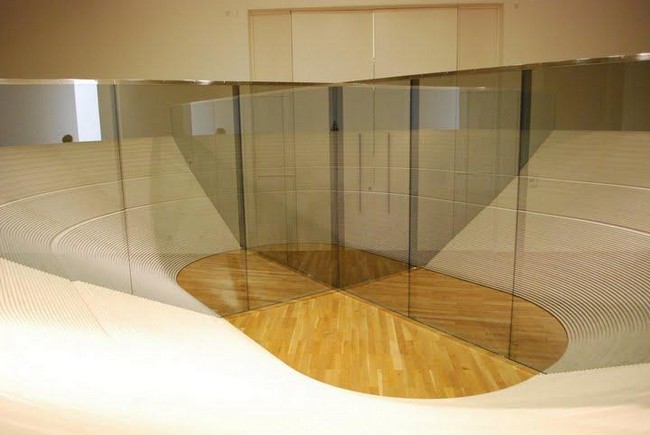