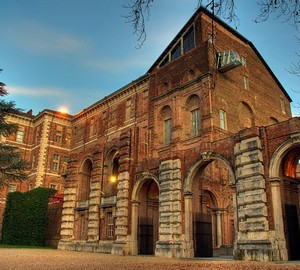 In Rivoli is one of the most beautiful castles of Italy – kotoni castle, in which is located the Museum of modern art. By the architect Andrea Bruno, the castle was restored and renovated. For visits it opened in 1984.

The castle itself is of great interest as a historical monument. His story began in 1159 when it was owned by another Turin bishops. The castle employed many talented architects, of which it is possible to allocate Carlo and Amedeo di Castellamonte. They have built so-called “Long sleeve” – part of the building, which has been preserved since the 17th century. 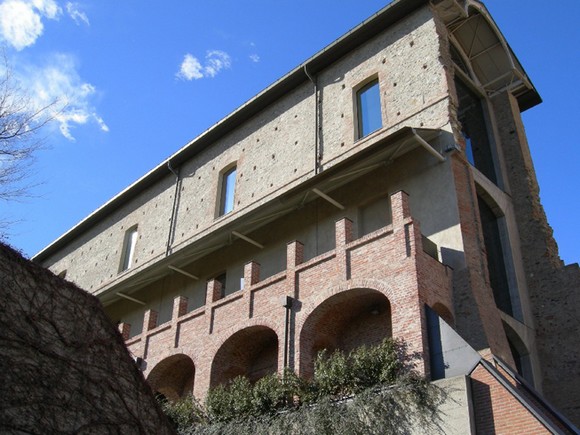 In 1683 French troops looted and destroyed a large part of the castle. Many paintings were burned and it was lost. After only 20 years, the restoration of the castle. The reconstruction was headed by Michelangelo Garowe, and continued their Juvarra Filippo, who also did not finish the job until the end.

After some time the castle became a prison for Victor Amadeus II, abdicated, and then tried to back his Royal place. He was imprisoned in the castle, where he remained until his death. A visit to the castle of Rivoli stopped, and many of the Windows were grating. But it’s not the worst thing that waited for a lock. After the death of his prisoner, the castle of Rivoli is simply forgotten and abandoned, and it gradually began to deteriorate. 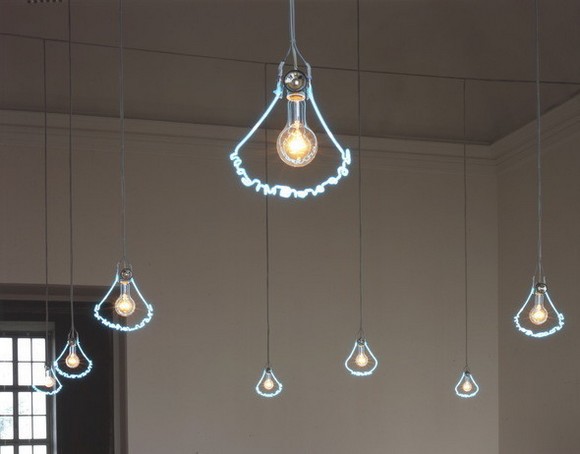 In 1863, the castle became a barracks, which could not affect the improvement of his condition. Well, after the Second world war the building was destroyed by 70% and stood still for several decades, continuing to break down more and more. And so, in 1979, the castle of Rivoli received a new life. 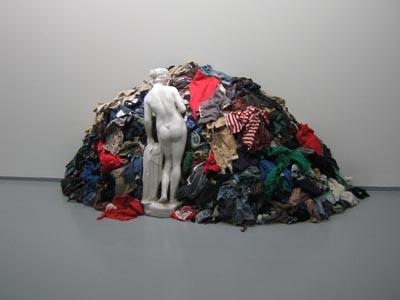 Since 1960, in Italy starts the so-called “Poor art“, whose works were created from scrap materials such as paper, wood, earth and others. Now it is a Museum of modern art. Despite his harsh exterior, the works of “Poor art” fit perfectly into the interior of the castle. This gives us once again realize how good art can be combined with the environment.