Museum of fire equipment in the city of Kiev, Ukraine 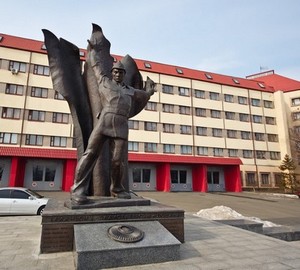 In Kiev there is a very unusual Museum, and that we’ll talk about it. Rarely where you can see exhibits that would tell the visitors about the history of the fire service. But in the Kiev Museum of fire equipment anyone will be able to see how it developed and what was the technique used by firefighters of that time. 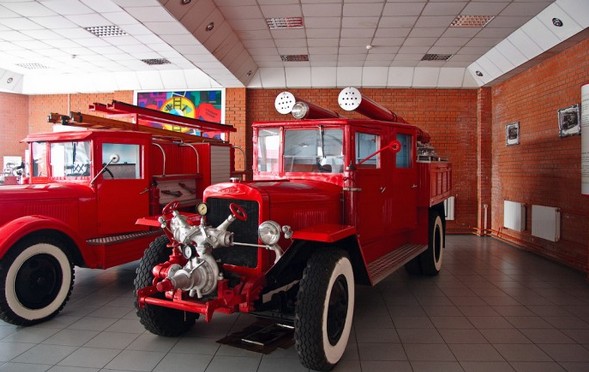 The Museum started to exist recently – January 26, 2004 is considered the official date of its opening. The basis for the creation of the Museum was the 25th fire Department of the city of Kiev, and the exhibits were a lot of documents concerning the fire Department, pictures and fire fighting equipment. Yourself guides are proud to say that most of the equipment is still in working condition though not used for a very long time. The exhibits in this beautiful Museum was going to very difficult, and often required costly investments, but the result was a wonderful exhibition. 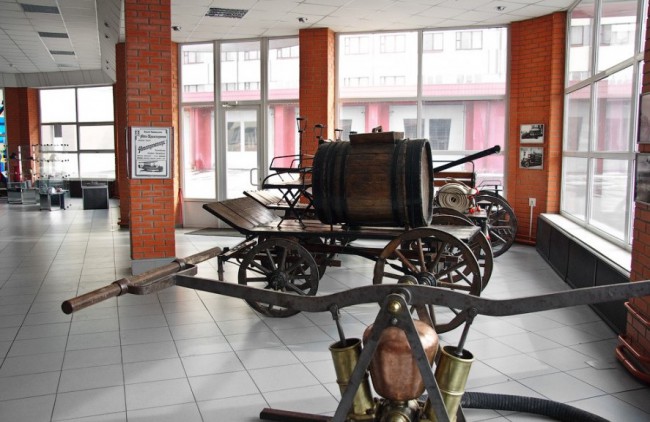 The Museum of fire equipment in the city of Kiev

The Museum presents all kinds of fire fighting equipment, which have ever been used, ranging from horse-drawn carriages and ending with a variety of cars. Pearl of the collection is a steam pump, which was produced in the late 19th century. At the time this level of technique is worth a lot of money, about 14 thousand rubles. This high cost was due to the manufacturing complexity and novelty of the technology. Though the unit itself because of its characteristics has been used at most 4-5 times a year, he was certainly a great help in the work of firefighters. Such infrequent use was due to the fact that his warm-up took about 20 minutes. Small building fire was extinguished without it. 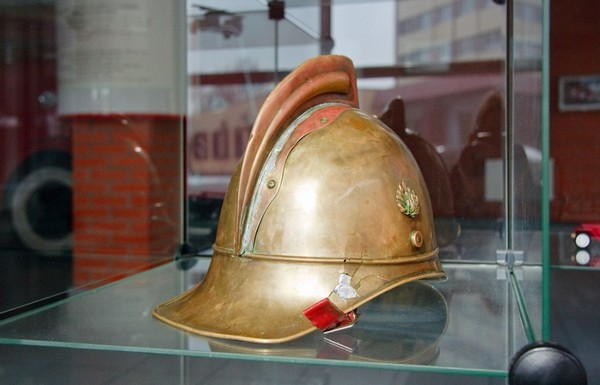 In a Museum exposition there are a huge number of fire trucks from different model years. By the way, mechanizacia the Kiev Museum of fire service began in 1913, and though it was a slow pace, but the machinery Park was renewed. Originally used fire trucks imported (Mercedes), but from 1924 on they were replaced by Abstracts, which, like all Soviet equipment was not very easy to use, but still diligently doing their job. 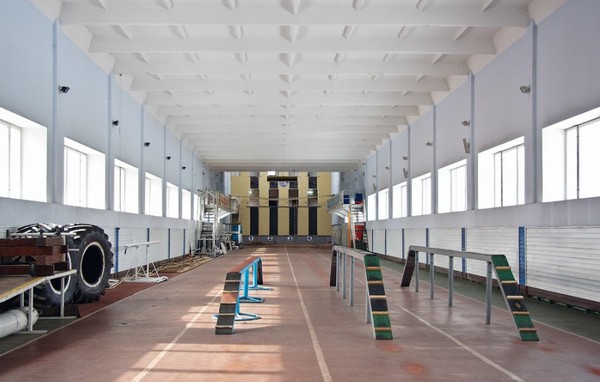 In conclusion, it is important to note that in addition to the exhibits, the guide will tell you about the distinctive features of the Kiev fire service. One of these highlights is the color of the horses, which consisted on the account in the fire service. Anyone seeing a black horse, who drove the fire truck could safely say that this Lebedinskii firefighters. 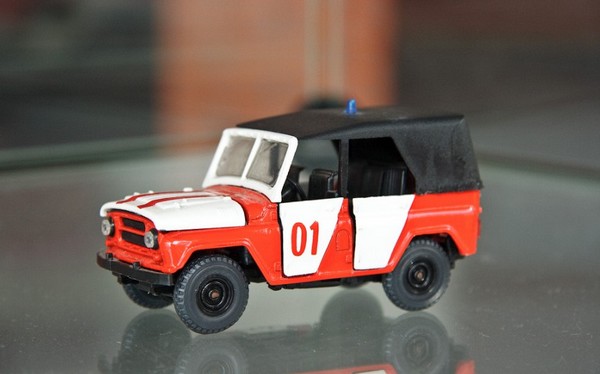