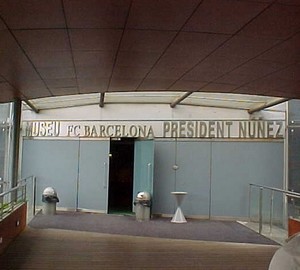 Probably because of the climate football, supposedly invented by the British, became more popular in Spain than in England. Today, football clubs (FC) Spain permanently at the hearing, and among the best, of course, FC Barcelona. This is the oldest club in Spain, which is “More than a club” (Més que un club) is his motto, has existed since 1899. And only in 1984 on the initiative of Jose Luis Nunez – its President in 1978-2000 he was a Museum designed to perpetuate the glorious, almost a century, sports way of FC Barcelona, full of victories and disappointments. 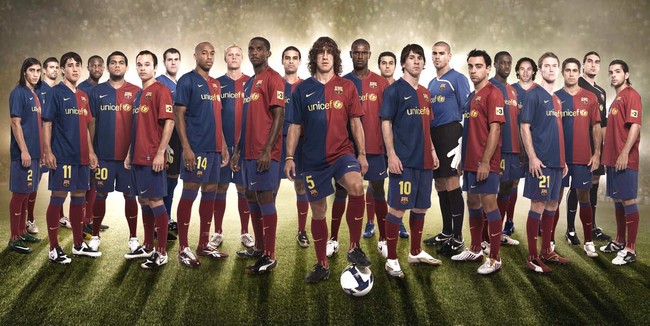 Oddly enough to see the Museum at the stadium, but it is true – such is its specificity. Here, in the premises of the stadium of FC Barcelona, and is all the exposition of the Museum of the football club (FC Barcelona Museu), occupying more than 3500 m2. After a long reconstruction, during which the Museum was equipped with modern equipment and streamlined exposition, it reopened in 2010. 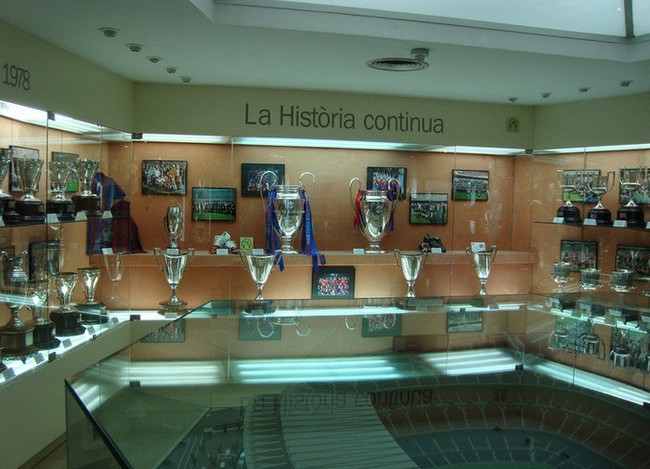 In the first section of the exhibits included all the history of the famous club. There are many photos and documents from the day of its creation. Through large interactive 3D screen that replaces the wall, you can include a video of the best goals scored. And some of the tragic pages also mentioned in these exposures. For example, in 1936, the soldiers of General Franco was killed by the President of the club – Jose Sinhala. But the days of dictatorships is gone, and remind me only of Museum exhibitions… 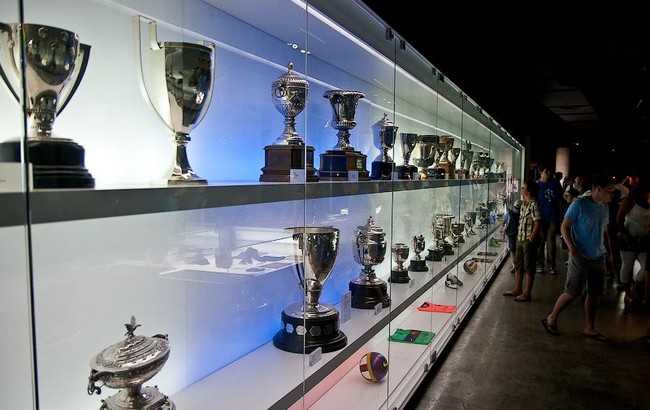 The second part of the Museum is a so – called “Football-art”. This is a private collection of art and sculptural works of art related to football and FC Barcelona. The collection includes works by such famous Spanish artists as Tapies, Dali, and some others. Agree, Given the stadium is original! 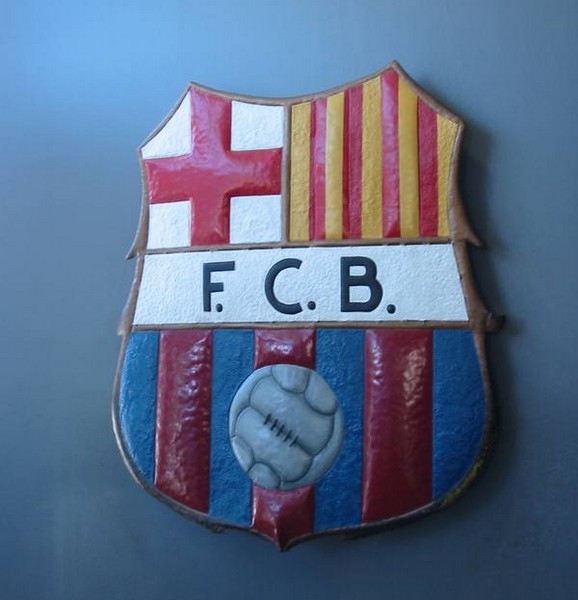 The third section contains all the artifactsrelated to the history of the club. Here, the first form of the command, and the first coat of arms, all the trophies, or their exact copies, which they conquered. There are relics related to sports battles. For example, cleats Ronald Koeman, in which he snatched victory club in the final of the European Cup in 1992 Here the Golden cleats Leo Messi, and the shirt of Diego Maradona, and a lot of rarities that can only be a real fan. And looking at the queue to the stadium, once again convinced that the world is divided into 2 categories – the fans and all the rest.