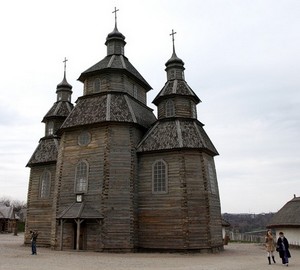 This article focuses on one remarkable Museum of Ukraine, which sanctifies one of the most interesting aspects of the story, to be precise – the history of Zaporizhzhya Cossacks. You will learn about the culture, customs, rituals and exploits of the Cossacks.

In fact he Museum of history of Zaporizhzhya Cossacks can not boast of its rich history, because it was created relatively recently. In 1983 on the territory of historical and cultural reserves (national reserve “Khortytsya”) was organized by the Museum of the city of Zaporizhia, the creators of which were made by many famous people of that time. So the founding fathers were M. P. Kitsenko and P. T. Tronka, and supported them in this community organizers and well-known Ukrainian writers M. Rylsky, P. Tyczyn, O. Honchar and others. Many of the exhibits of the Museum appeared there thanks to them. 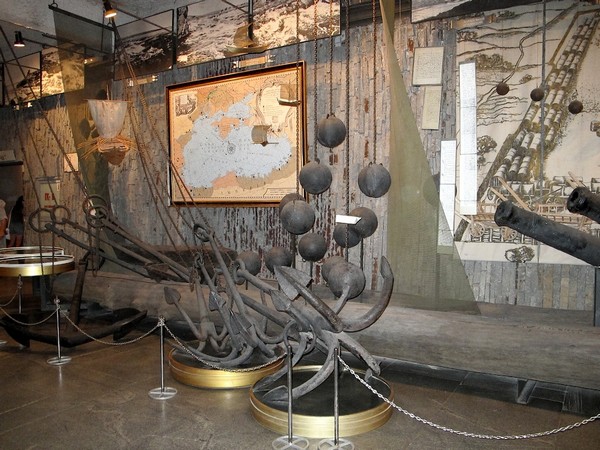 As the project gained in that time a lot of popularity, as the architects were V. G. Stepanchuk and M. A. Zharikova, who elaborated all of the Museum building. And designer of the exhibits was made by none other than A. V. Gaydamak, a very famous Soviet artist-sculptor of monuments. 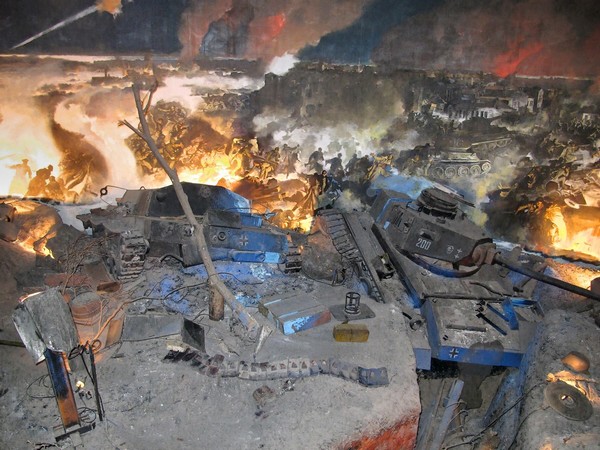 Initially, the history of Zaporizhzhya Cossacks was one of the majority of the sections, but after a period of revival of interest in Zaporozhye theme of the 1980-ies, the Museum began to transform. In 1988 received its current name. But the change was not only in the title. From the collections of the Museum have been removed all the exhibits of the Soviet period, and the liberated area were able to take new exhibits.

At the moment there are 4 of the exhibition presented at the Museum of history of Zaporizhzhya Cossacks. The first section is devoted to the archaeology of the lake Khortytsya. In this exhibition explains how they lived in this place, people in the Paleolithic period, Mesolithic and Neolithic and later times.
The second exhibition devoted to the emergence and formation of Zaporizhzhya Cossacks. That was the reason for how this happened you can learn from this exposure.
The third section is devoted to the national liberation war of the mid-seventeenth, which was led by Bohdan Khmelnytsky himself.
And the fourth and last exhibition dedicated to Orthodoxy in the Zaporizhia region. 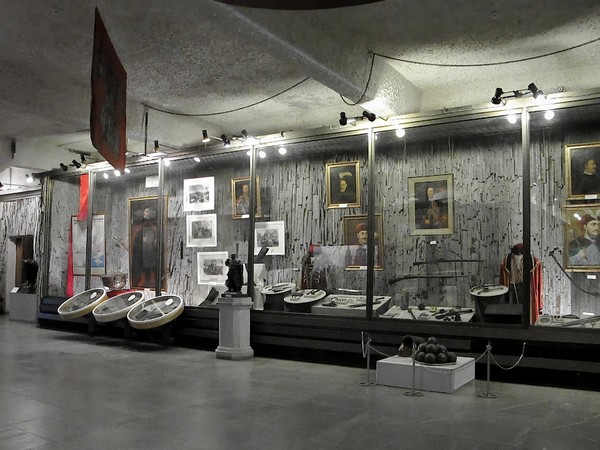 In conclusion, I would like to say that it is difficult to find another such Museum in the world, who would so strongly and clearly reflect the national idea.