Museum of hunting and fishing, Munich 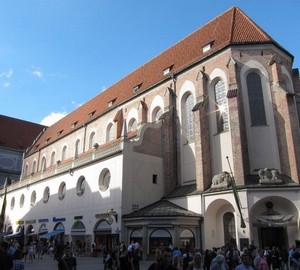 The idea to create this Museum in Munich has been floating around since the beginning of the XX century, however the first step towards this was the fact that in 1933, the sale was exhibited unique collection of deer antlers, owned by count Arco-Zinneberg, who was not only an avid hunter, but also the reindeer. The Bavarian government bought it, and the godfather of hunting Museum of the third Reich was Hermann Goering – a close associate of Adolf Hitler, himself a lover of hunting. As a result, in Nymphenburg Palace in 1938 the Museum was opened, the Foundation of which was this collection with fake animal heads which adorned the horns. 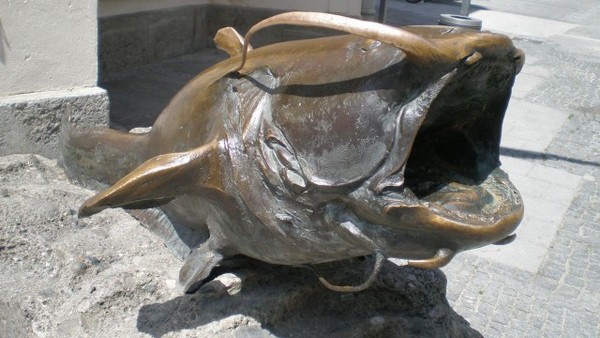 During the war, followed by occupation of the collections looted, but much has been retained in the former Church of the Augustinian monastery, in the city center on Kaufingerstrasse. There in 1958 and opened a new Museum of hunting. With the expansion of the collection, in 1982 there appeared a Museum, which was fishing, and the Museum was renamed the Museum of hunting and fishing. 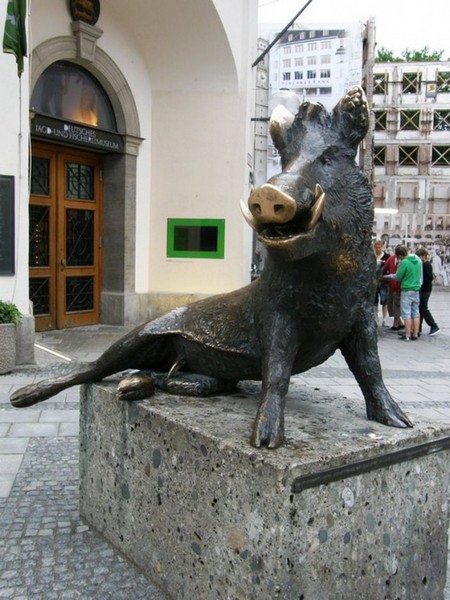 Greeted visitors before entering the famous Munich statues catfish and wild boar. They are here as a pointer. The Museum is full of exhibits, covering more than 3000 m2. As before a place of honor here is the collection of count Arco, and in addition about 1000 stuffed animals, and skulls and skeletons of extinct species. The pride of the exhibition are the skeleton of the cave bear and the skeleton of megaceros giant deer with horns span more than 3 meters, living 10 thousand years ago in Europe. 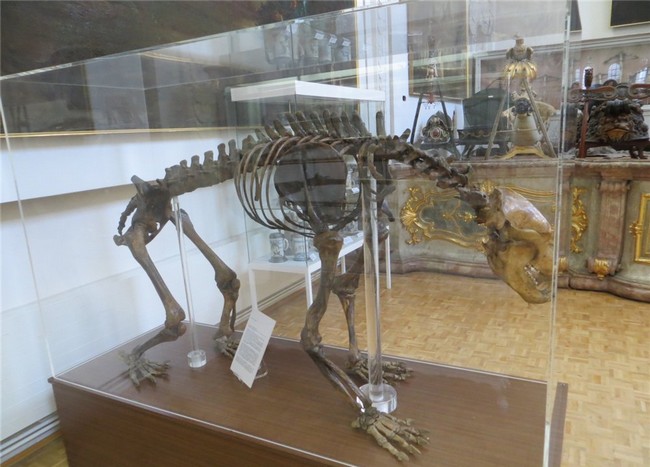 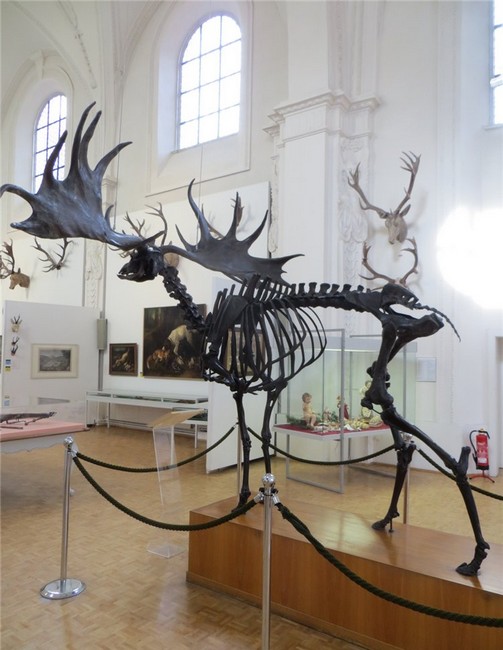 The Museum expositions tell us about the hunt from the stone age to the present day. Here you can see the installation of the life of ancient hunters, their hunting tools and fishing, paintings depicting hunting scenes in different epochs, prints, figurines, household items associated with this fishery. Interesting exposition of different clothes and masks for hunting from Bavaria and Tyrol. 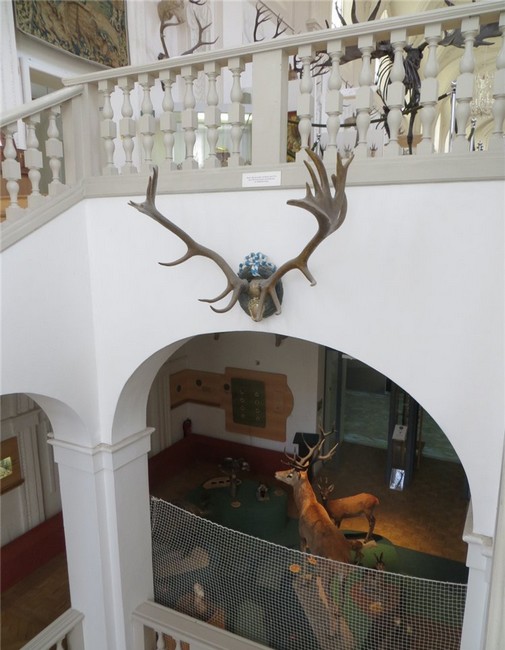 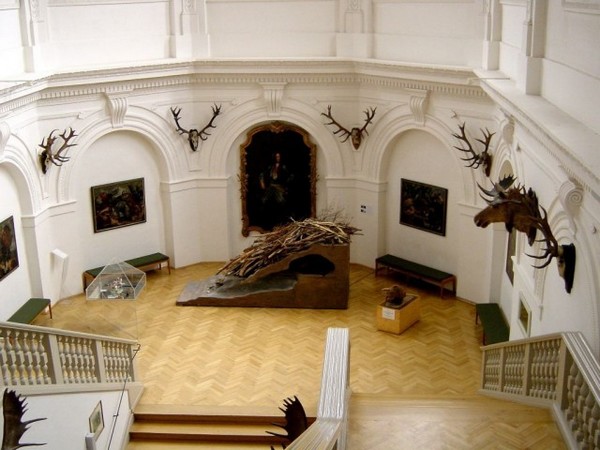 Great exposition of weapons, ranging from bows and crossbows, flintlock and matchlock rifles to modern hunting equipment. The amazing finish and inlaid antique rifles and hunting knives attracts not only lovers of weapons. In addition, it also presents a good collection of hunting sled – a long-forgotten attribute of the hunt, used in the XIX century. 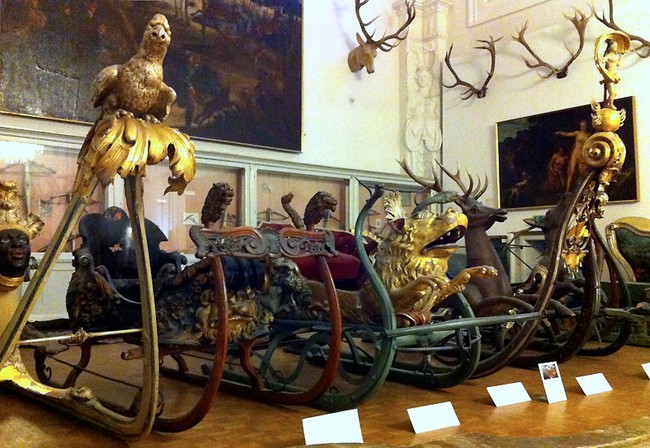 The entrance to the other half of the Museum dedicated to fishing, meets the “water” surface. It is possible to go “Aki dry land” – under the feet, glittering and splashing water, swimming fish and even scared on top of passing visitors. The collections of this section presents the underwater fauna of Bavaria, casts of fish, skulls and skeletons of someone’s trophies and a variety of fishing gear and paintings of fishing in the historical retrospective.

Now in Bavaria and throughout Europe, meeting two representatives of the terrestrial fauna, the human and the animal generally comes to an end peacefully, however, no matter how magnificent Museum of hunting and fishing, unfortunately, his collection of hunting trophies is constantly updated.