Museum of locomotives in Pereslavl, Russia 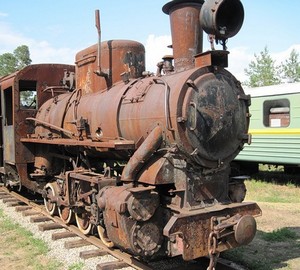 Not far from Pereslavl, in the city of Talitsa in 1990 opened steam Museum. In a very short period of time the Museum gained interest among the citizens of the city and many tourists. The Museum presents many old train, some of whom are still on the go. In addition to the various diesel and steam locomotives in the Museum are the so-called “narrow-gauge railway”, which was used in Russia until the 20th century. 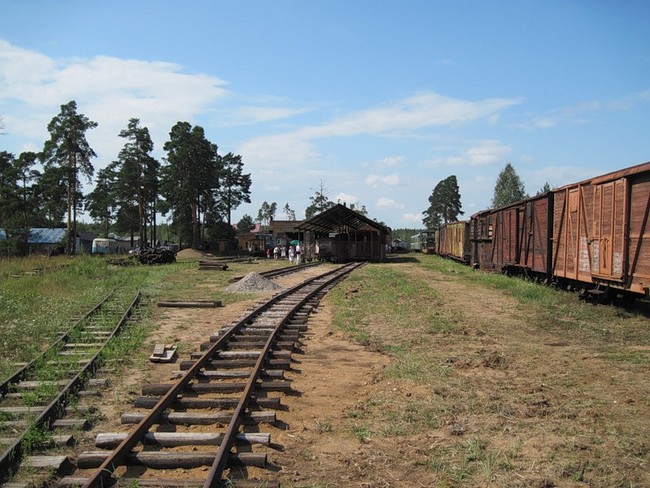 What is “narrow” ? narrow-gauge railway – it’s such a railway, the distance between the rails which is much smaller than the standard rail. Such railway appeared in Altai in the 18th century. To build the railway on much simpler and cheaper than the modern railway, but such roads in the past, with the exception of one, are represented in the Museum of locomotives in Pereslavl. 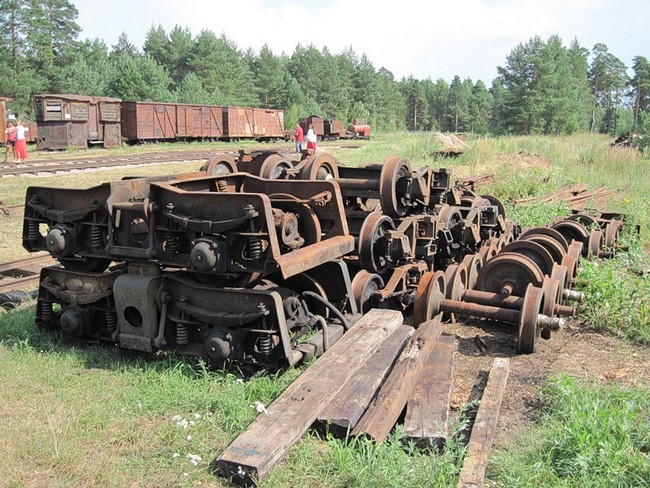 In the 30-ies was built uzkokoleinaya railway, which was intended to transport peat. It goes from bludova lake to Talitsy. It is the only such road in the whole of Russia, which at one time stretched huge compositions. The whistle from uskokovic peculiar, and differs markedly from the other the whistle of locomotives. If the regular engine produces a sound similar to “Tu-Tu”, uzkokoleinaya whistle of the train reminds the cry of the cuckoo – “cuckoo”. Hence the name “Cuckoo”.

The steam Museum or the Museum of “cuckoo”as it is lovingly called, the inhabitants of Pereslavl, is in its exposure of more than 10 uzkokoleinaya trains. Through the efforts of Museum staff, many trains failed to recover, but some return to a working state failed. Many were just rusty parts, which, of course, not surprising, because many of the exhibits are over 100 years old!

In addition to the “cuckoos” at the Museum of steam locomotives can be seen and the historic trolley, which is similar to the modern motorcycle and car WINTERS and a lot of interesting things. The Museum provides the opportunity to ride on the trolley, and even on one of the locomotives that will deliver any excellent impressions. On the territory of the Museum is a great cafe serving delicious homemade cakes. 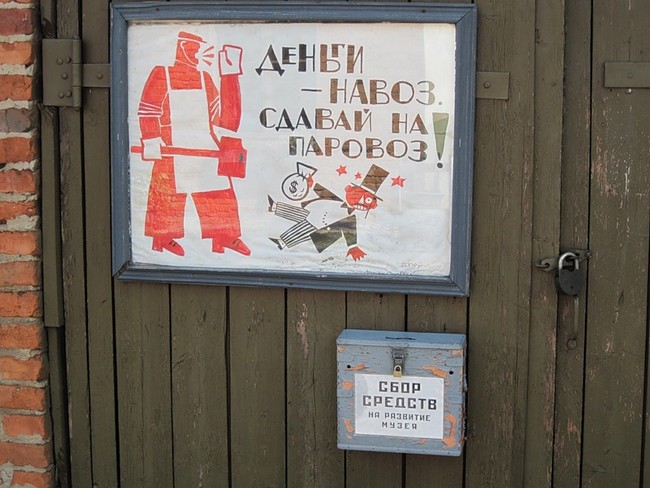