Museum of money in Feodosiya, Ukraine 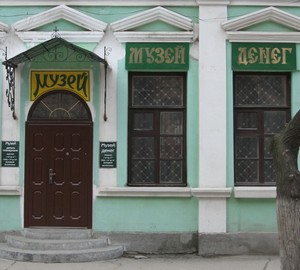 In Feodosia one has a wonderful Museum. This Museum is dedicated to this important element of human life like money. This article will talk about the money Museum and what visitors can see there.

The exhibits of the Museum of money in Feodosiya

As you know, all the exhibits is money, or anything to do with money. By the way, the Museum has a huge collection of exhibits, which allowed for a seven exhibits. For example, one of the exhibits will talk about how you used money in many countries, in addition to the direct fees: what money adorn in China, the cypress, to the house had money; or about the Greek tradition of putting a coin in a cake, which will bring good luck. 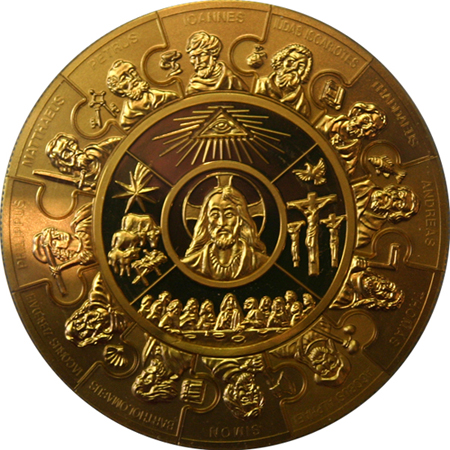 The pride of the Museum is the ancient coins that were made in the Bosporan Kingdom and Theodosia. In the collection there are only 16 pieces. But no other Museum in the world can boast that it has at least 5 more of these coins. These coins are the truth is a real value – they are all of different value and type. Cost to collectors of these coins is extremely high.

The Museum of money

In the Museum of money in Feodosiya there is an exposition dedicated to the history of money. Each visitor will be able to see how to create the money that is used for this purpose. The other exhibition will allow the opportunity to see the money that I have ever had circulation on the territory of Ukraine, and will show a history of changing money from the very beginning – from the period of Greek coinage to the present day. In this exhibition you will see the coins that were issued by the khans of the Golden Horde and the Genoese, the king of coins, paper money during the Civil war, the NEP bonds, banknotes of the provisional government and the German bills of the second world war. 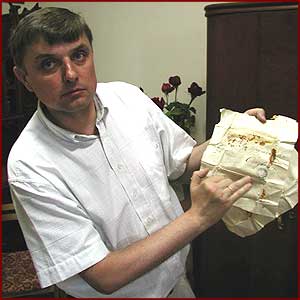 The library of the Museum

In addition to the exhibition the Museum has its own library which has a great number of books on numismatics and collecting money. And part works is handwritten, and the library is engaged in scientific activity – the creation of new directories and the organization of symposia.

In conclusion, I must say that the Museum of money of Feodosia at the moment is among the leading museums of the world money, so the collection and the trips that you will be able to see, comparable to the best museums in the world the same subjects.