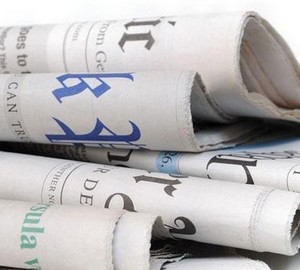 Museum of Newspapers in Germany in Aachen, opened in 1931. The main part of the exposition of the Museum is a huge collection of Oscar von Forckenbeck who collected Newspapers around the world during his life. He was very respectful of every newspaper. In 1854 a walk along the river Bank, he noticed a fisherman who was busy with his catch. Forckenbeck suddenly ran up to him and struck, saying that Newspapers are too valuable to wrap them with the fish! After the death of Oscar von Forckenbeck, his wife bequeathed to the state 80,000 Newspapers, one thousand five hundred books from the collection of her late husband. So there was a Museum of the newspaper in Germany, in Aachen.

The Museum houses several halls that are preferably completed in order. In the first hall of the Museum visitors will learn a brief biography of world famous journalists, who were the pioneers of this business. In the second hall you can see a video about how to develop media – from Gutenberg press to the modern electronic Newspapers.

The third hall of the Museum is popular. Here with the help of an interactive map of the world can learn various interesting details about almost all the Newspapers in the world. Visitors learn how was censorship and how was retouching, at a time when nobody knew what “photoshop”. 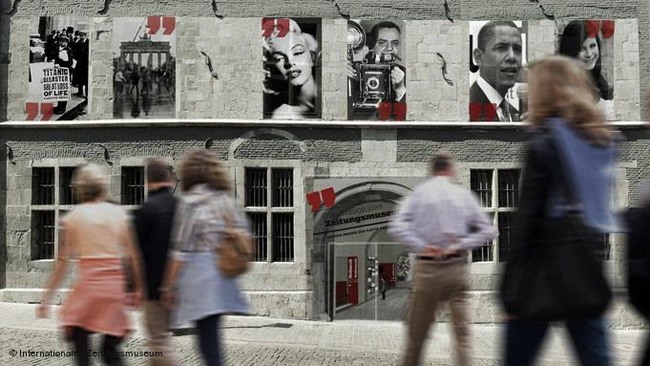 The Museum was closed for restoration for two years, and closer to 2012 opened. Now the Museum has become more interesting and keeps pace with the times. So some of the Museum’s exposition papers presented in a multimedia format.

In the near future it is planned to digitize all the Newspapers and make online library. This is a very time consuming task, which is already partially implemented. On the official website of the Museum of Newspapers you will be able to see this.

http://izmarchiv.de/index.php?option=com_izmdb&Itemid=31 – search the online library of the German Museum of Newspapers.