Museum Of The Bargello 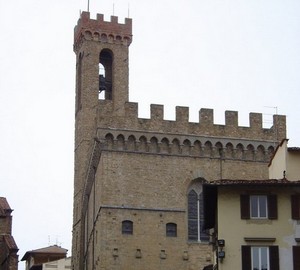 In one of the most beautiful cities of Italy is the Palace of the Bargello, where more than 150 years, is the national Museum. Most building nearly 1000 years, therefore, not surprising that in the past it was a prison, where he held various execution and torture. Now in this building exhibited the greatest works of art.

The name Bargello, the building was no accident. In Latin “bargillus” is “fortress”. But it was not only the building but also the so-called “Captain justice” (something like a mayor or police chief in the city). The Bargello Palace was the residence of the “captain of justice”.

From 1574 the Palace belonged to the city police. It was at this time there was the dreadful prison, which we have already mentioned above. From 1786 penalty in Italy was abolished, but the Palace was still a prison even before 1859.

The tower of the Palace there is a huge bellthat sounds very rare. Can hear him in 1966 when Florence was the flood, and the bell was notified of the end of World war II.

Directly Bargello national Museum has existed since 1859, which houses the largest collection in the world of sculptures of the Renaissance, made by Italian craftsmen. It works by Michelangelo, Tino Yes Camaino and others. 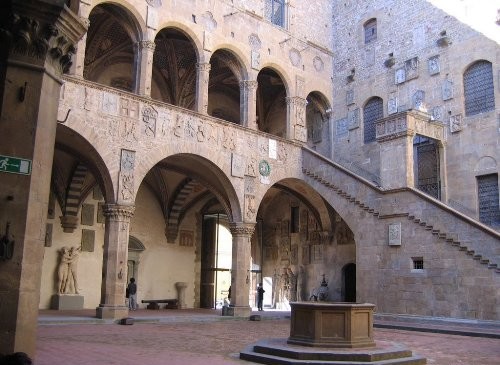 The building has three floors, the Museum exhibition starts with the first, from the courtyard of the building. First, visitors see the sculptures of the 14th to 16th centuries. Then pass in the Loggia, where the works of masters of the 16th century. Later in the hall of the Great Council, where for the most part you can see the works of Donatello. 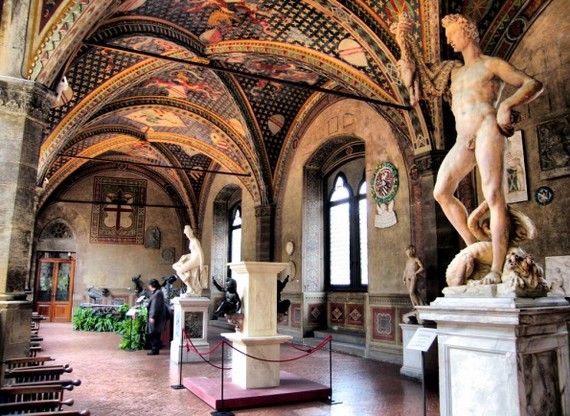 In addition to sculptures, guests of the Museum of the Bargello will be able to look at other exotic things such as ivory, various items of decorative art, porcelain, fine gold jewelry German jewelry, bronze objects and jewelry of Venetian glass.